Marking the 90th anniversary of Mickey Mouse, Rankin captures a series of portraits featuring stars of fashion, music and film. Titled ‘Mickey Mouse & Me’, the images will appear in a book of the same name. For the project, Rankin enlisted famous faces including Heidi Klum, Liv Tyler, Kate Moss, Hayley Atwell and Amanda Holden.

The women pose alongside Mickey Mouse figurines as well as mouse ears and branded t-shirts. In addition to marking the historic moment, the book will also aid the charity Together for Short Lives. Proceeds from the book’s sales will go to the organization which helps children with life-altering illnesses.

“Mickey Mouse amazed me as a kid and Disney Fantasia made me want to be involved in film. He is much more than a character, but a symbol of optimism, hope and inspiration for people from every walk of life, and you can see his influence in my photography over the years.”
–Rankin 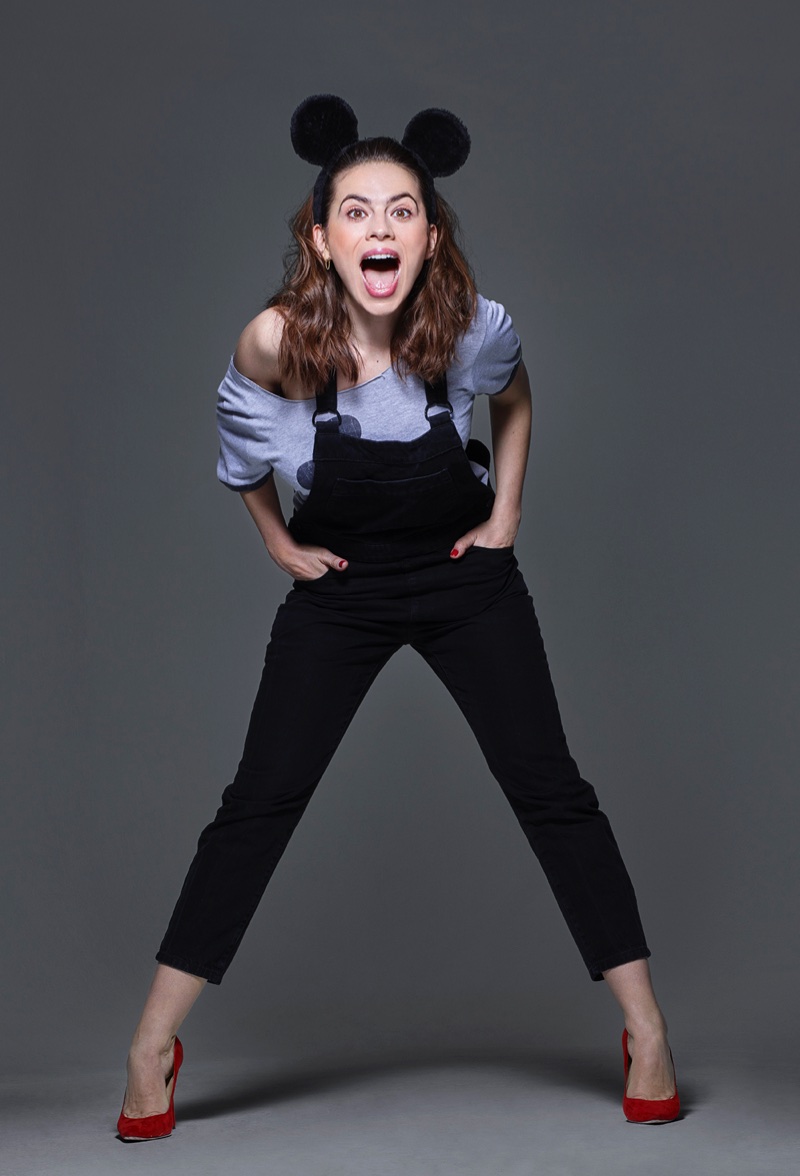 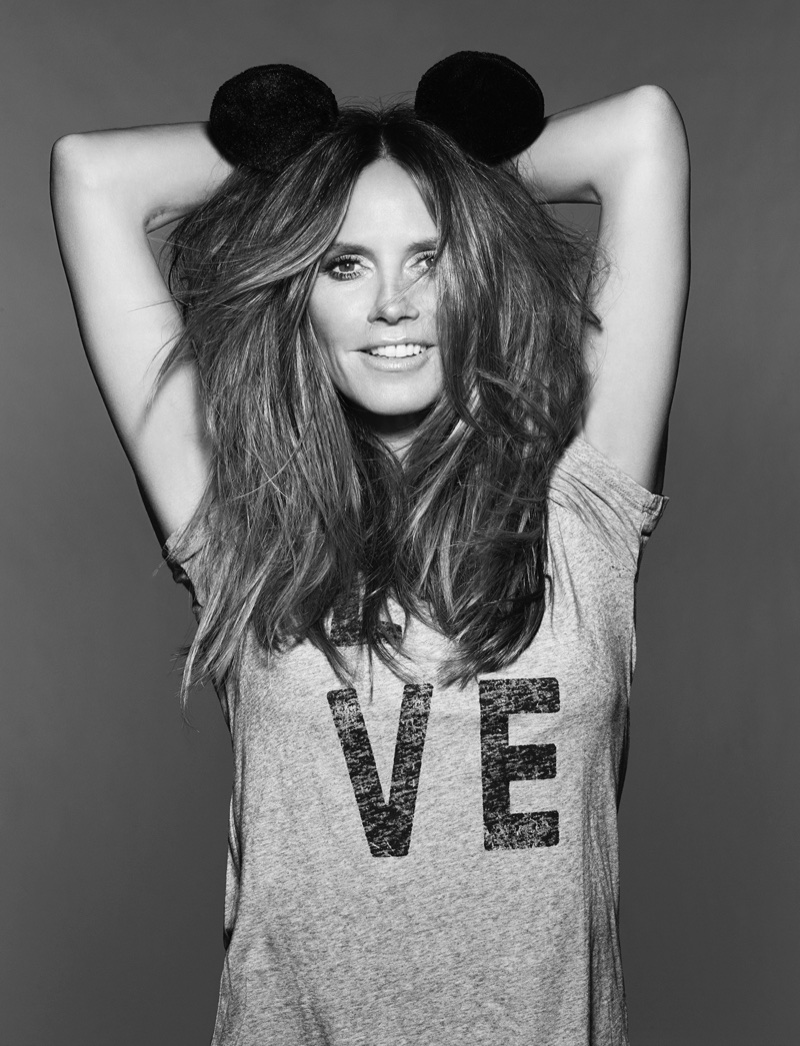 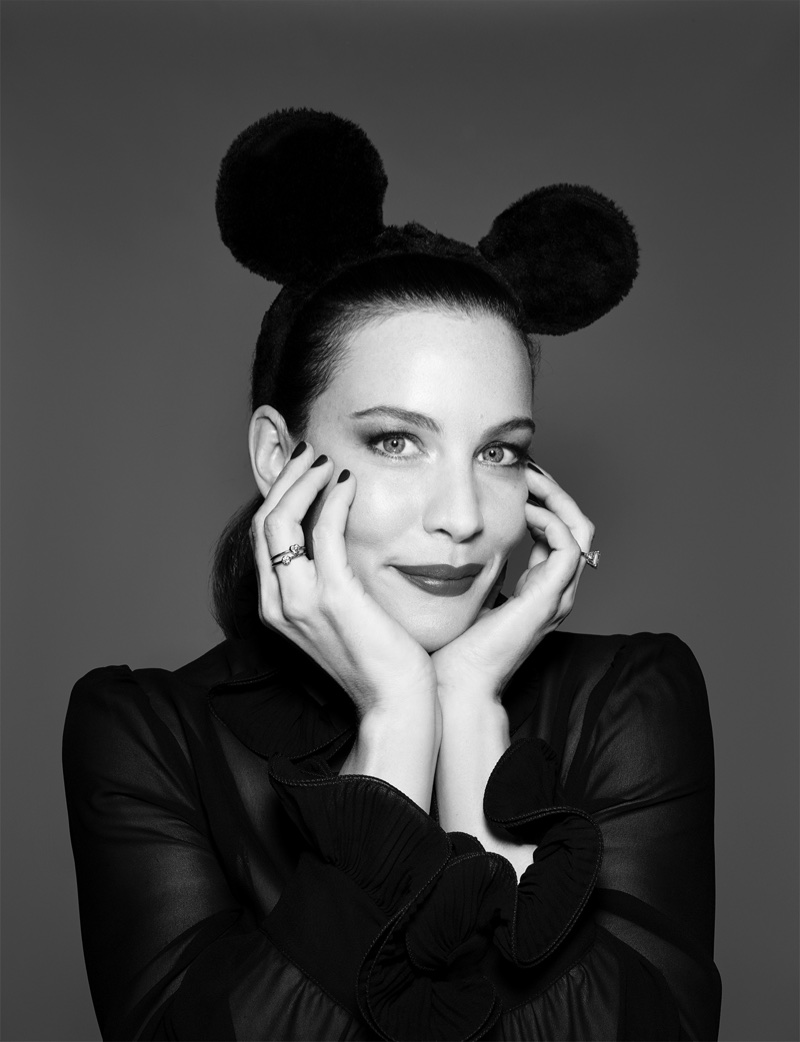 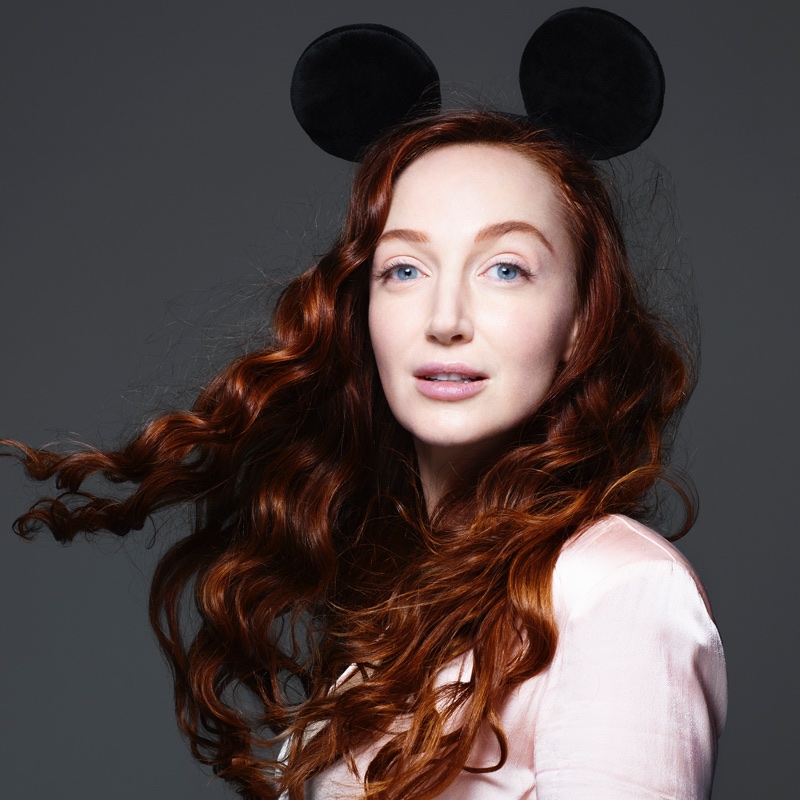 Vivienne Westwood For Spring/Summer 2020, the designer released a digital lookbook and short video