Tea, tomes and Tilda Swinton. A glorious combination if there ever was one. Throw tea-based cocktails into the mix and you’ve brewed yourself a soirée. That’s the aim of Teatulia, Covent Garden’s new 16-cover venue, library and retail space, designed by Russell Sage Studios (the designers behind Dishoom).

Swinton has curated the first ‘The Living Bookshelf’ as she calls it, which is a rotating selection of titles (handpicked by a different notable creative figure each month), filling a wall-to-wall bookshelf in the space. ‘Reading and tea leaves go together like breathing in and breathing out,’ the actress and performance artist says of her inaugural selection. ‘Go slow. Take time to brew yourself some harmony. Separate the signal from the noise.’

Swinton was introduced to the project by Teatulia’s founders Ahsan Akbar and K. Anis Ahmed, writers themselves, and entrepreneurs in tea. A labour of love, Teatulia will have complete ownership of it’s tea’s provenance – a first for a London shop. Every leaf is hand-picked in the Teatulia garden in Tetulia, northern Bangladesh, a tea-growing region lying between the better known Indian regions of Assam and Darjeeling. By day, the shop will serve six teas, including organic single origin Jasmine Green, Oolong and ‘Bengal Builder’s’, for consumption at home or on-site in ceramic ware by Japanese brand Kinto. In the evenings it will also serve tea-based cocktails (hot toddies to lemongrass mojitos) from a menu designed by Enrico Gonzato, from Dandelyan at the Mondrian Hotel. The space is as adroit as the menu served within it. Art deco meets mid-century influence in the curved black terrazzo-topped bar, lightened by shelf upon shelf of colourful tea tins; mirrored by the pick-me-up patchwork of book spines (from Zadie Smith to Teju Cole). Here is a spot to turn over a new leaf; both in a book you’ve never read, and a tea not yet tried. There’s a novel idea. 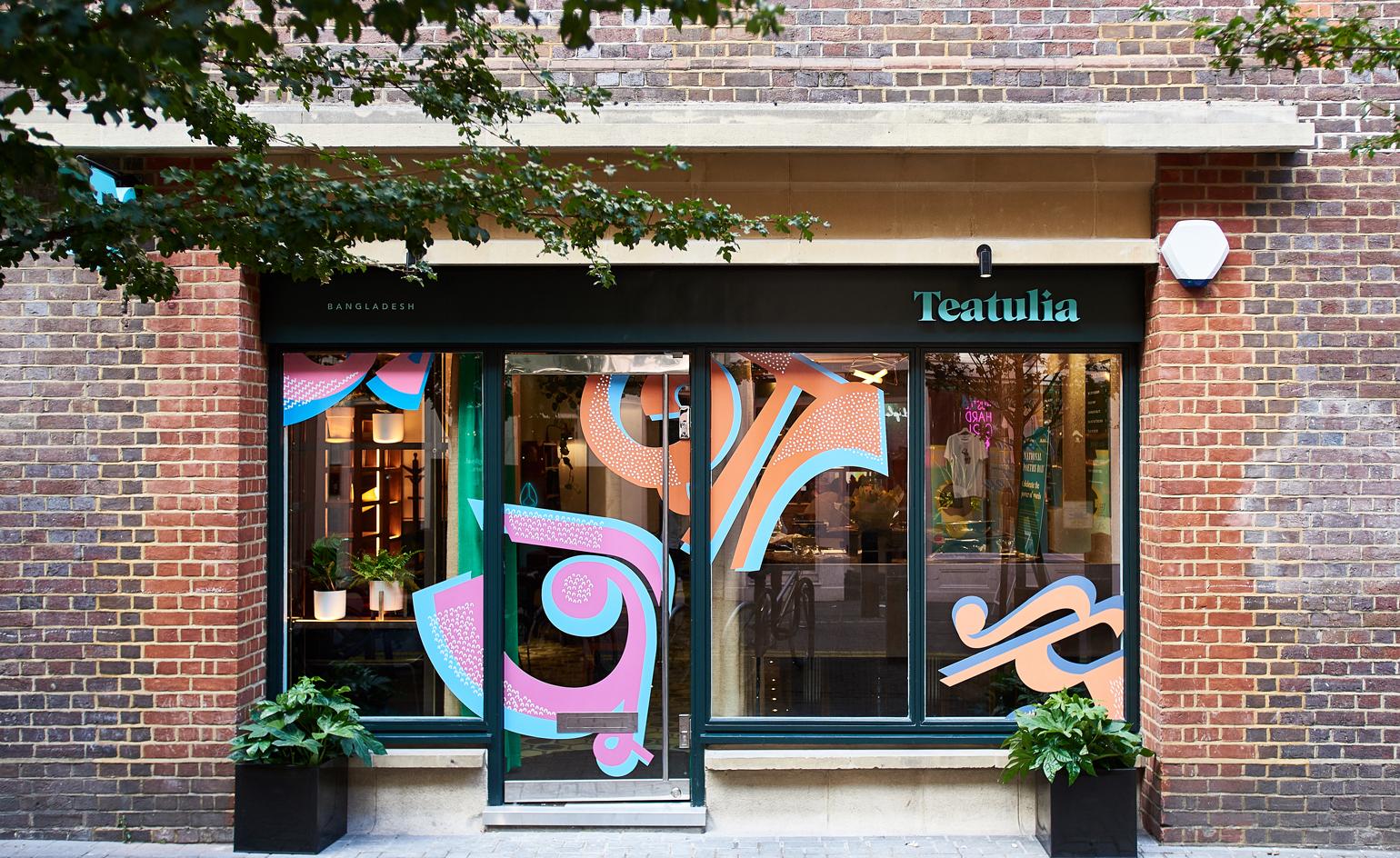 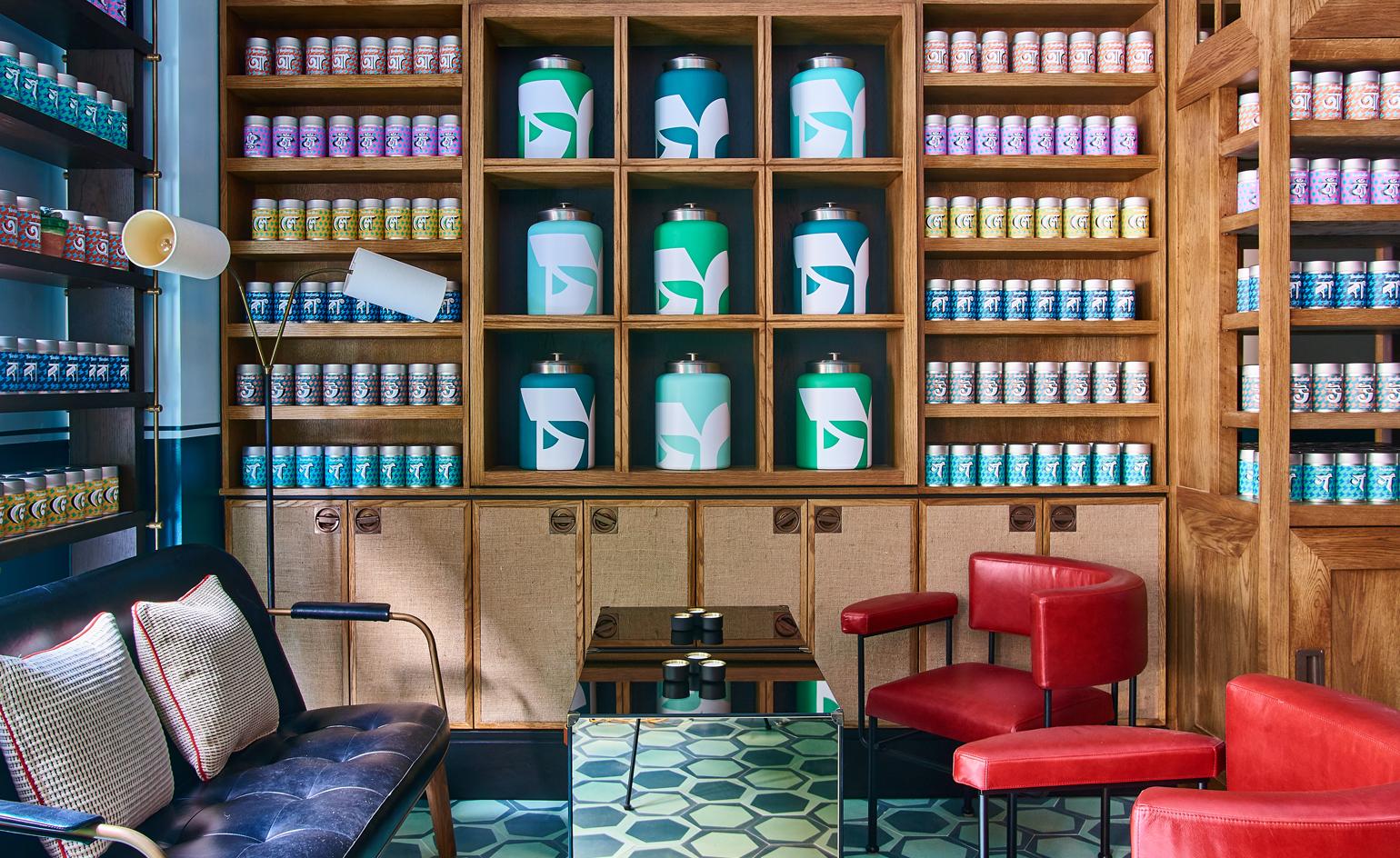 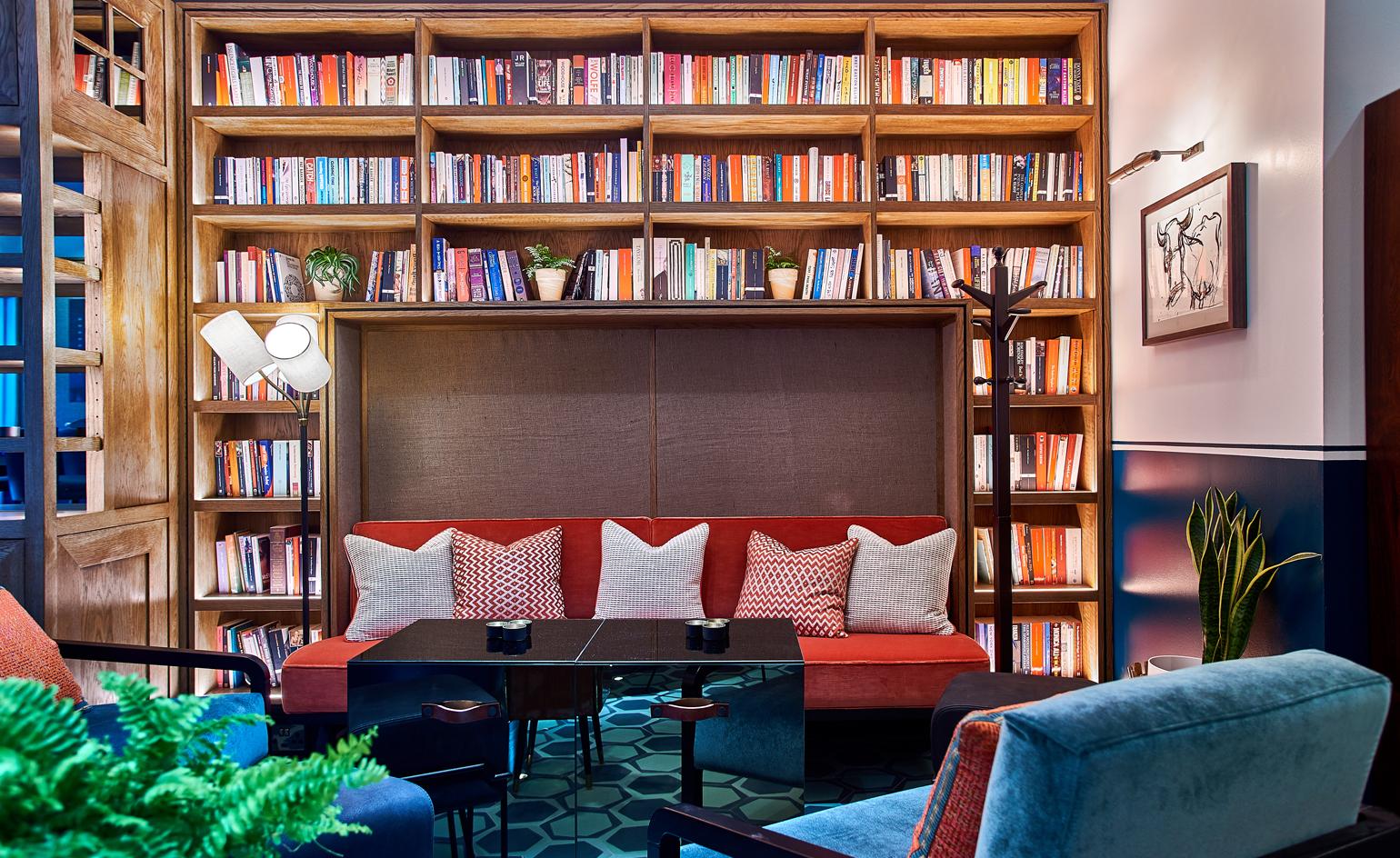