The Coldness Of Golden Persimmons By Brian Kanagaki

American design director and photographer Brian Kanagaki has released his new personal photo book titled ‘Golden Persimmons II’, the second iteration of an ongoing documentation of his life and the NYC neighborhood he resides in.

The title is a rough translation of the photographer’s surname, Kanagaki, from Japanese to English. The black and white images are mostly shot in New York city, where Kanagaki is based, but also feature moments taken across eight “The more you think of something, the more you start to notice that thing”countries, including cities such as London, Copenhagen, and San Francisco, the latter being where the project first began. The photos are a depiction of various empty settings, including brutalist buildings with naked trees, vacant shop fronts and still lifes of ornamental flowers. Kanagaki says that the images are meant to be calming, but they also have an unsettling quality to them; an unintentional coldness. “I like the idea that the more you think of something, the more you start to notice that thing. Like ornamental plants, one day you notice one in someone’s yard and think how nice it is, and then you start seeing them everywhere”. Kanagaki asserts that we can each dictate how we see the world around us, by simply “Thinking about things that you want to see—you can somehow manifest them”. The photo book is available for purchase here. 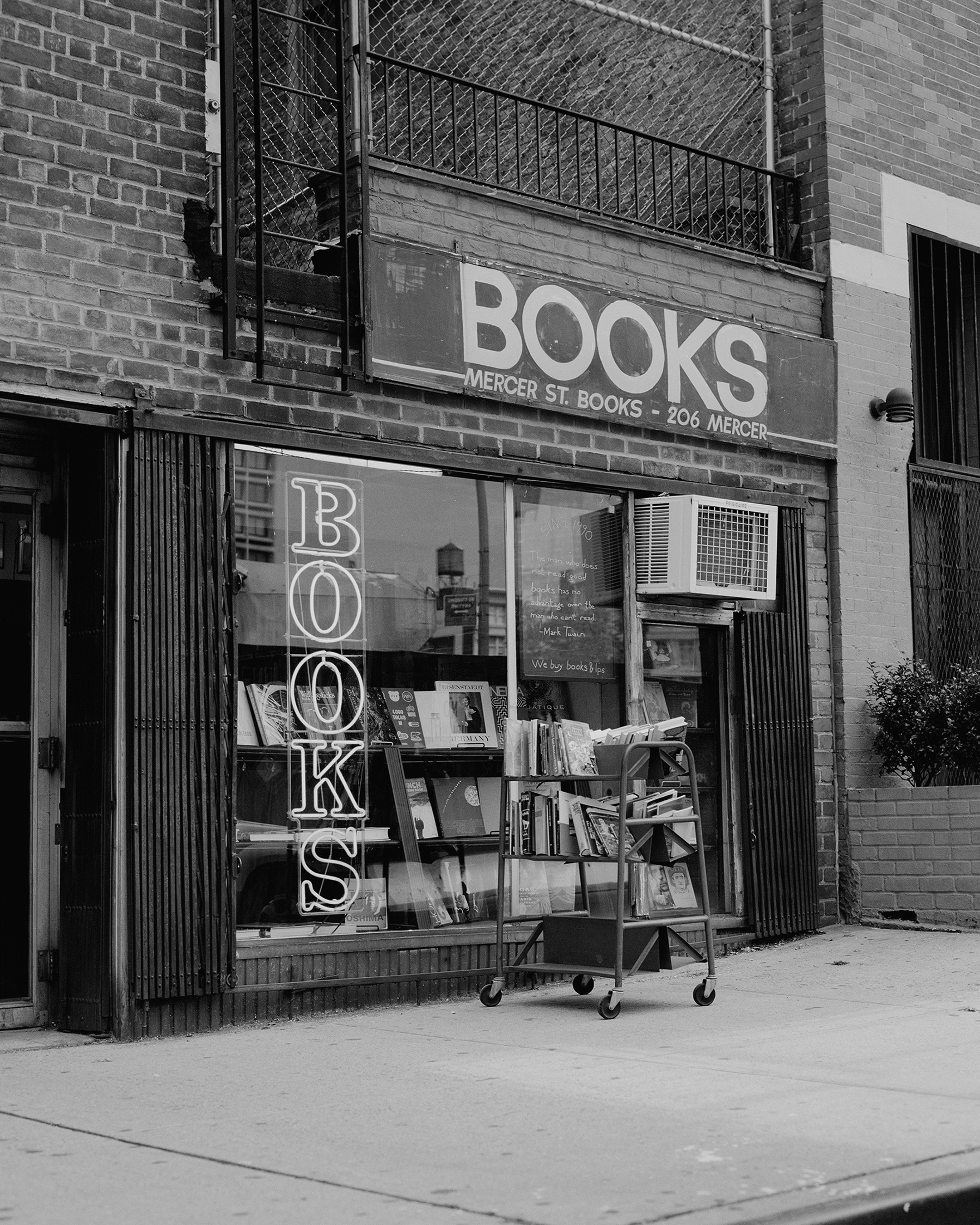 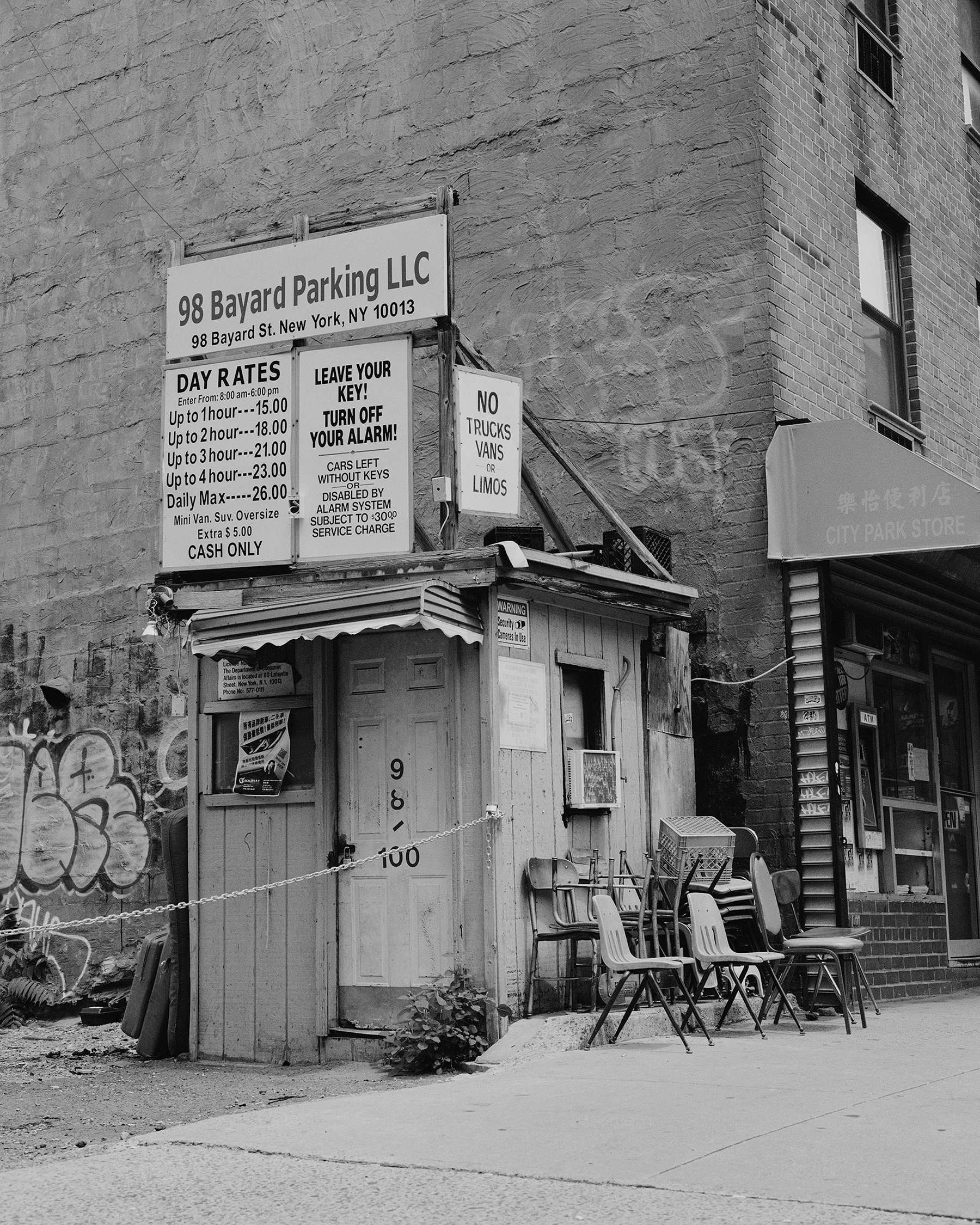 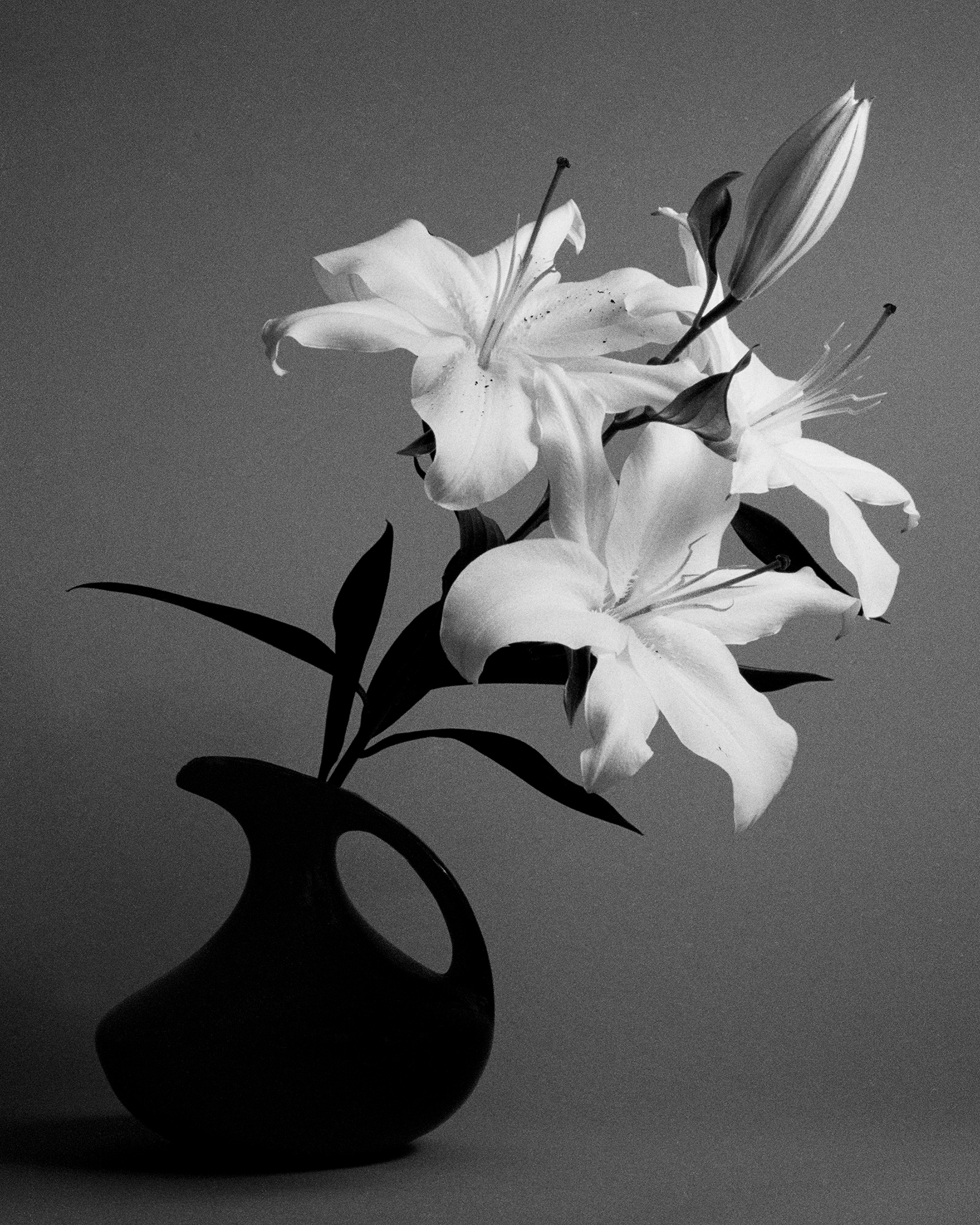 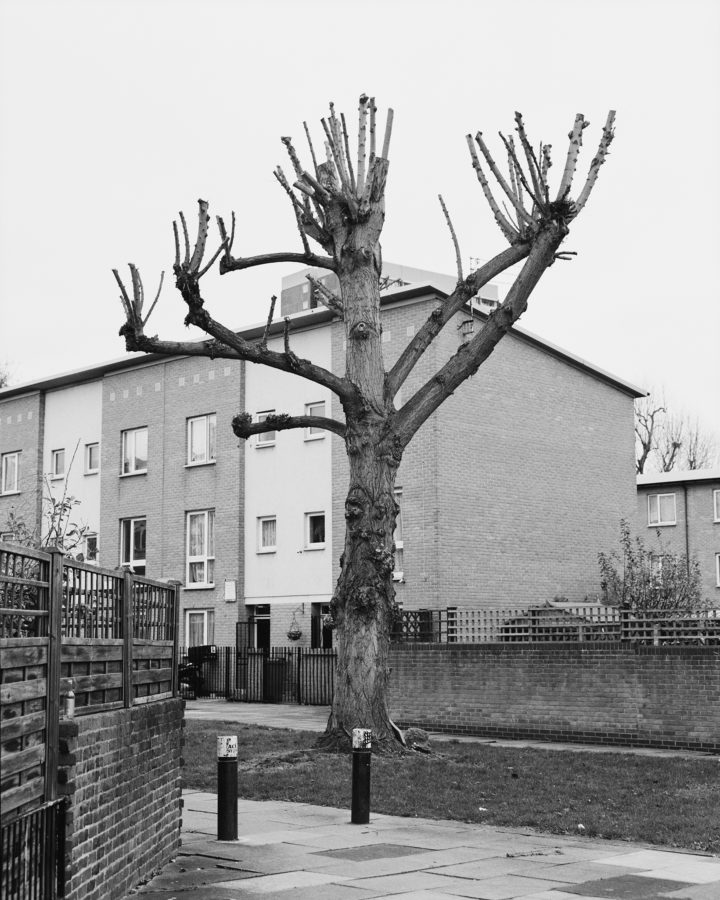 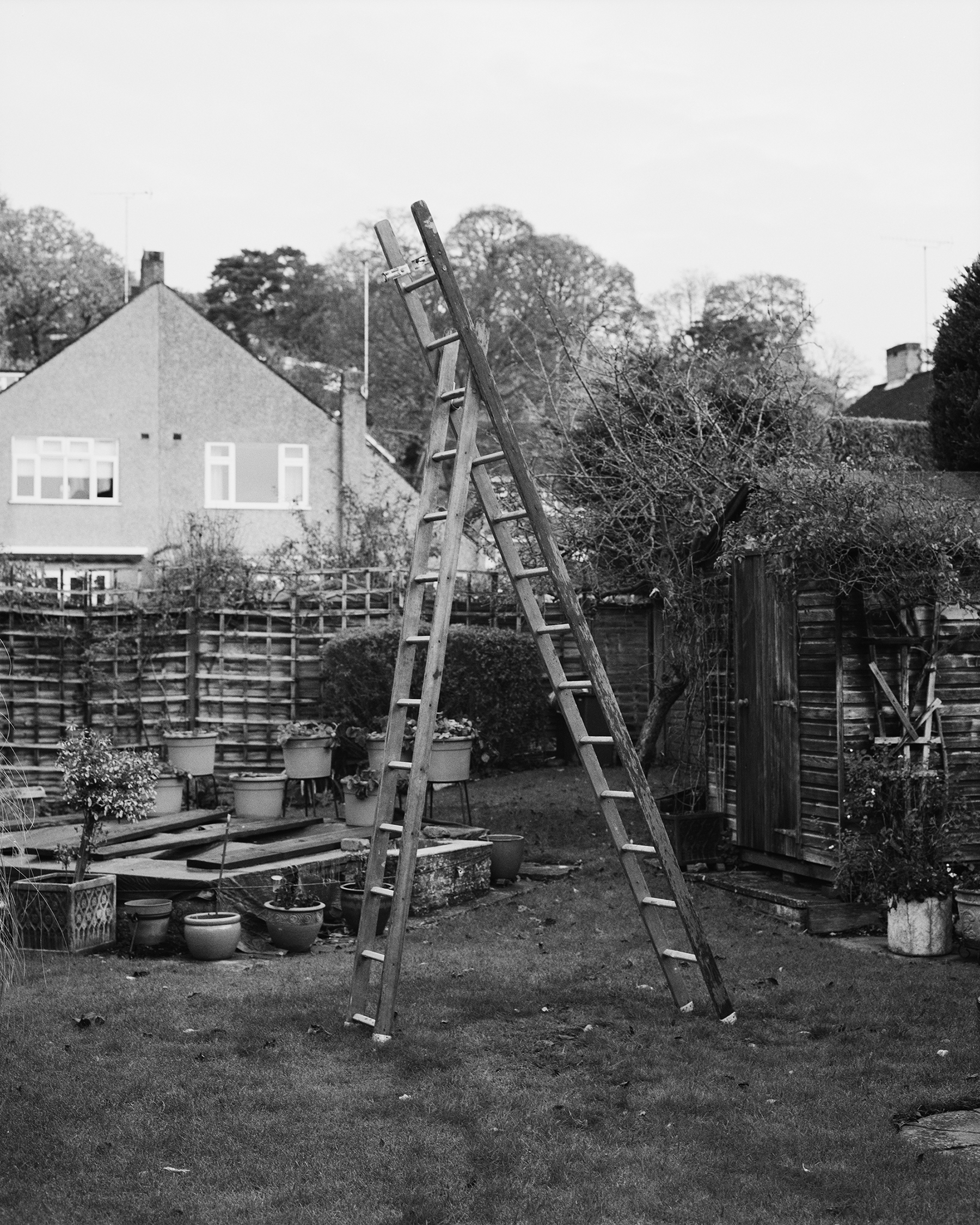 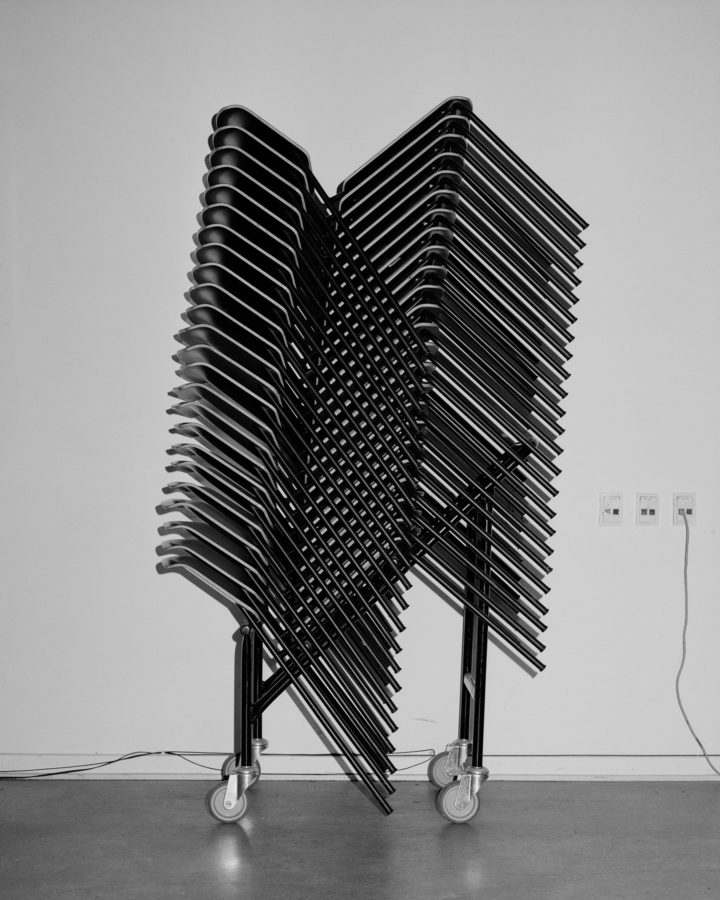