Re:Birth What would apps look like in the 1980s?

If you were born in this century you will probably not recognize any of the objects in the photos, but if you were born in the second half of the 1900’s and sometimes regret the years of the Gameboy in black and white, but without wifi, without smartphones and especially without social and without app the series Re:Birth by Tom le French you will love it. Tom, the stage name of Thomas Ollivier, a freelance creative director who enjoys creating a series of graphic design works in his free time by associating distant and almost incompatible objects. This time, I would add in a brilliant way, he has combined the most used and most famous apps that we use every day with the technological objects of the last century. WhatsApp thus takes on the appearance of a transceiver and Instagram those of a disposable camera. I’ll let you see the others without spoiling them, good dive into the past! 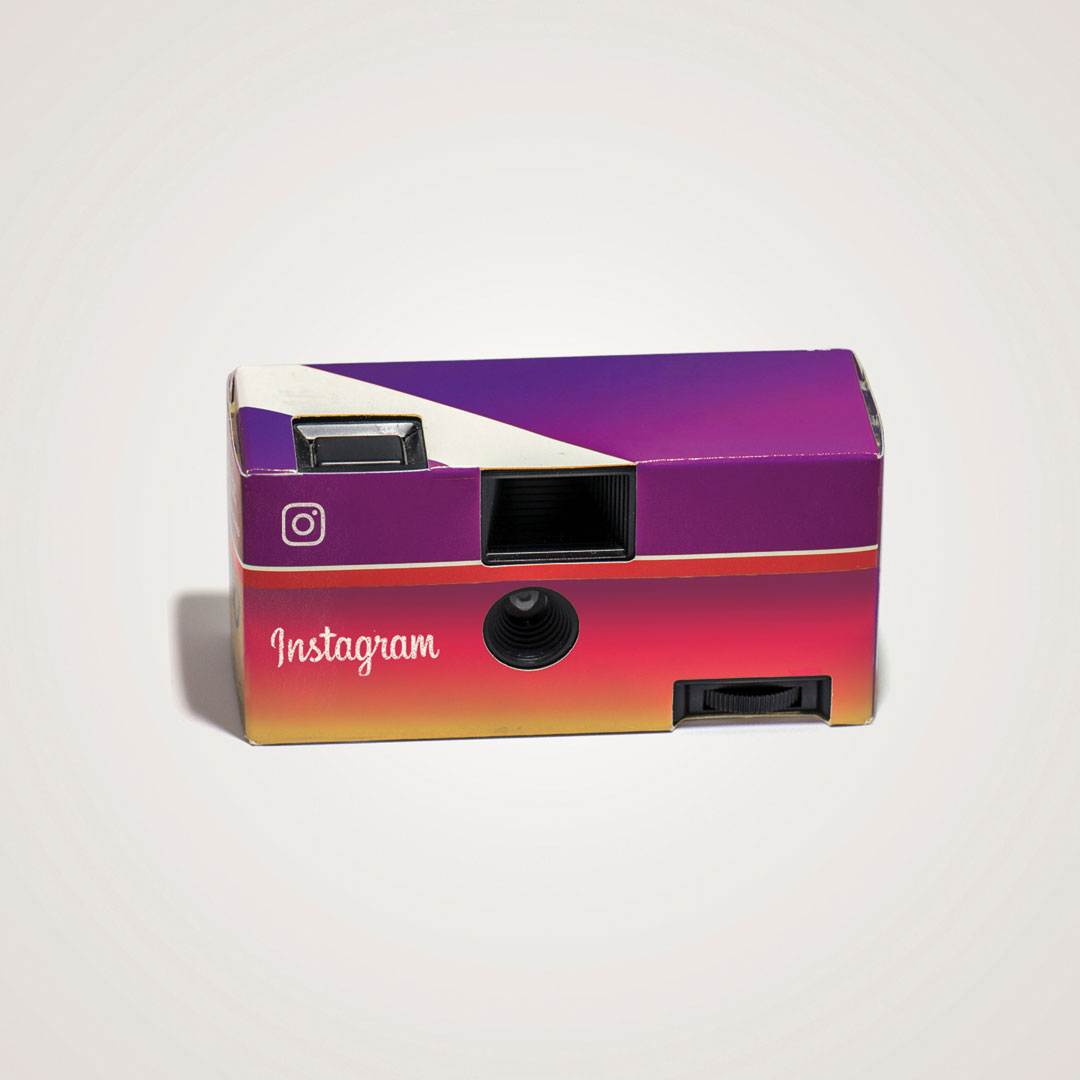 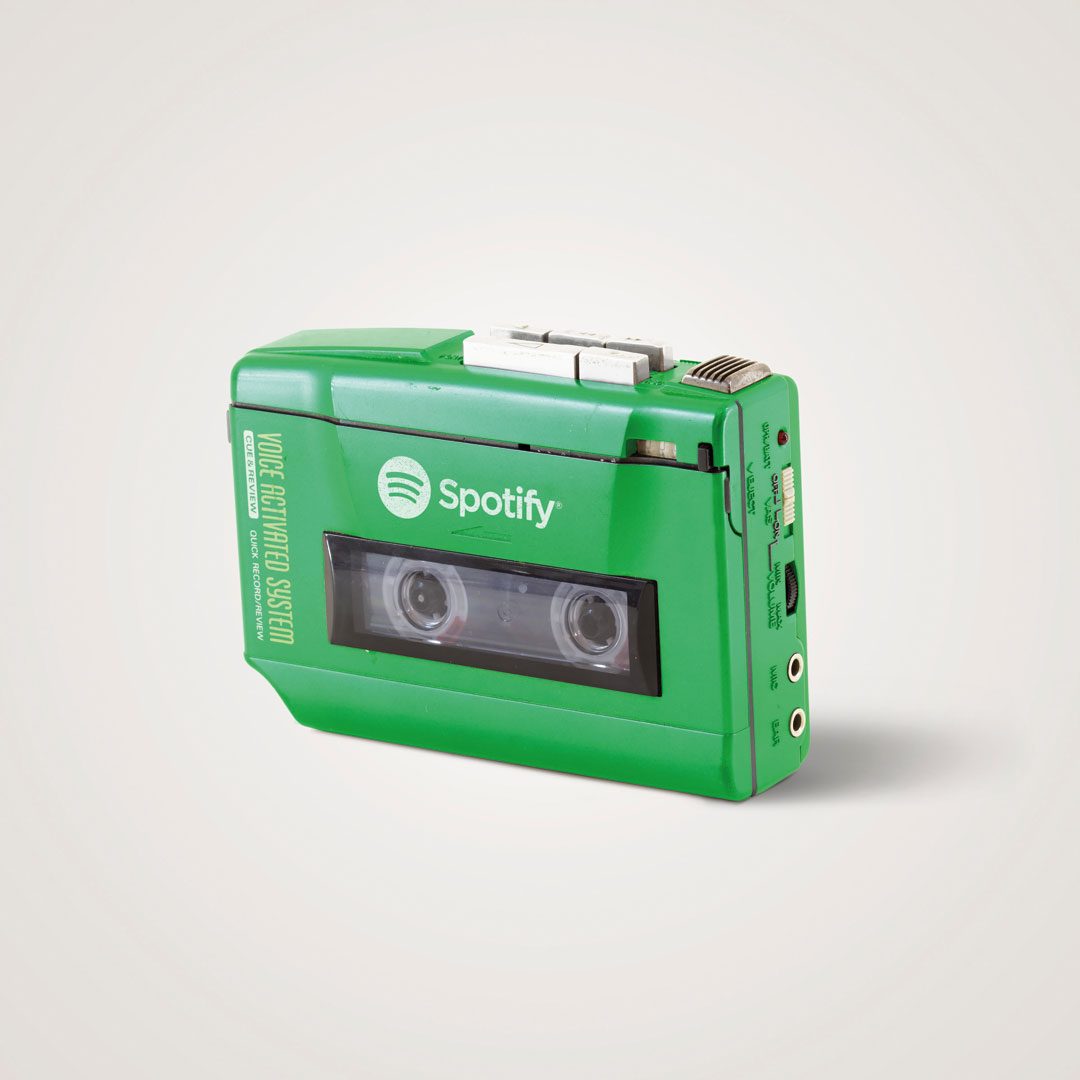 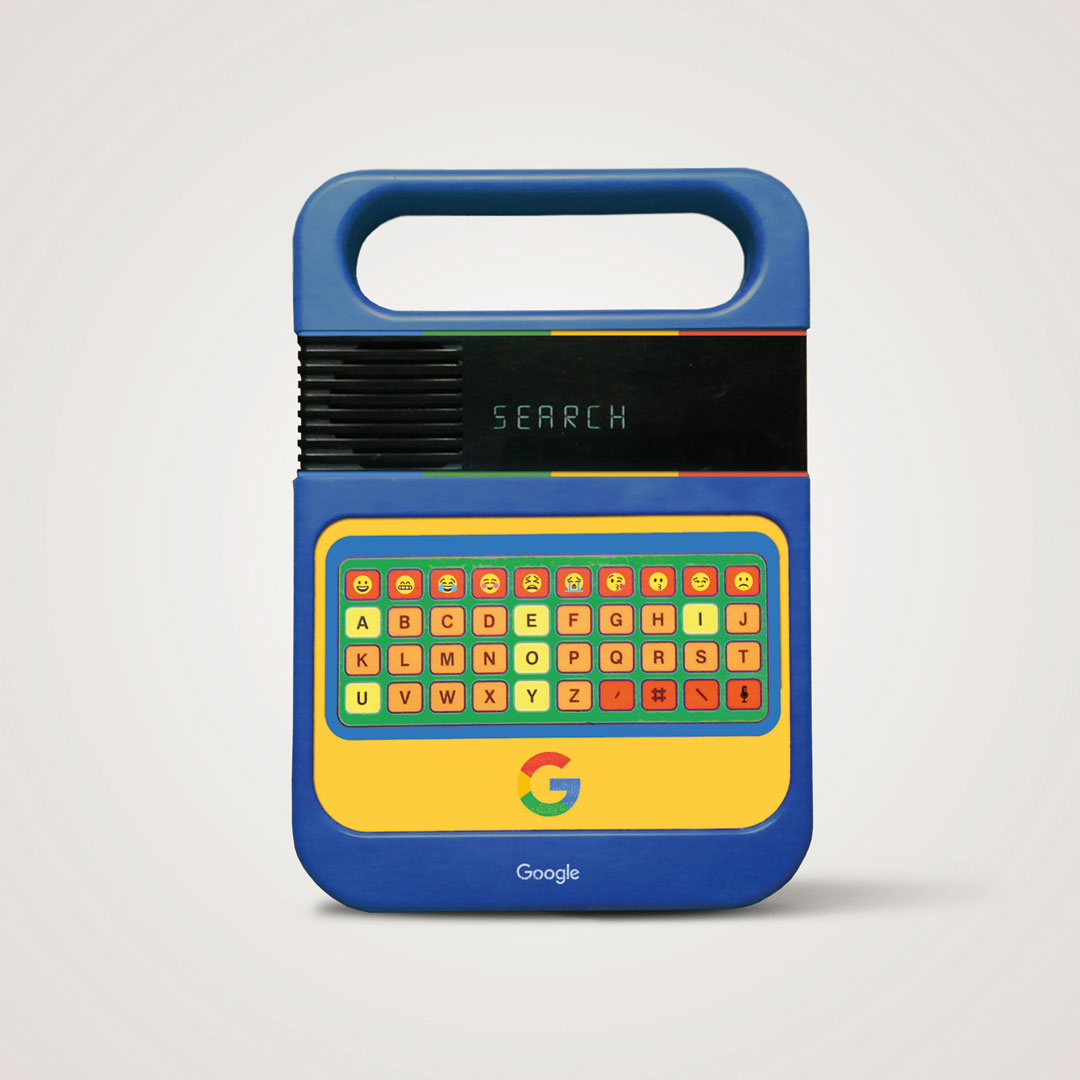 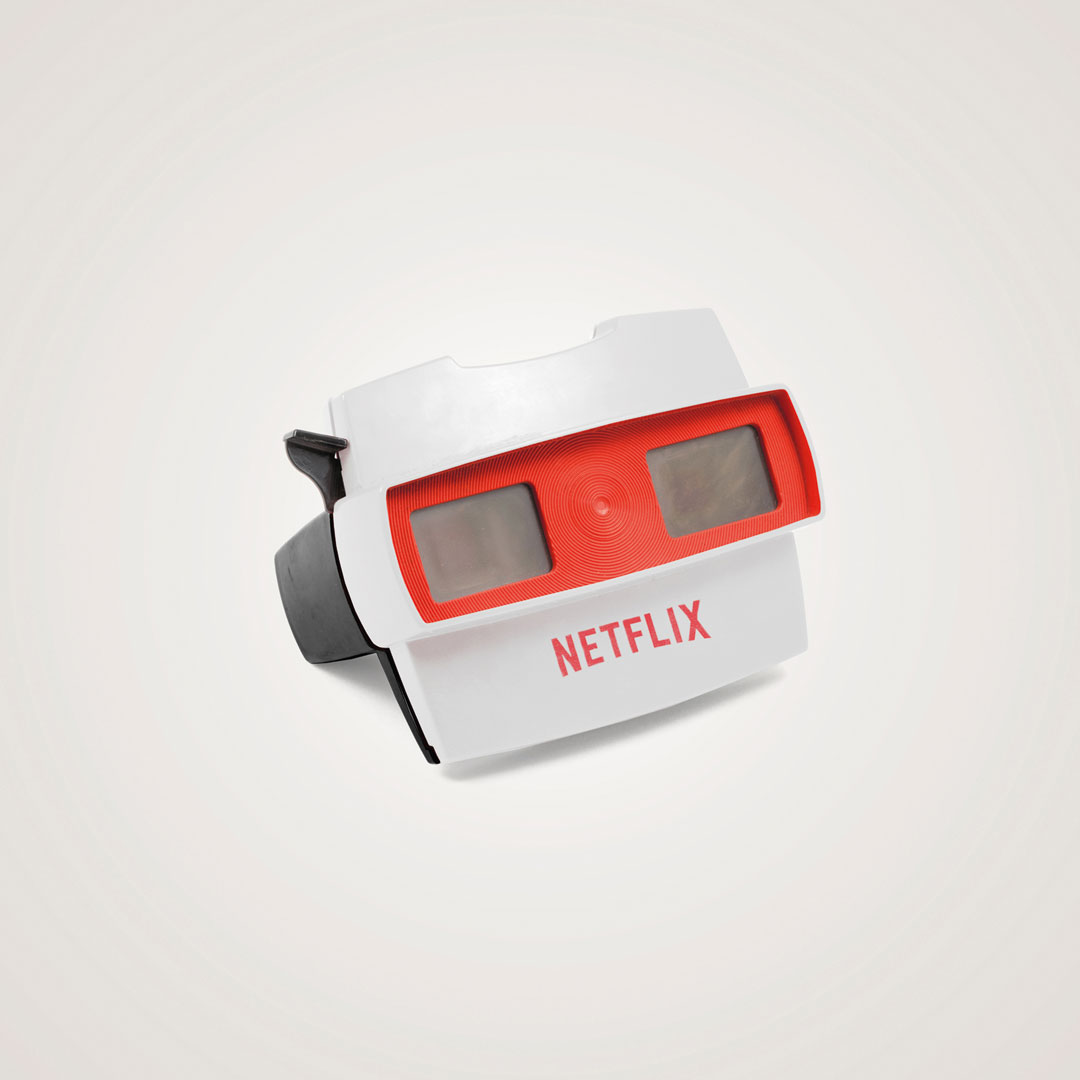 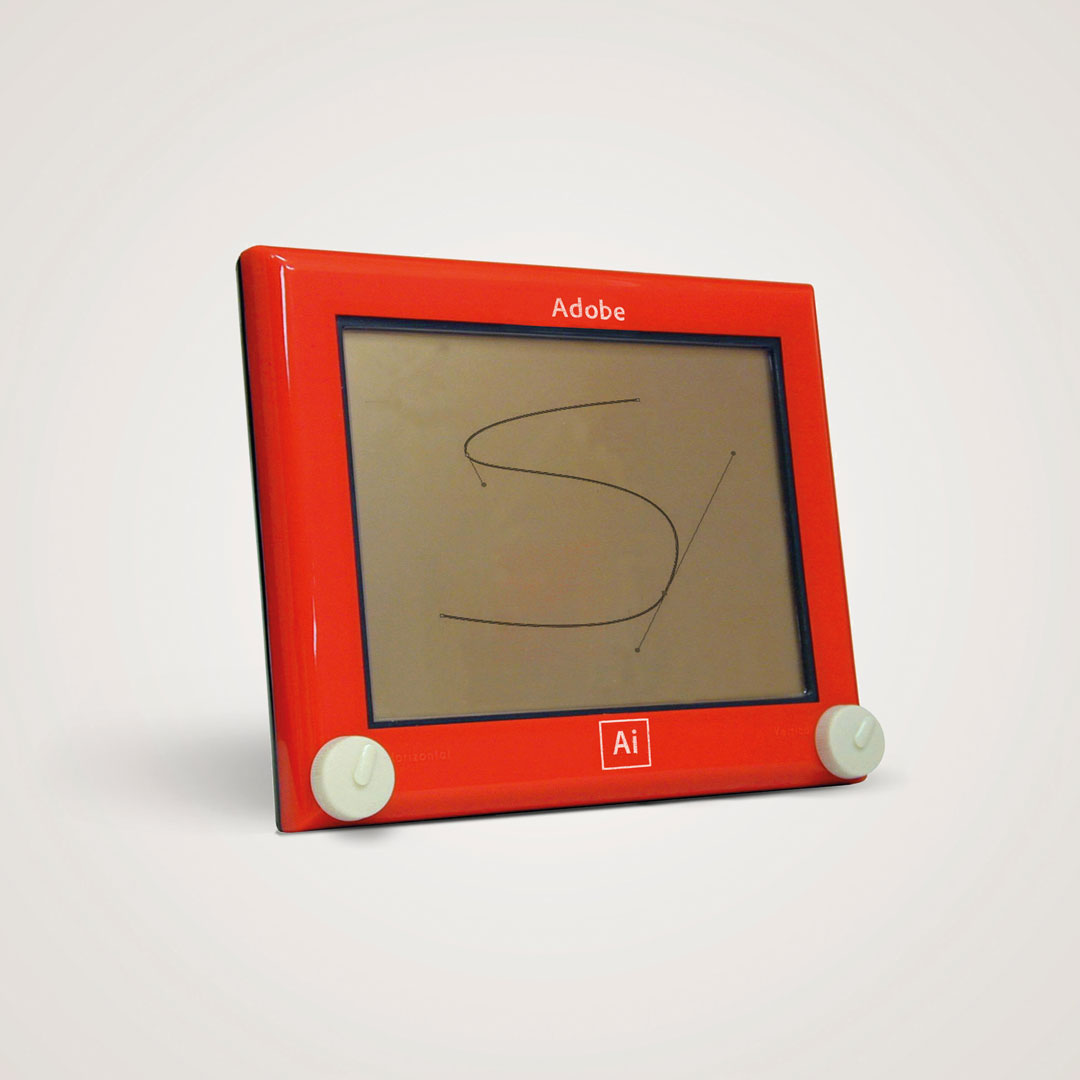 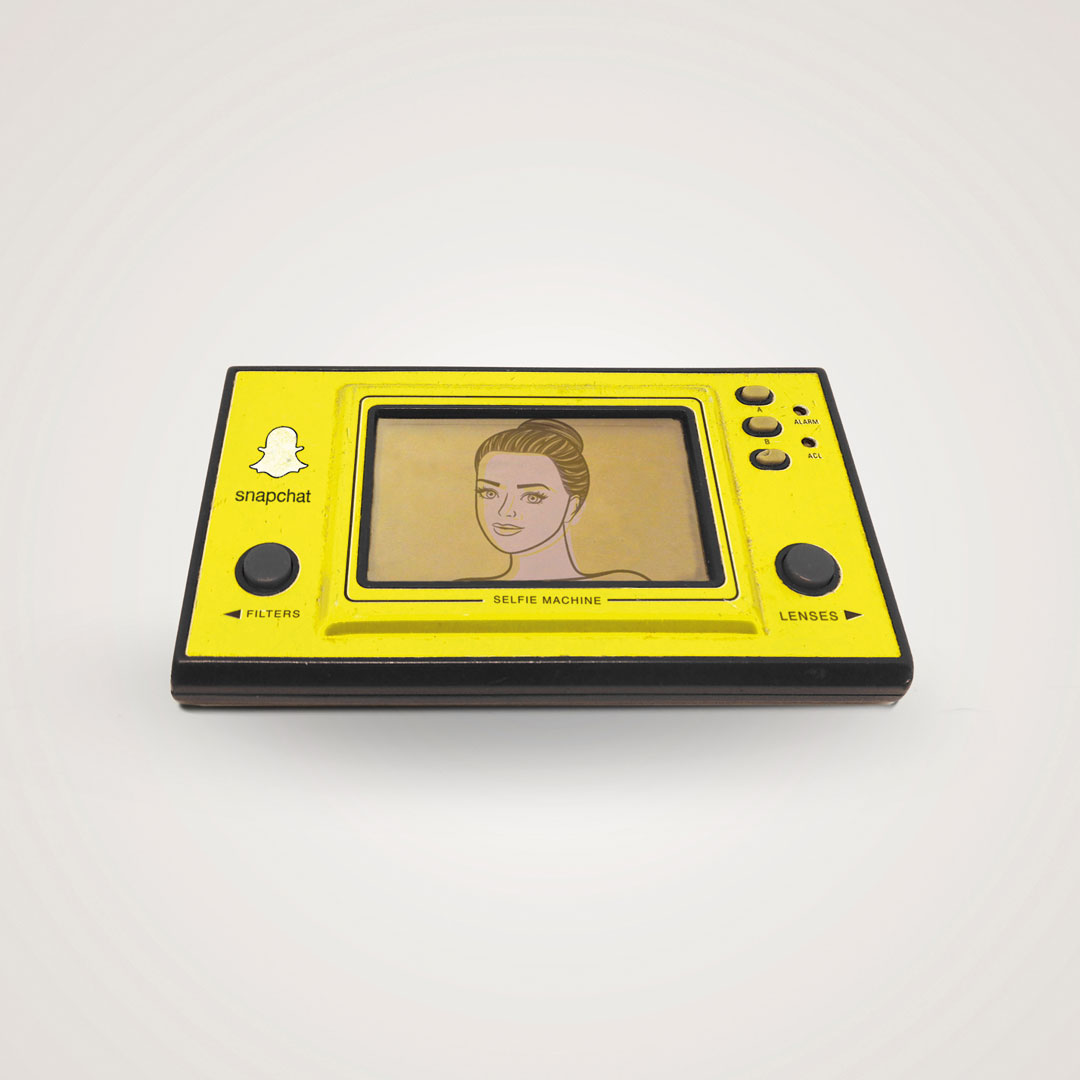 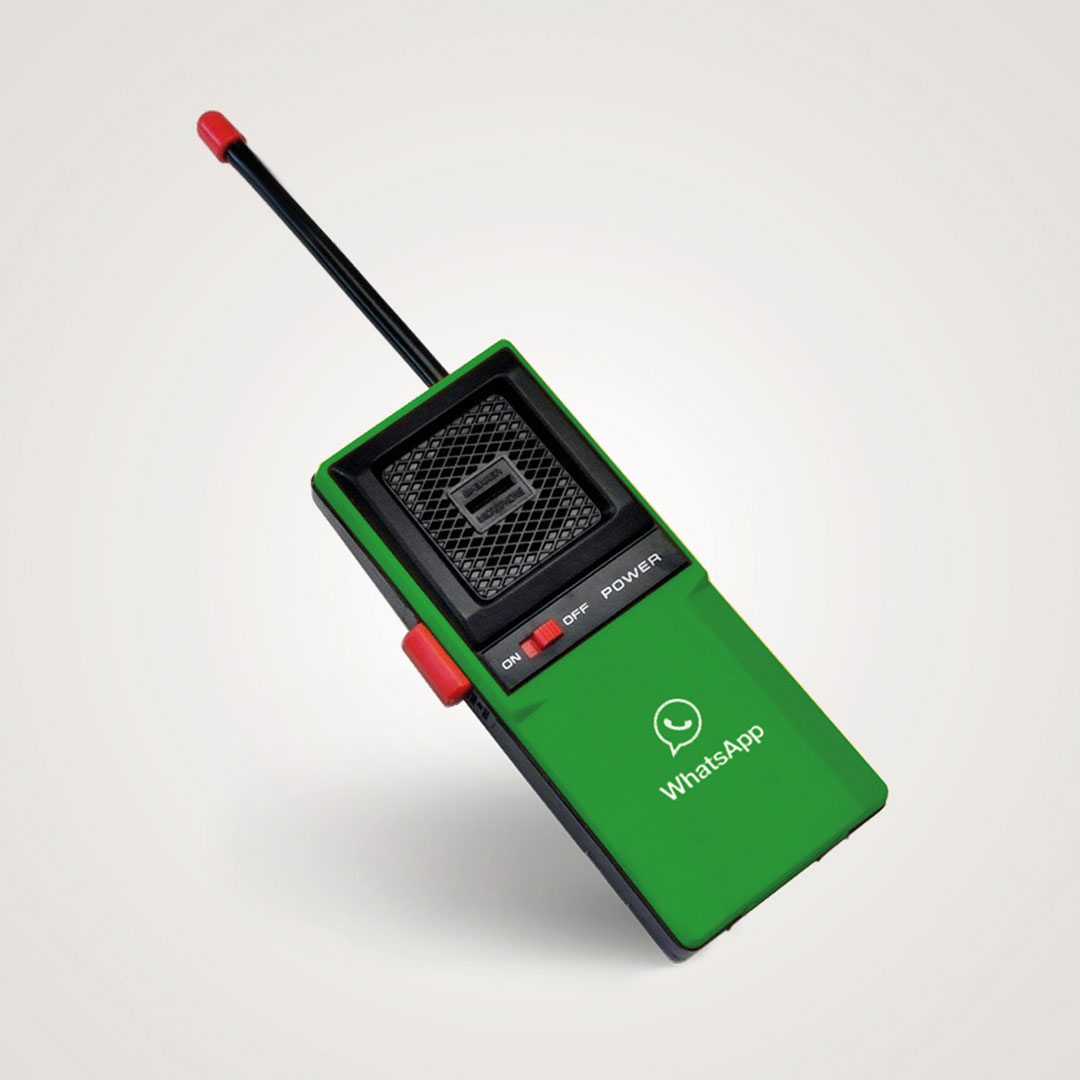 Maurizio Cattelan Not Afraid of Love