Following the success of last year’s pop-up, The Prada Double Club, a live music venue and nightclub staged for three days during Design Miami and Art Basel Miami Beach fairs, the Italian fashion house returns for 2018 with Prada Mode, a private members club hosted at the Freehand hostel near Miami Creek. German artist Carsten Höller was responsible for last year’s neon and monochrome installation, which opened in a disused 1920s film studios in the Wynwood District. A venue of two halves, it was inspired by Congolese and Western culture, like the original Double Club pop-up Höller created for Prada in London in 2008. Continuing in the same vein, for 2018 Prada has collaborated with another artist on the ephemeral Prada Mode private members club, which takes over the lobby, lounge, restaurant, pool and tropical courtyard garden of the Freehand. Chicago-based artist Theaster Gates, whose work often hovers between art and life, manifested through installation, performance and urban interventions, has transformed the space with a selection of photography.

Midcentury modern furniture and an abundance of ferns and palms generates a retro aesthetic of 1950s, 1960s and 1970s Miami. This is enhanced by a gallery of black and white photography dating from the 1940s, 1950s and 1960s, which Gates has curated from the archives of the legendary Johnson Publishing Company. 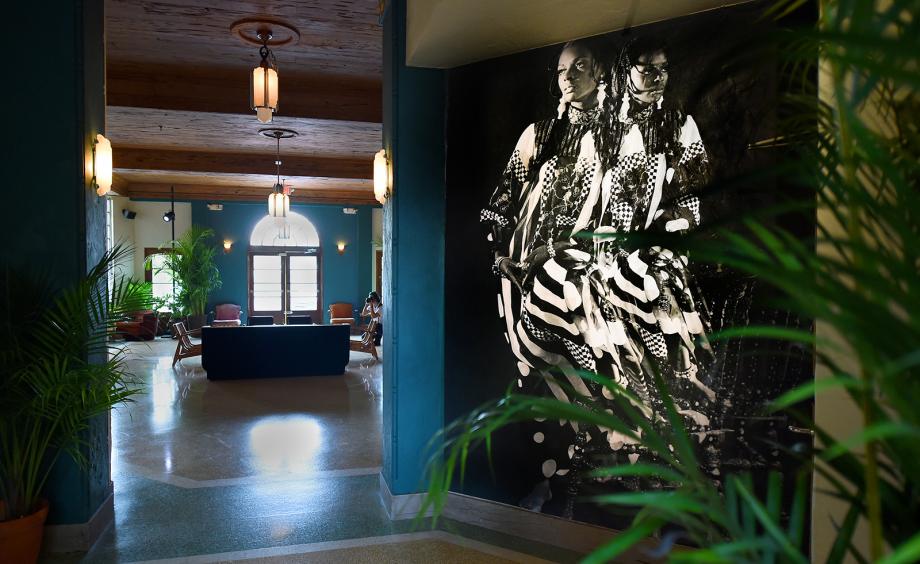 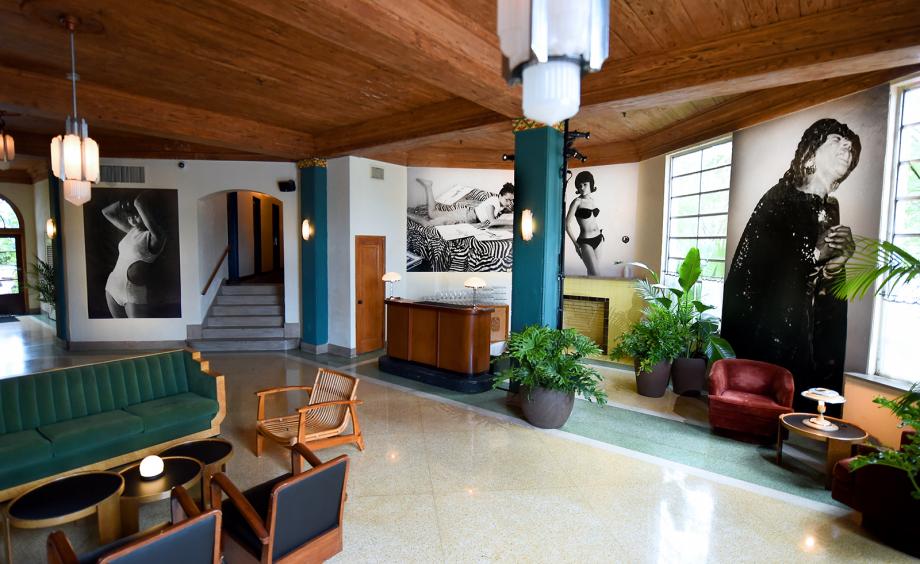 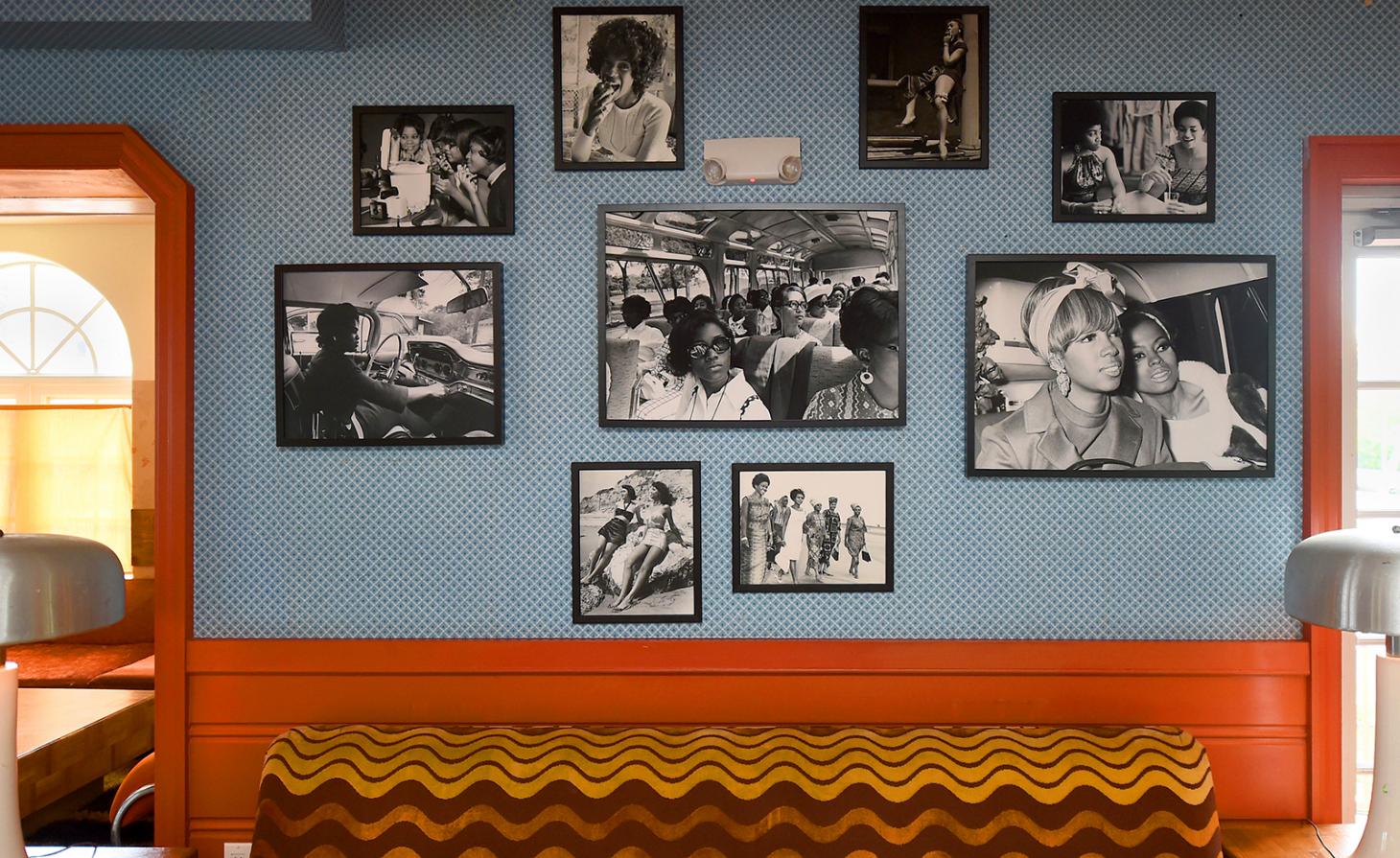 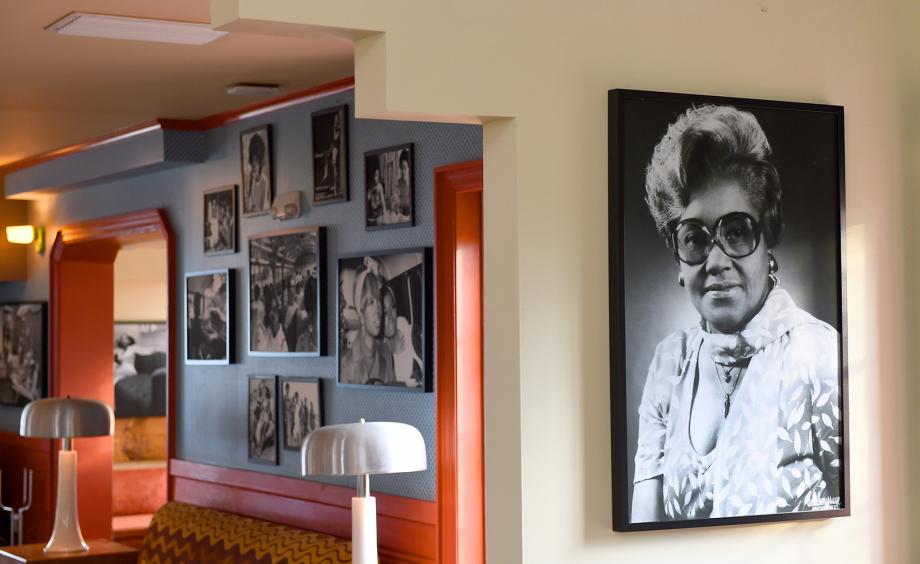 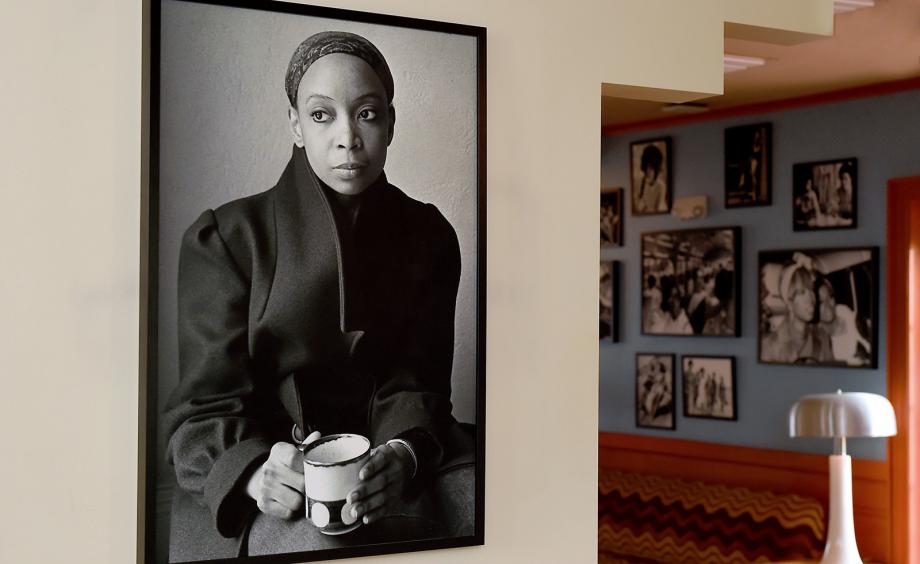 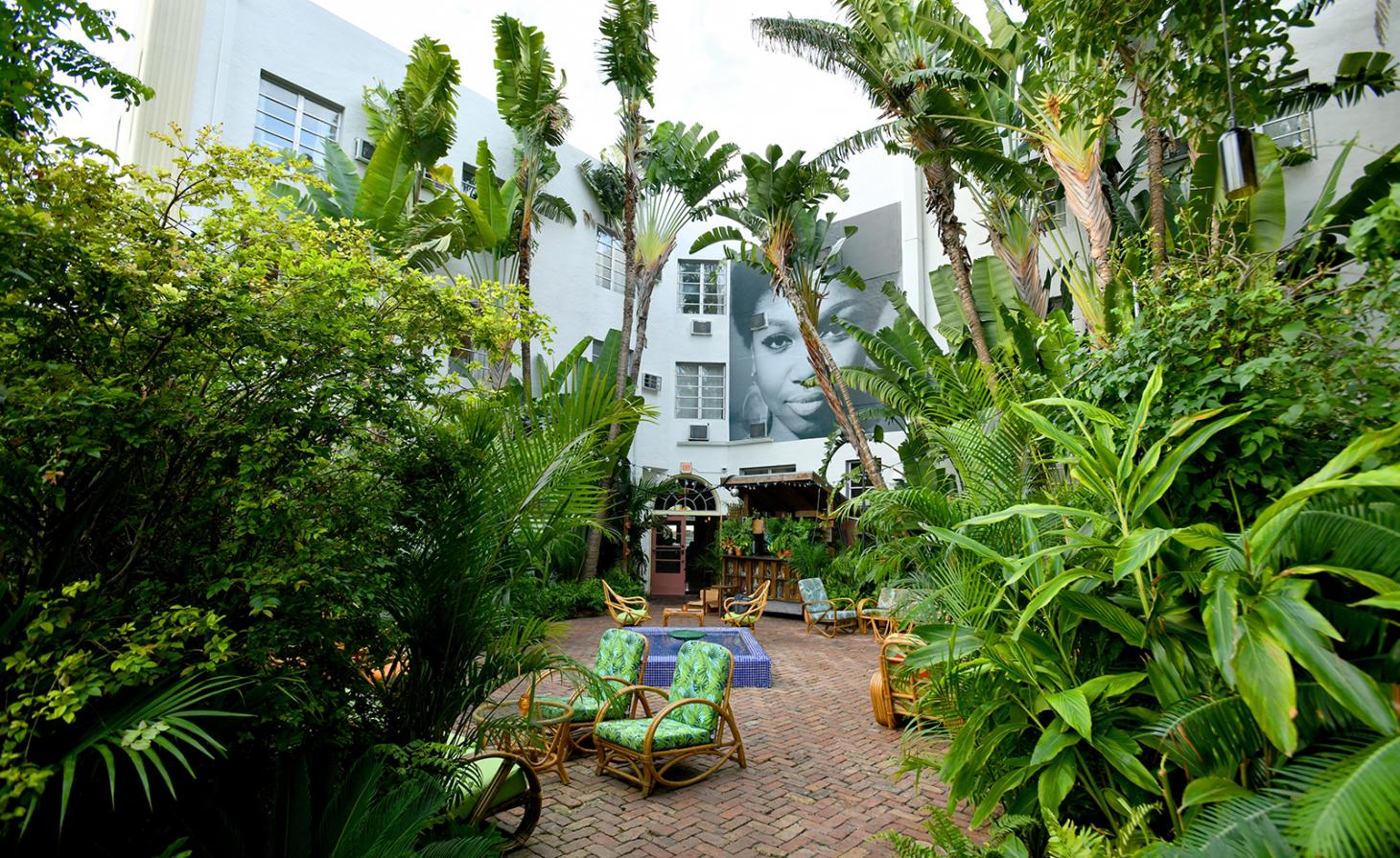 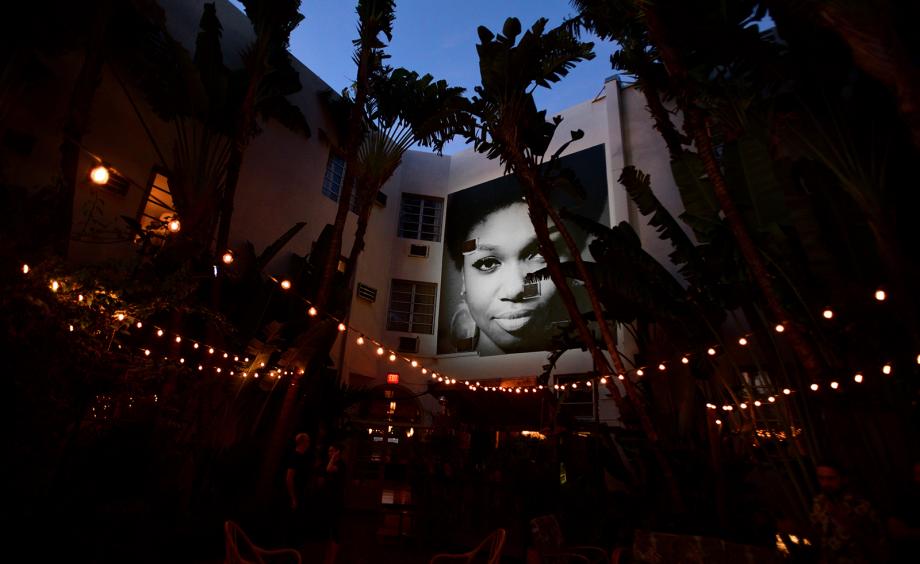