The work by Chilean artist and activist Sebastian Errazuriz, known for his experimental approach, is called blu Marble. It consists of a monumental outdoor sculpture, which will present a live video of the Earth from a NASA satellite located in space.

More precisely, the work was conceived as a LED structure visible day and night, which will be accompanied by a bot that rummages through the photographs of the satellite: this bot is able to create a video sequence of spatial images in real time. The work of art will be on display for a month from March 13, at 159 Ludlow Street with a private launch at the Richard Taittinger Gallery. 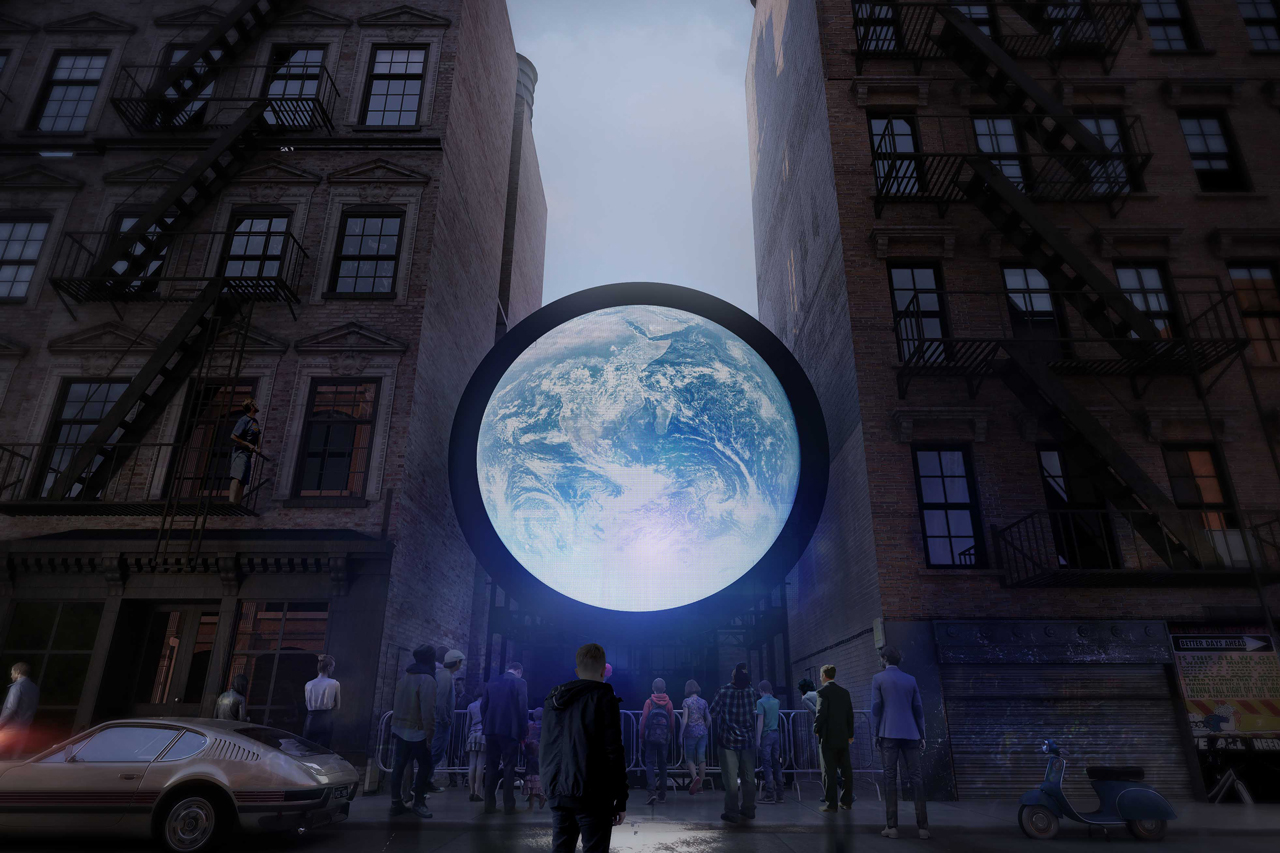 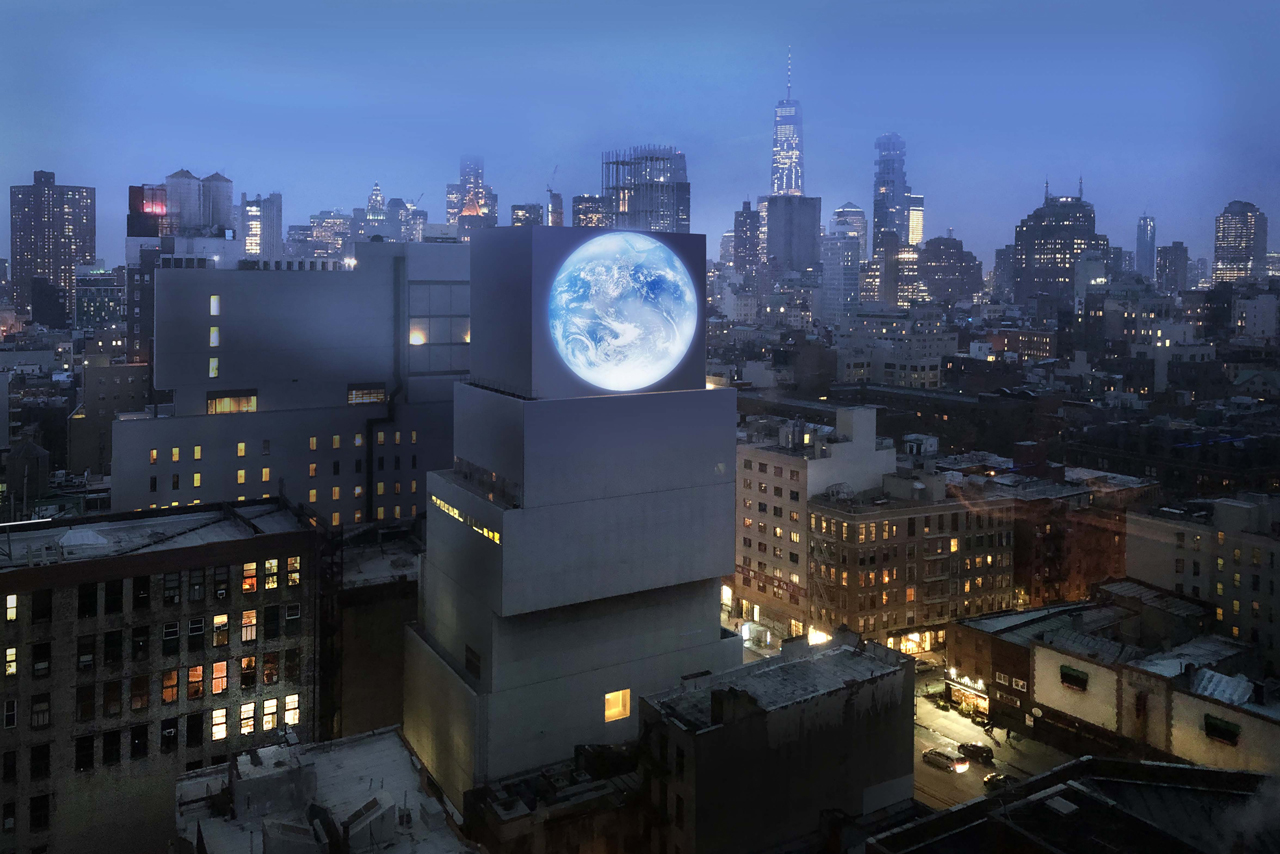 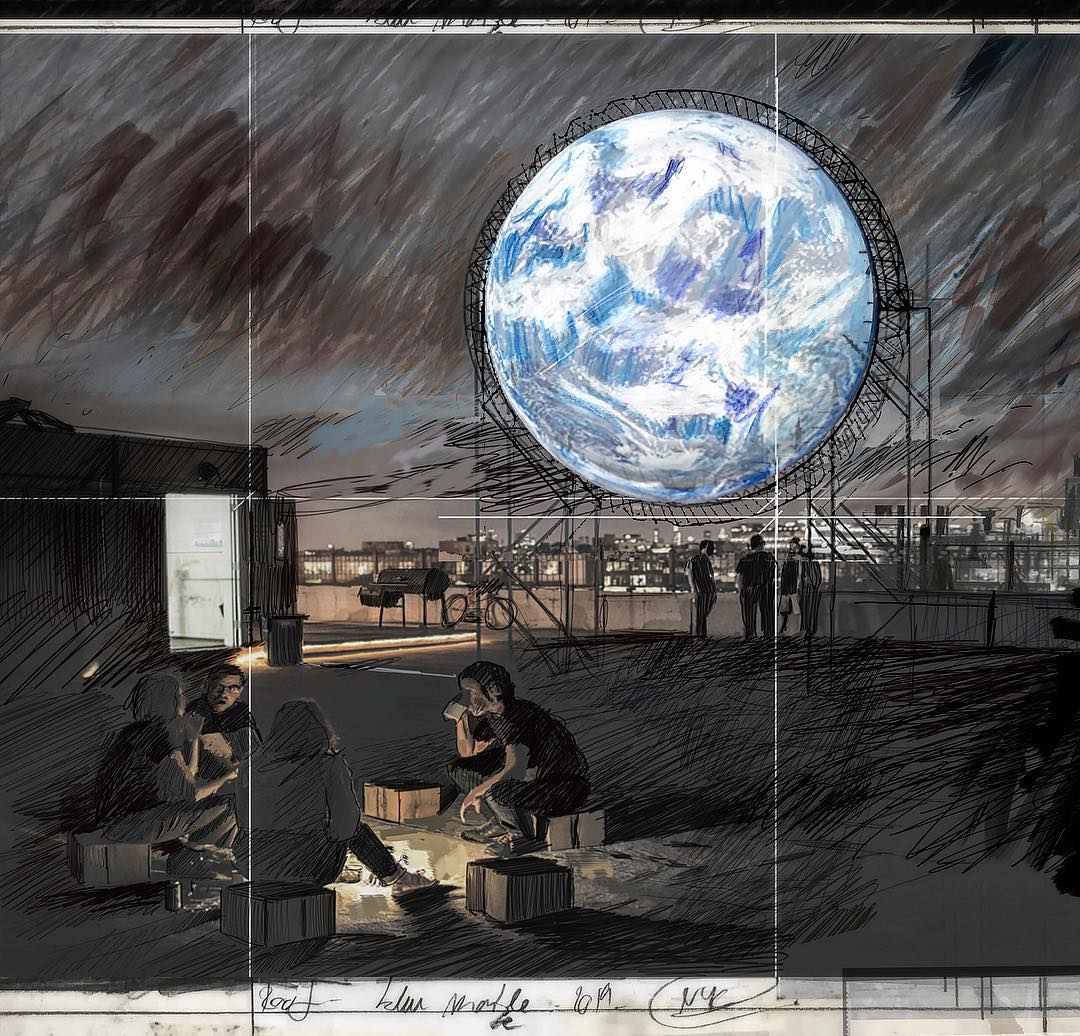 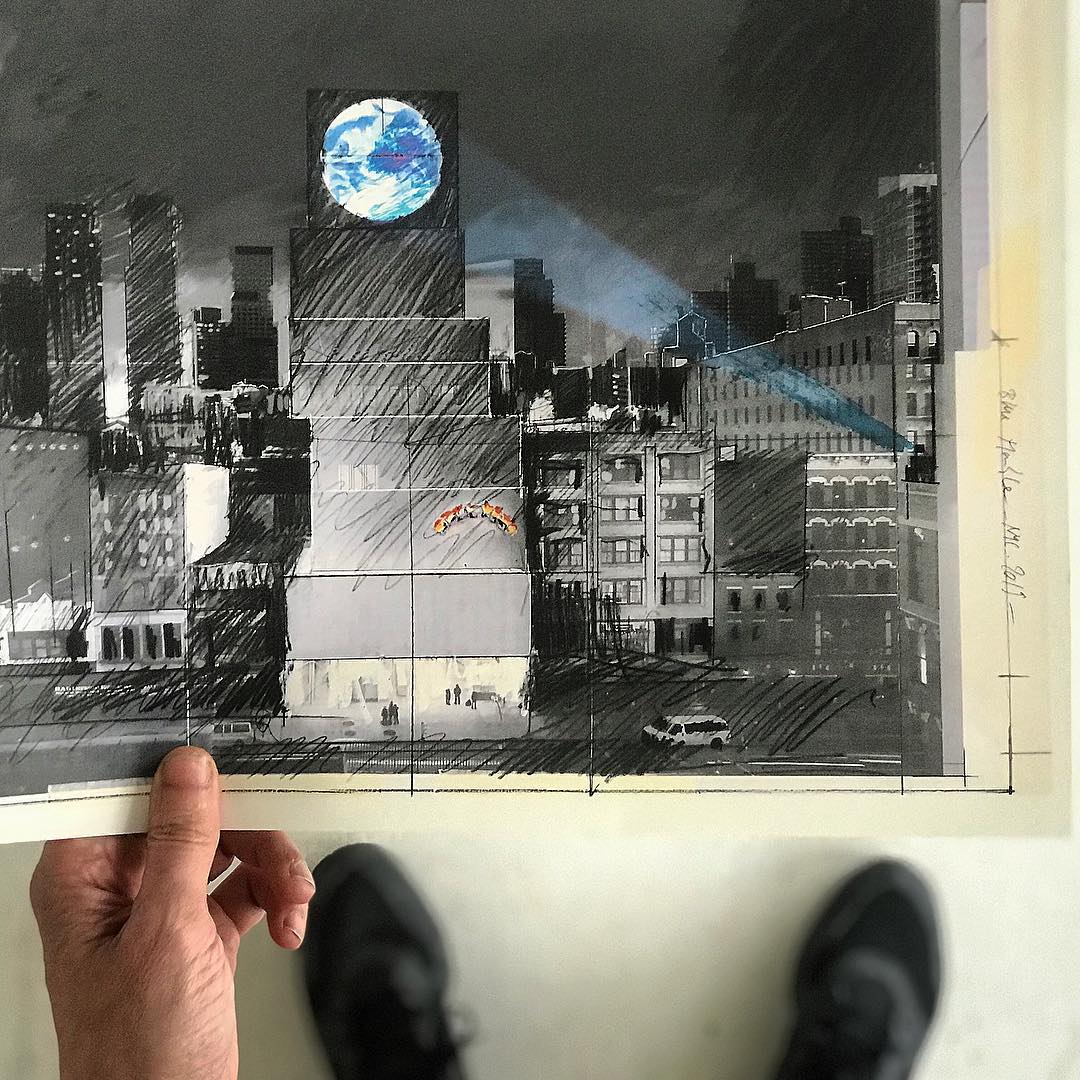