Prepare to never wear anything but activewear and sneakers again, because Beyoncé is joining forces with Adidas. The two announced a new partnership in April 2019, which will include footwear, apparel, and the relaunch of Beyoncé’s Ivy Park brand.

As a new creative partner to the Germany-based sports giant, Beyoncé will co-design a mix of sportswear ranging from performance to lifestyle pieces. Additionally, the partnership will include the relaunch of Bey’s activewear brand Ivy Park, which she purchased back from Topshop in 2018. Upon doing so, she became one of the first black women to solely own an athleisure brand.  “As the creator sports brand, Adidas challenges the status quo and pushes the limits of creativity through its open source approach,” Eric Liedtke, executive board member of Adidas, said in a statement from the brand. “Beyoncé is an iconic creator but also a proven business leader, and together, we have the ability to inspire change and empower the next generation of creators,” 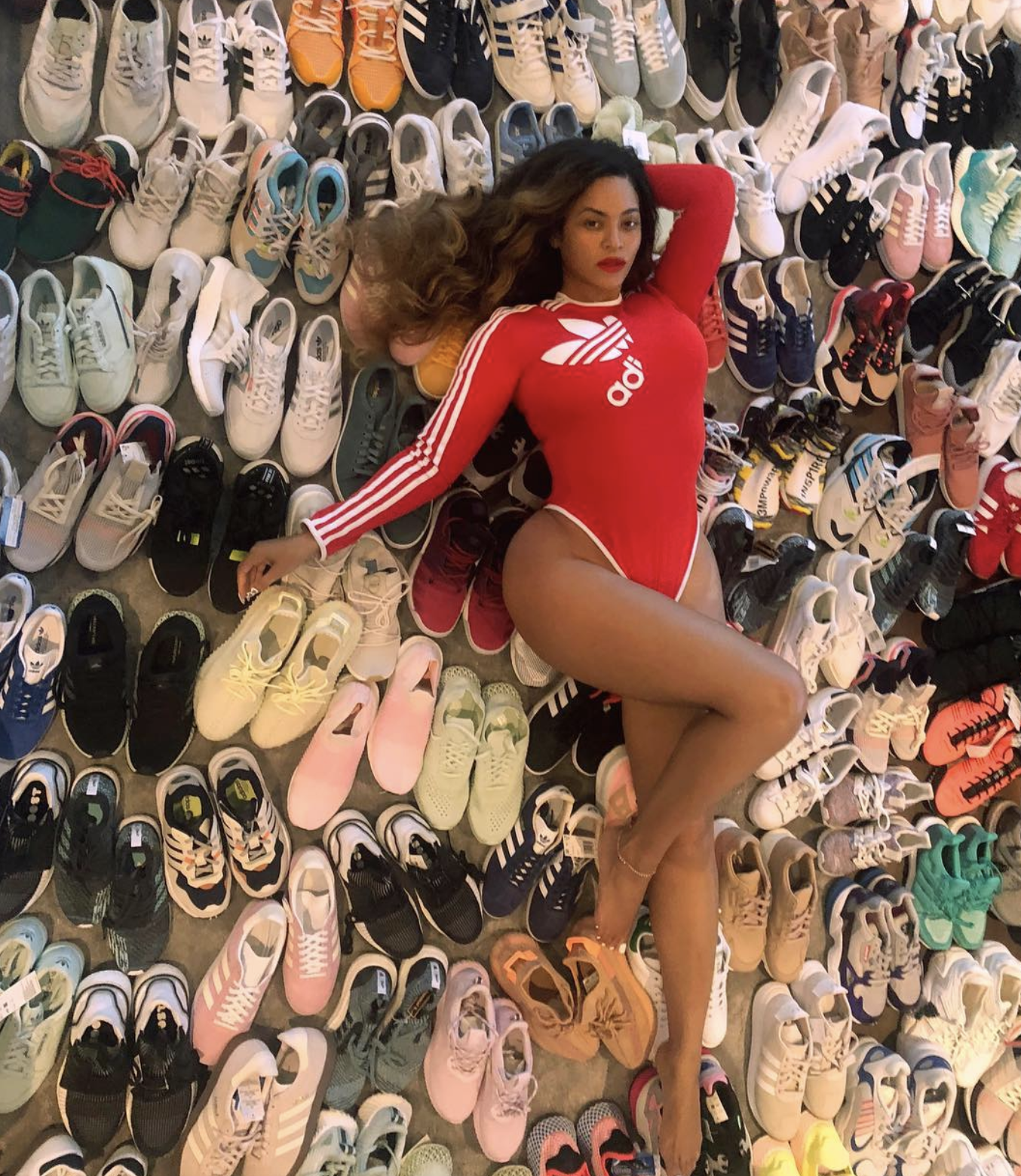 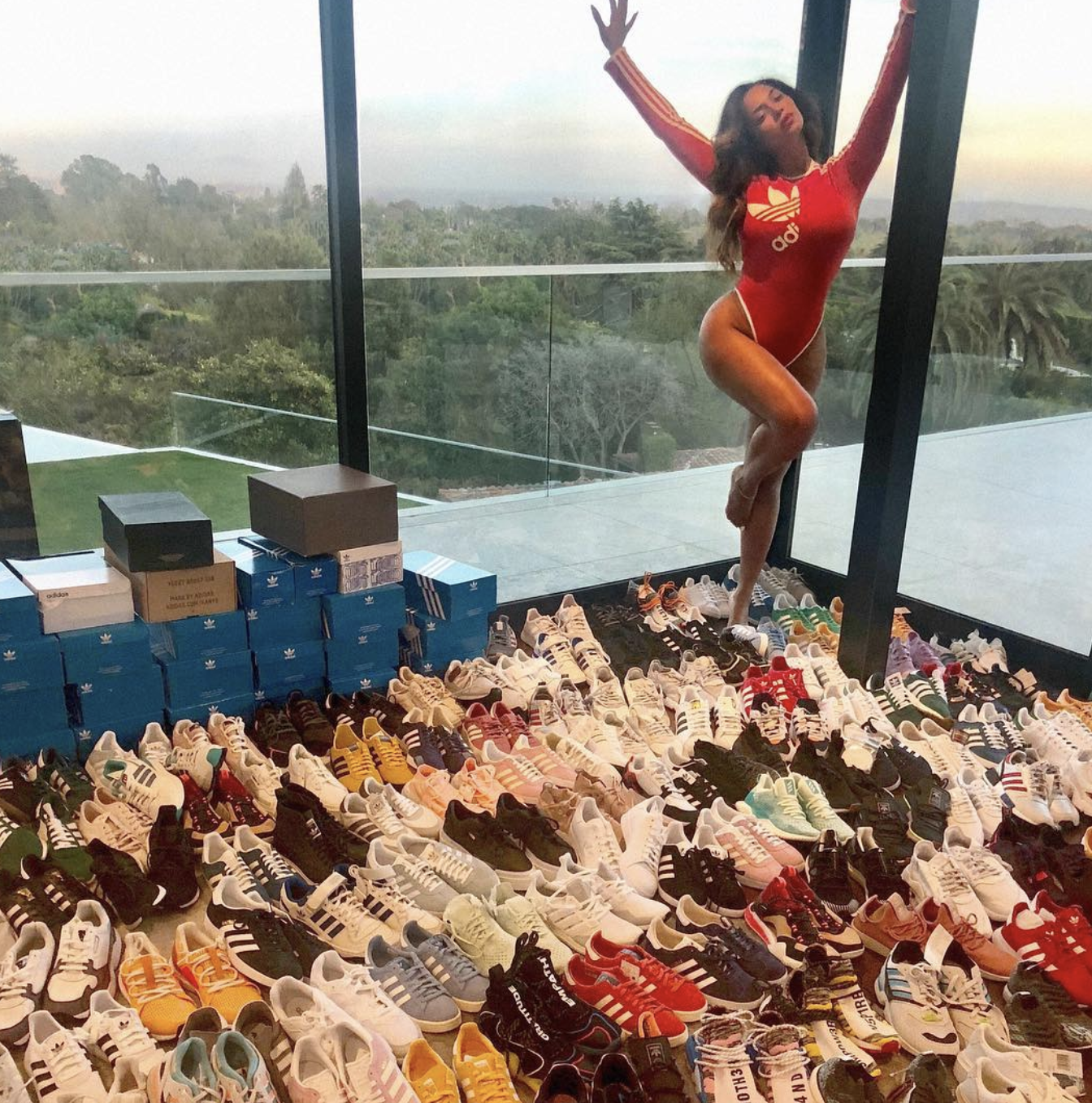