Billie Eilish is always unapologetically herself, with her characteristic style, hair and unique voice. Her commitment to originality is celebrated by one of the world’s biggest fashion brands.

The 17-year-old breakout star is featured in Calvin Klein’s newest #MyTruth campaign, joining Shawn Mendes and Troye Sivan among others as one of the “influential voices of today telling their own stories, in their own words,” according to a press release from Calvin Klein. The 30-second “Billie Eilish Speaks Her Truth” video shows the songstress in a bathroom, taking off her jewelry and sinking into an empty bathtub. “I never want the world to know everything about me,” she reveals. “I mean, that’s why I wear big, baggy clothes. Nobody can have an opinion because they haven’t seen what’s underneath. Nobody can be like, ‘Oh, she’s slim-thick, she’s not slim-thick, she’s got a flat ass, she’s got a fat ass. No one can say any of that because they don’t know.”  “You can’t fake authenticity,” she says in a shorter clip, in which she’s sitting in an illusion of the sky wearing a loose yellow ensemble. She laughs at herself before adding, “What the f— am I saying?” The iconic Calvin Klein brand aims challenge the status quo by embracing authentic self-expression, which the company hopes will ultimately create a platform for authentic connections. 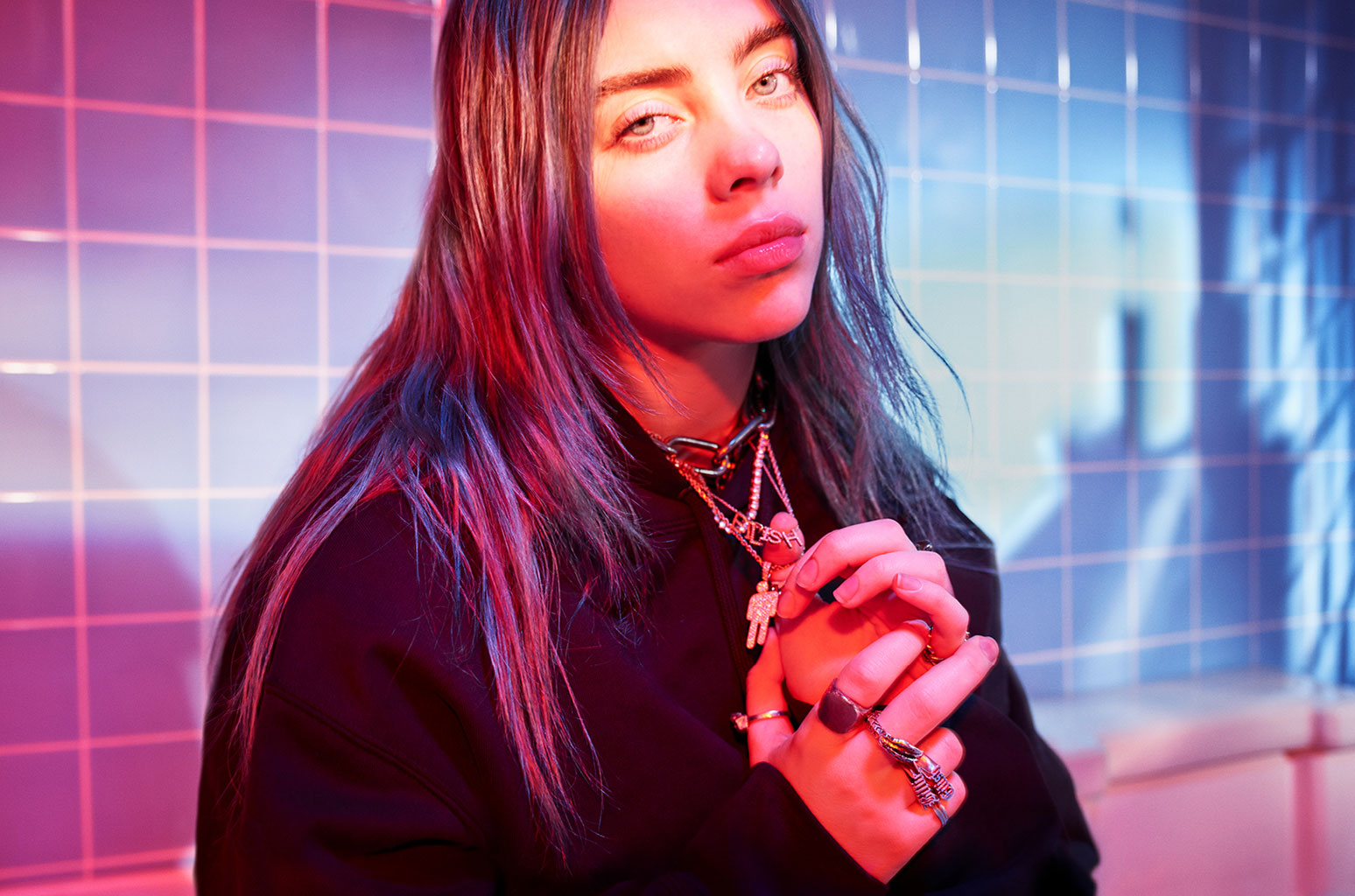 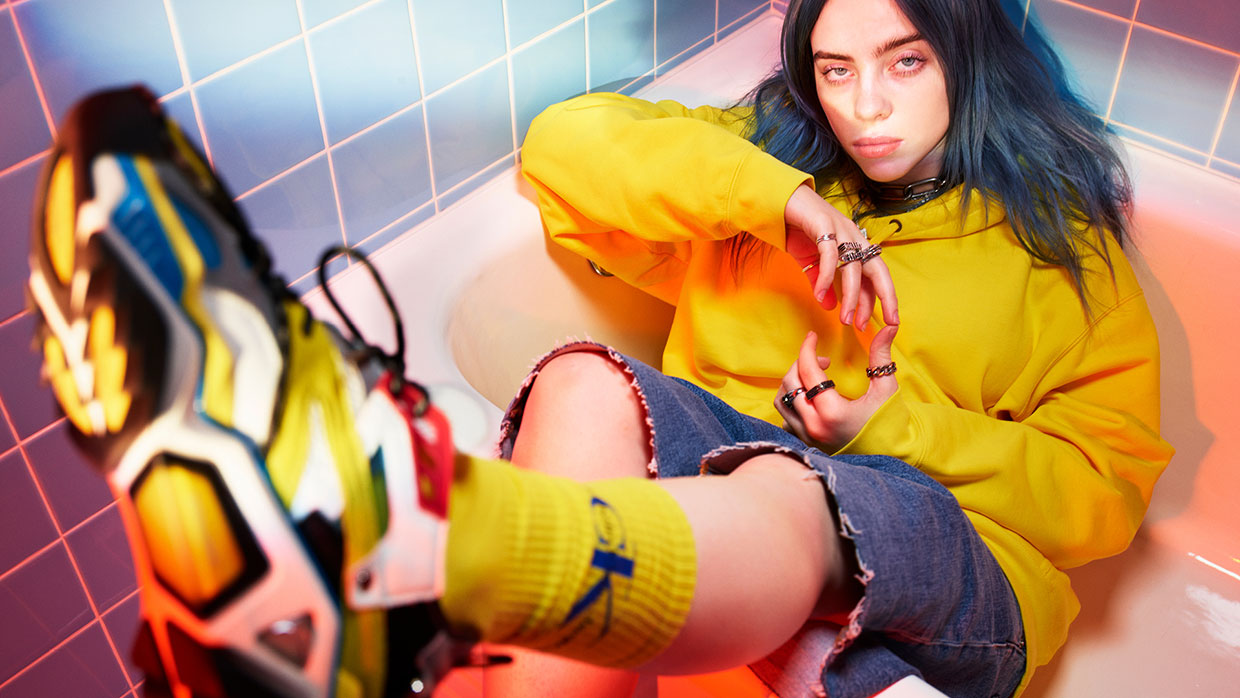 Could This Be The Most Influential Calendar Yet? Pirelli Calendar