Chad Oppenheim is a Miami-based architect whose work has been praised for its ability to transform the prosaic into the poetic. Through passion and sensitivity towards man and nature, Oppenheim creates monumental yet silent architecture that elicits a site’s inherent power. A graduate of Cornell University and a Fellow of the AIA, Oppenheim has lectured widely and has taught at various architecture schools, including most recently at Harvard University’s Graduate School of Design.

In 1999, he founded Oppenheim Architecture (Miami,Basel, NewYork),which has garnered global recognition at many scales: from large-scale urban architecture, hotels and resorts, to private residences, interiors and furnishings. The international practice has received over 7 0 awards and distinctions, including the AIA’s highest distinction, the Silver Medal, and has been featured in numerous publications around the world. Oppenheim currently resides in Miami Beach with his wife and muse, Ilona, their son Hendrix and their daughter Liloo. 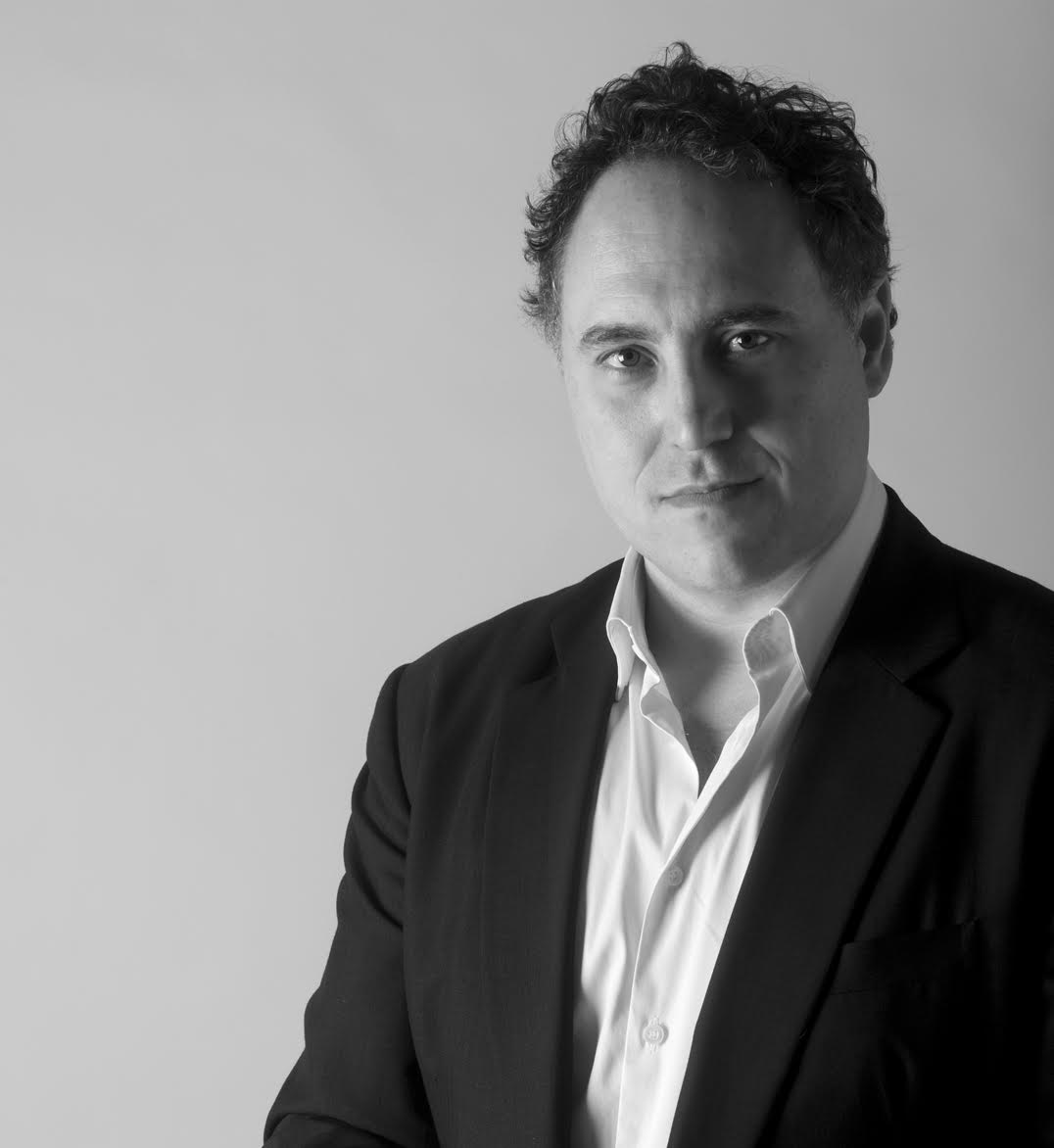 When did you know you wanted to be an architect?

I’m from the suburbs of New Jersey and lived in a community made out of 5 house models. My parents decided to build our dream home, and I worked with the architect every night with my parents on the kitchen table with tracing paper conceived of this dream house of our family to get build. And my parents live there today. The process was very inspiring, and that is how I became interested in architecture.

Everything that we do is inspired by the uniqueness of specific places and letting their unique qualities shine through the work. This can be in terms of materials, textures, and atmospheric sensibilities.

I love the ability to create beautiful spaces that enhance life through by crafting of the built environment. So much of what I do is about reconnecting people with nature, helping them focus on analog instead of digital experiences.

How would you describe your approach?

My approach is about connecting to nature and framing the beauty –  beauty that we frequently take for granted.  Architecture should try to give you the possibility of creating the most pleasurable environment in a specific place. I am also very mindful of distilling a project to its essence

How do you balance form and function?

We have a mantra in the office that “form follows feeling.” We design spaces around the sensorial experiences, the pleasure you can have from being in a particular environment. The function of the form is to provide feelings.

What is the relationship between architecture and nature? Can they really coexist?

Architecture needs to be of service to nature and celebrate it.

How do you think the relationship between human and space (architecture, nature) will evolve in the future?

I believe that we will relearn how to live with the land rather than on the land. 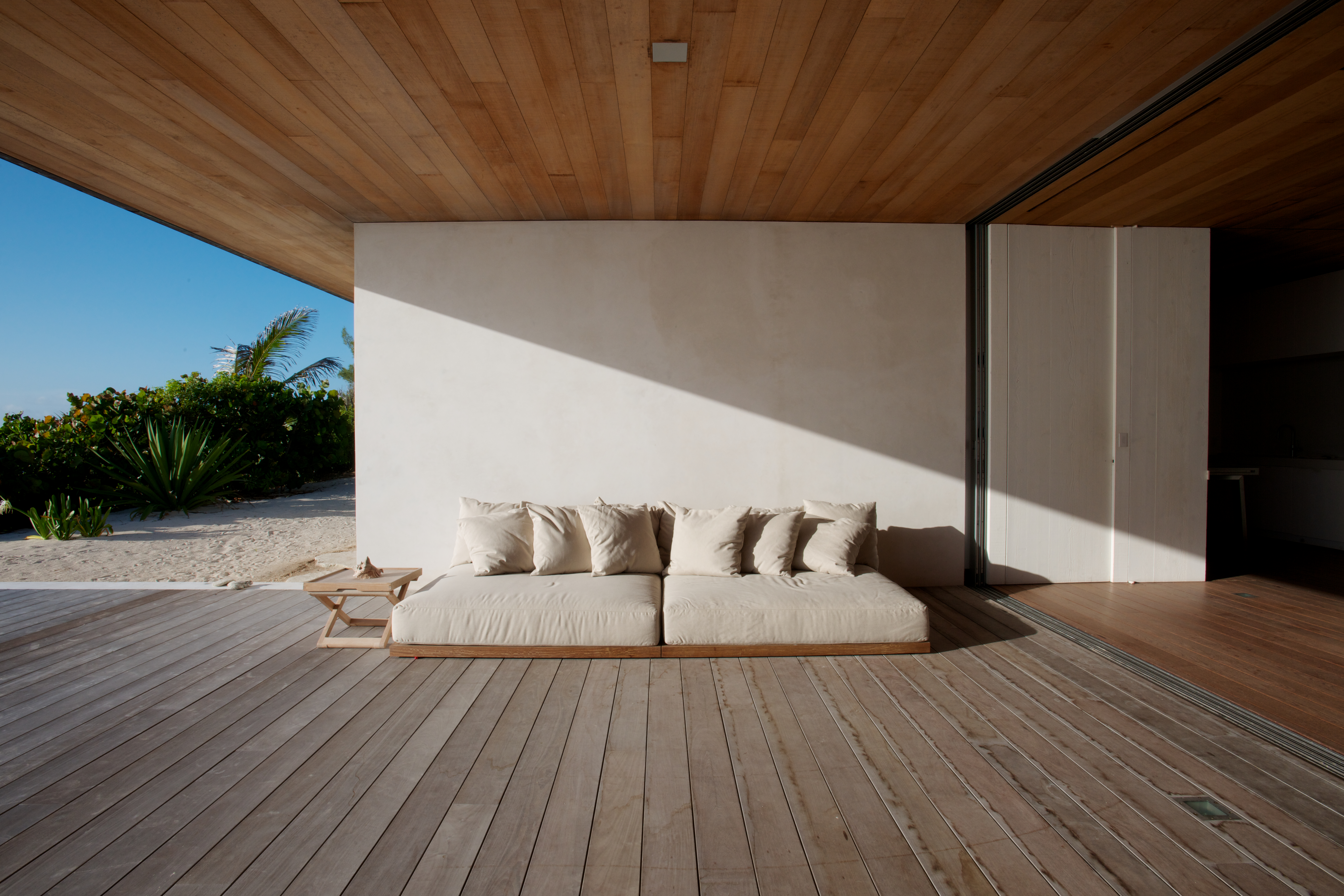 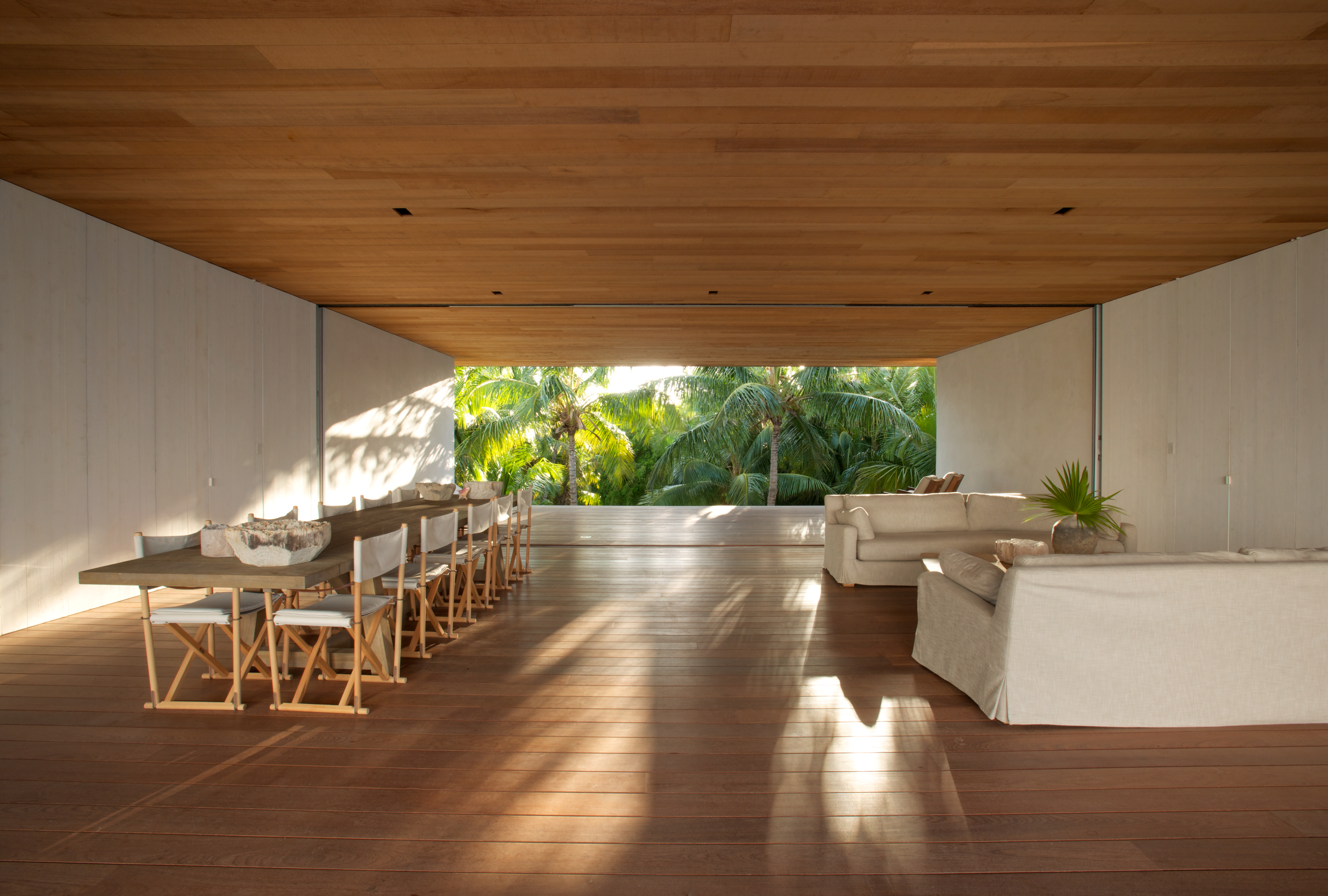 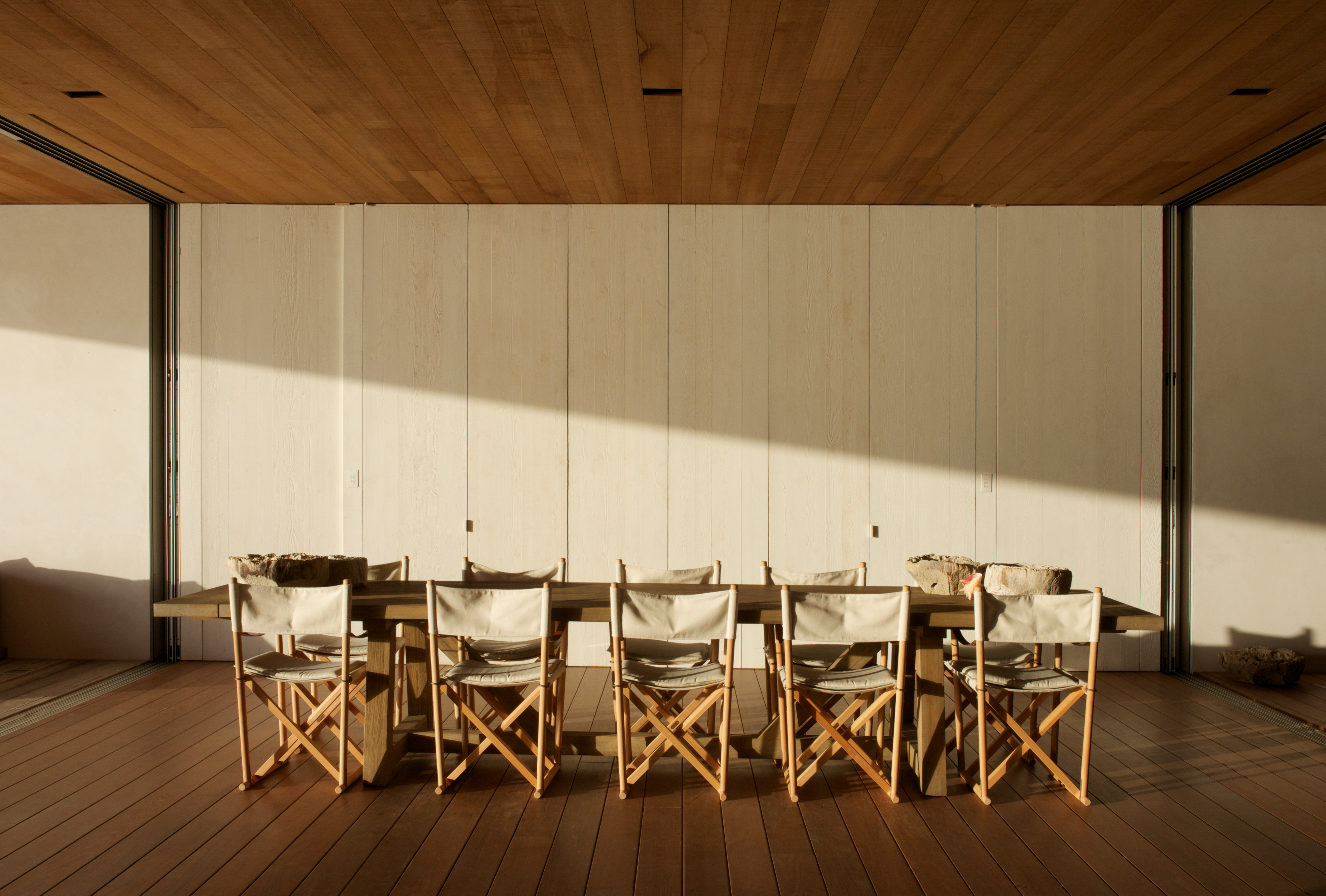 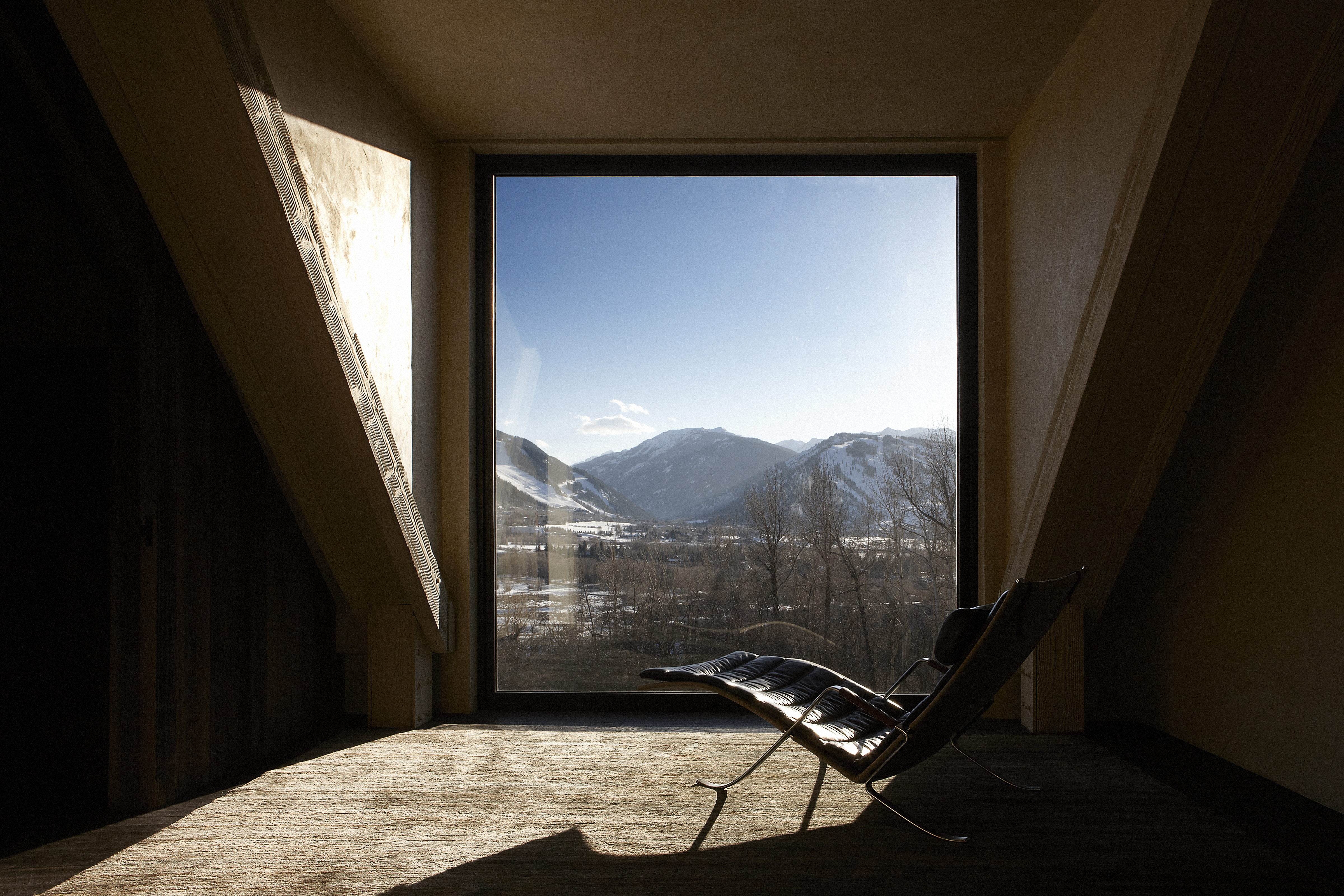