Rem Koolhaas, with the help of his practice’s research branch, AMO, and a host of international collaborators, delves into the present and future of our planet’s countryside in an exhibition at New York’s Guggenheim Museum. The show offers a pioneering new direction to architectural thinking that takes the spotlight away from urban centres.

Rem Koolhaas has been thinking about the countryside for years, he tells a captive audience on a blustery New York morning, and it’s time to give it some attention. Koolhaas is introducing ‘Countryside, The Future,’ an exhibition that opens today at the Solomon R. Guggenheim Museum in New York. It’s a temporally and spatially massive show, the kind of focus on architecture that most practitioners and historians only dream of. And the exhibition, though officially billed as an AMO plus collaborators project, is vintage Rem, almost a greatest hits collection. There’s the iconoclastic personality, which comes through in a bracing first-person wall text that introduces the show. It points out the exhibition’s intellectual origins – an observation that a Swiss village he liked to visit was changing. Pop culture is referenced in the magazine covers that paper the central column. The typical OMA/AMO research-intensive vibe can be seen in the first gallery offshoot, where four categories of books under glass vie for attention with a massive wall-printed text, courtesy designer Irma Boom. 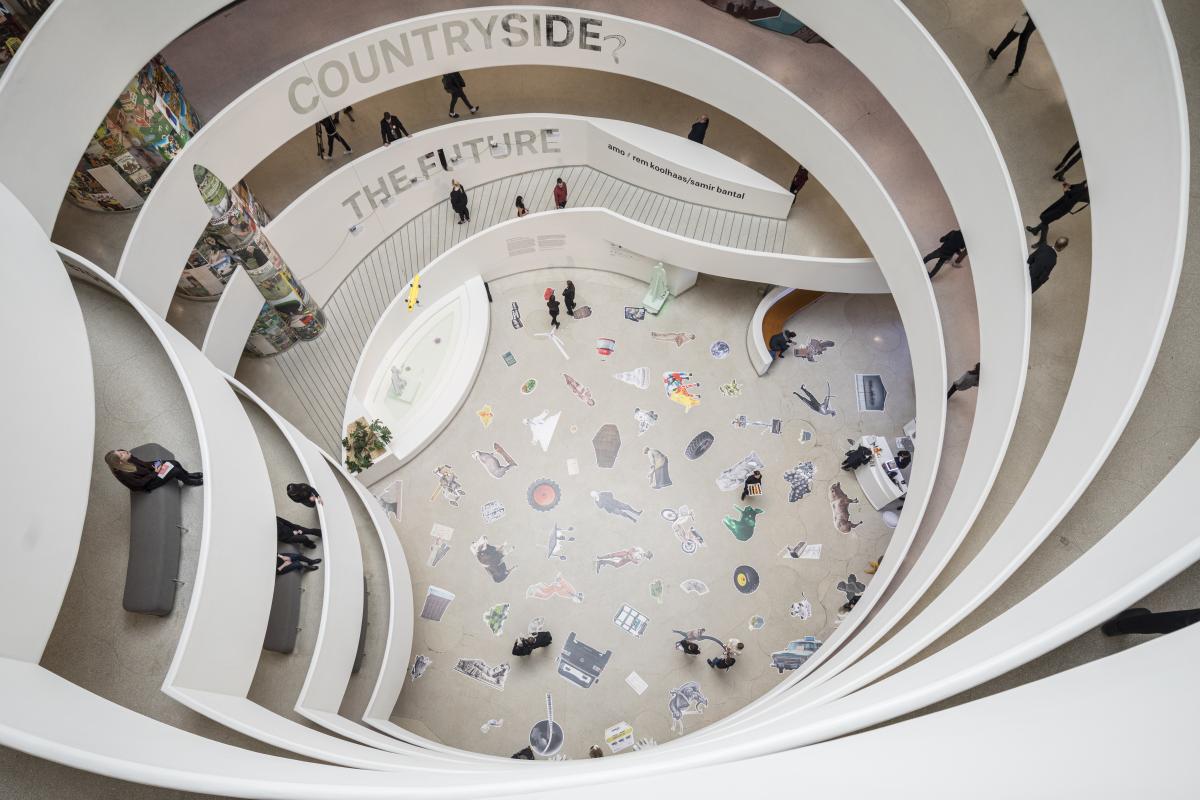 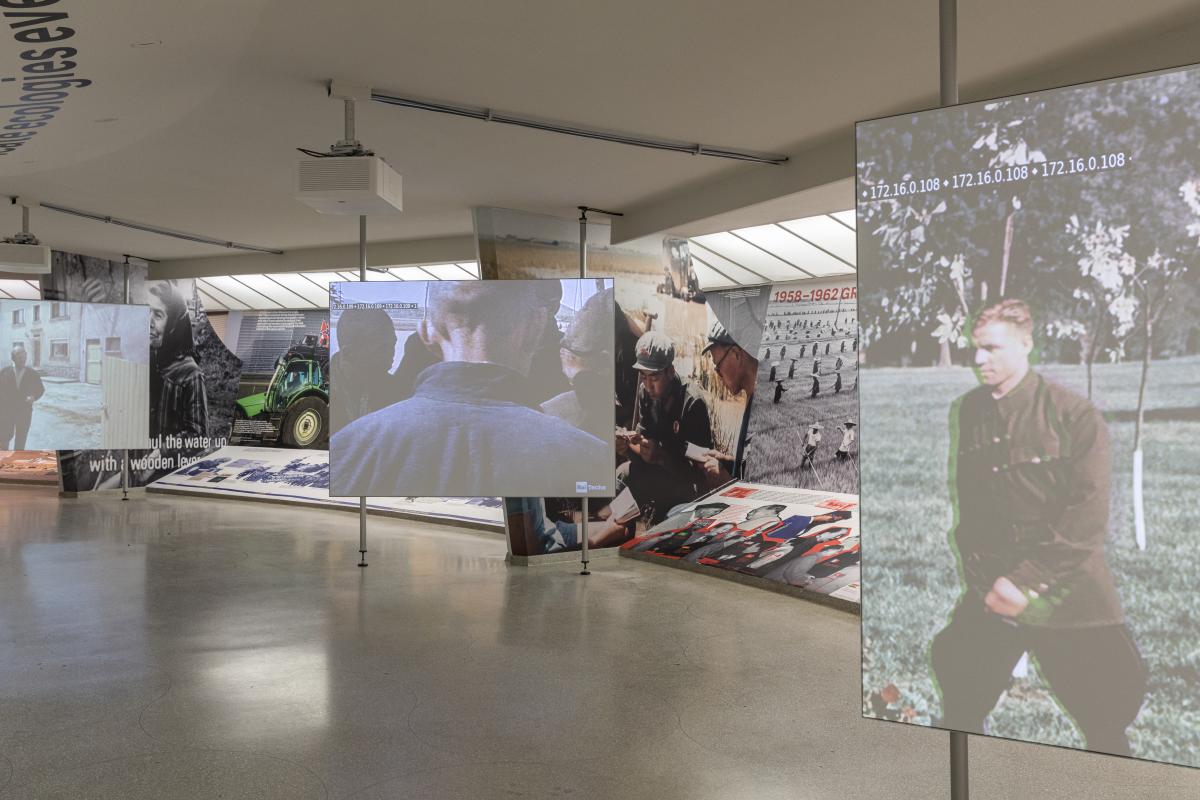 Aquazena In the urban wilderness of Paris, an oasis of calm and curved concrete