It would have understandable if Frama had been tempted to be literal in interpreting its brief to create a restaurant inspired by eastern Mediterranean flavours, but the Copenhagen-based design studio had tricks to spare in its bag. It helped that the long narrow basement space – formerly a bike shop in the 13th-century Gråbrødretorv square, several blocks south of Copenhagen’s Botanic Gardens and Rosenborg Castle – features high ceilings and plenty of natural light. This allowed the imposition of a palette of warm natural hues and tactile surfaces on the otherwise drab concrete template by way of sandblasted marble table tops, terrazzo, timber seating booths and Douglas Fir trim, and a delightful mix of chairs, some designed and hand-stained by Frama and others, vintage Hongisto and Alvar Aalto pieces. Yaffa’s centrepiece is the hand-painted bar counter, its shifting pattern of earthy, nebulous shapes a bright counterpoint to the casual restraint of the main dining room.

The result is a cosily slick space reminiscent of a Parisian bistro which head chef Peter Strægaard then happily upends with a multi-course degustation menu that – if the restaurant’s name isn’t already enough of a clue – draws on Middle-Eastern ingredients, alongside liberal lashings of Lebanese and Israeli culinary influences. 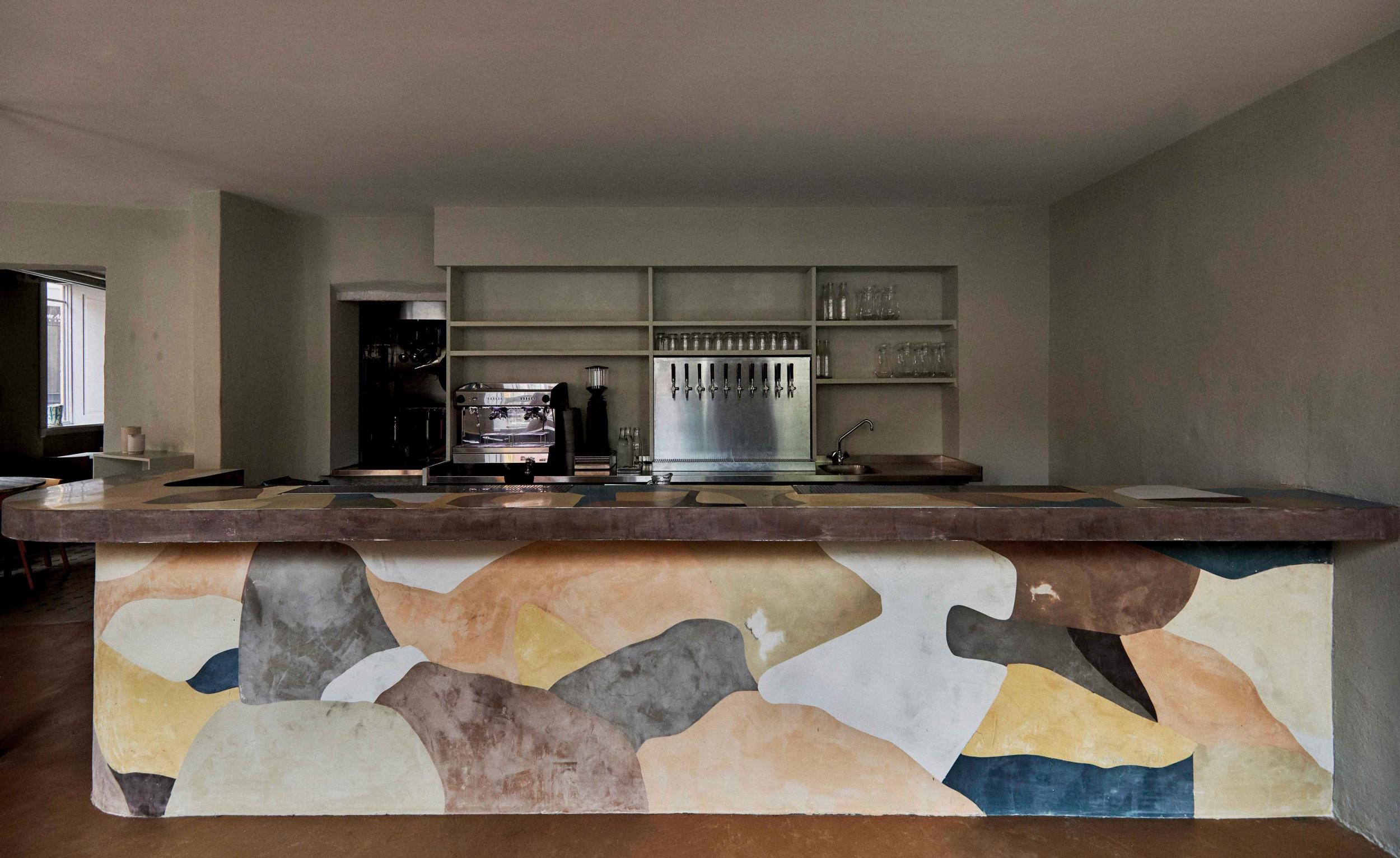 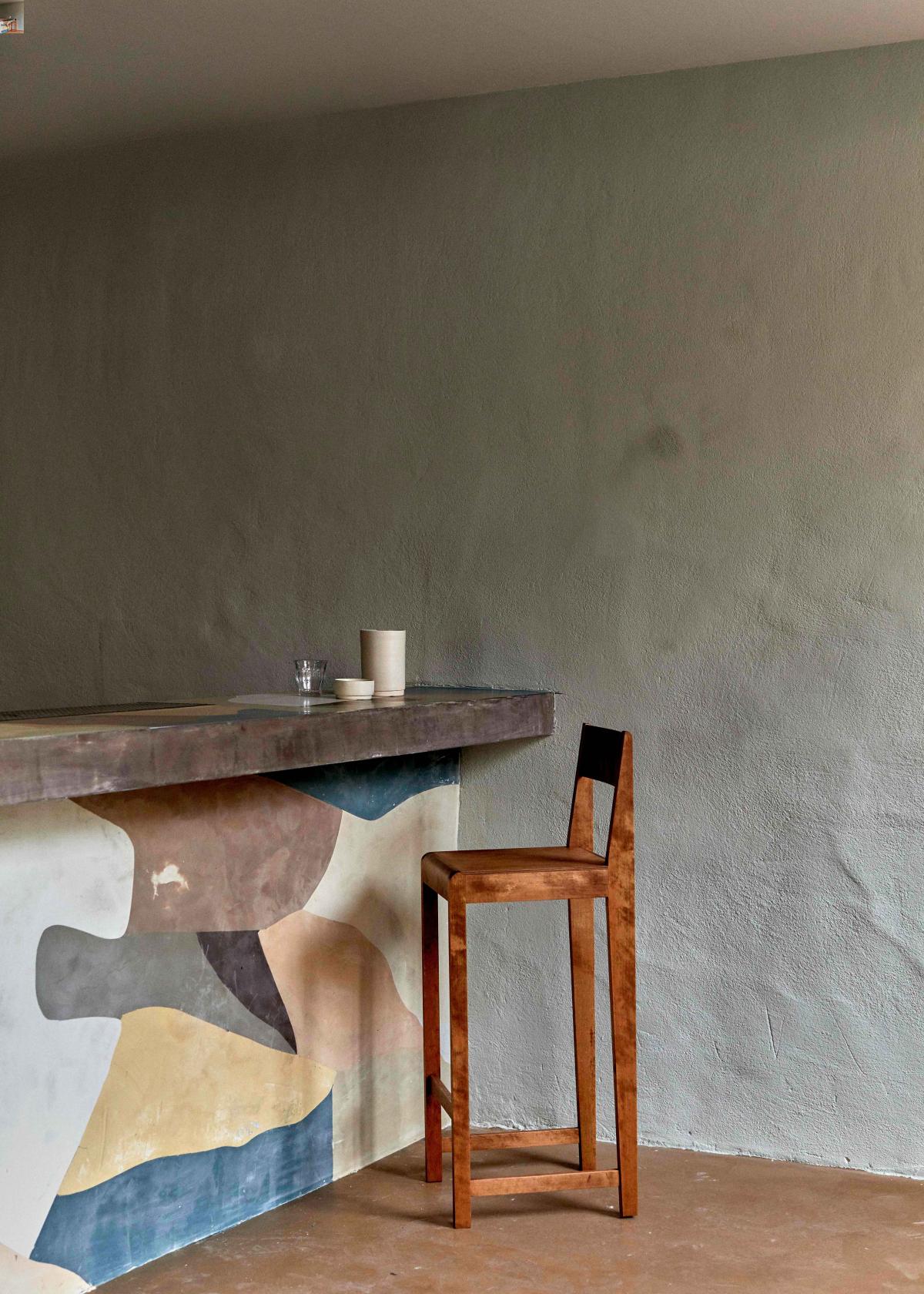 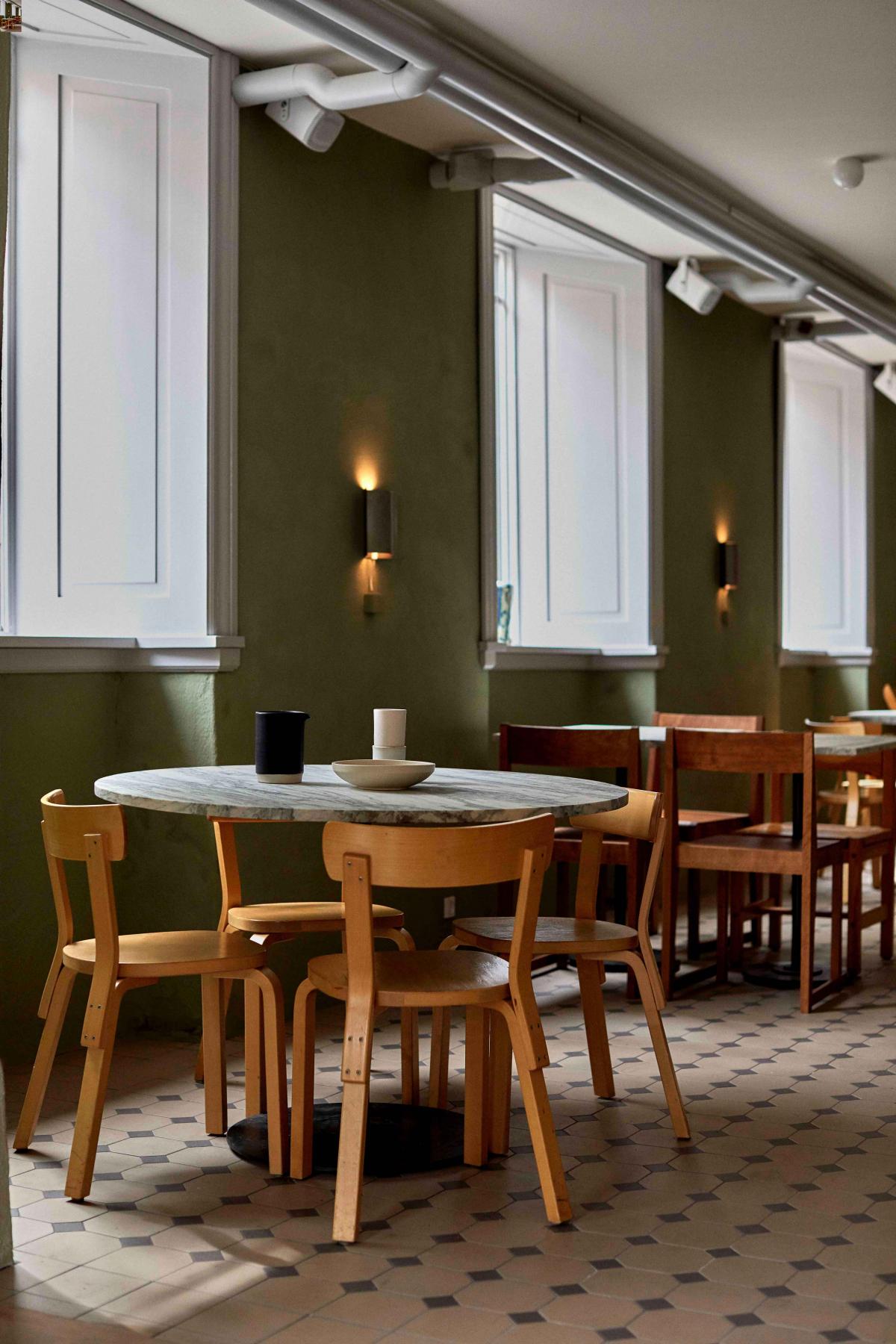