A flower artist, we could simply call him in that way.
Makoto Azuma’s strange career began in 2002 when he opened his first store in Tokyo where he made designs with particular flowers on commission, creating unique bouquets. Then in 2005 he understood the potential and began experimenting with the possibilities of expression with plants, creating what could be called “Botanical Sculpture”. His works quickly went around the world, the Japanese artist began to exhibit almost all over the world, until 2009 when he launched the experimental botanical group AMKK. 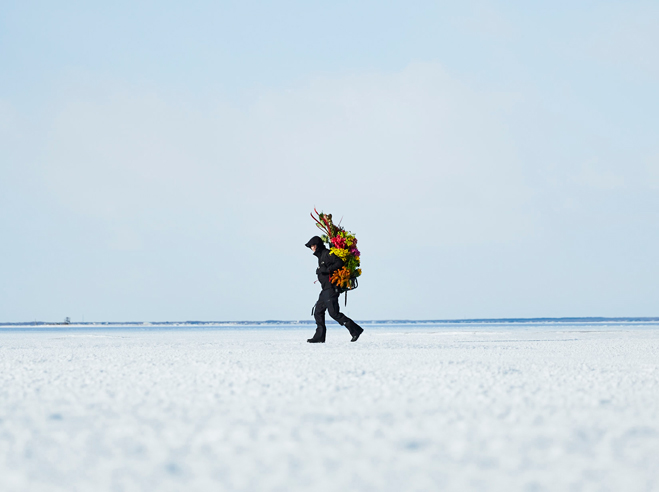 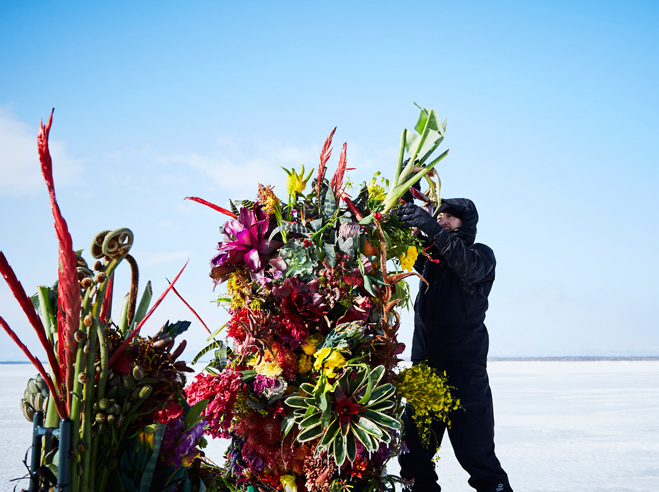 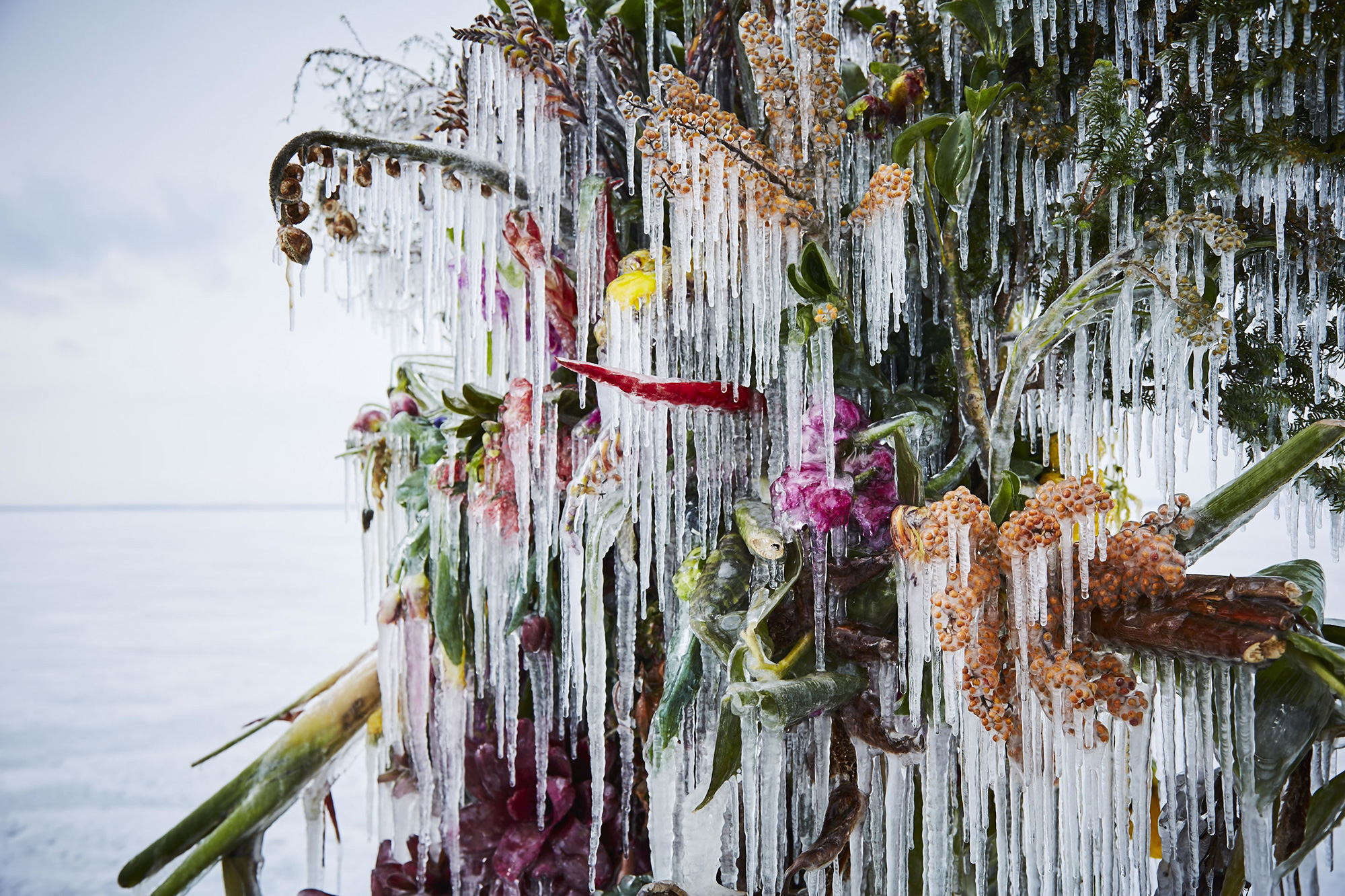 Colors And Shapes Playfully Morph In The Animations Of Crea Studio