Yasmine Ghoniem is the founding principal of YSG, a multidisciplinary firm based in Sydney that focuses on architectural construction and renovation in the residential, commercial and hotel sectors.  Charging spaces with atmospheric potency, staging and storytelling narrate strong visual outcomes within all. Given the abundance of custom elements in every project, she has built indelible ties with artists and skilled artisans to celebrate the maker’s touch. This has also led to collaborations with esteemed brands to create product ranges – from rugs to furniture.

YSG launched in 2020, enabling Yasmine to build her solo practice which now incorporates a team of 15, with projects currently in operation across Australia, the Middle East, Singapore, France and Indonesia. The provocative chords of her imagination (fuelled by spending her formative years between Kuwait, Saudi Arabia and Australia) have garnered countless design accolades over almost twenty years’ experience. In 2021 she won Designer of the Year at the Interior Design Excellence Awards, and in 2022 was recognised in the European Architectural Digest’s AD100 – the definitive list of the most influential interior designers, architects and designers across the world.

Let’s find out more about her.

When did you realize that you wanted to be a designer?
It was never a lightning bolt moment. In truth, I thought I was destined for the stage. I have danced since I was four and have been in various rock bands over the years. But my traditional Arabic father, an engineer, thought I needed financial stability and was super set on me going to university. So off I went begrudgingly to study interior design in America. No regrets now!
Looking back, the designing seed was probably subconsciously planted before I started school. I grew up in the Middle East where it could often reach around 50 degrees Celsius. So interiors really became my world as I spent so much time indoors in the cool. I busied myself rearranging my bedroom and my imagination became my oasis. Growing up surrounded by drab brown desert, colour was pure dopamine for me.

What is design for you and how will it change in the future?
I once told a journalist that the true essence of good design is “the perfect synergy between dashing good looks and innovative brilliance. It’s Hepburn and Gates cloaked in Virgil Abloh’s street-shaking smarts. Not one to consciously prove its worth, its resourcefulness stems from unconventional influences.” I still stand by that, but I’d add that incredible design, especially when it comes to interiors, needs to immortalise a mood. It has to stir emotions the moment you encounter it.

In terms of the immediate future, we’ll be chasing moods instead of a collective style per se to shake the sense of entrapment that we’ve all experienced in recent years. People’s feet are itching and travel plans are soaring, so homes will become a global mish-mash of layered holiday memories such as incredible fabrics they’ve discovered and market treasures because we’ll be conscious of clinging onto that feeling – something never to be taken for granted again. My guess is that off-kilter beauty (especially unique handmade pieces) and imperfect natural and repurposed materials will rule supreme.

Where do you get inspiration from?
Travel always. I recently attended a workshop at an indigo farm in Ubud and learnt how to farm and dye my own garments in 1000 shades of the incredibly potent colour. It was the most mediative thing I’ve done in ages. I also love visiting museums and galleries when I’m back in the Middle East – everything’s so refreshingly different to what I see in the western world. Sets from movies also inspire new custom design elements (the best nuggets are usually triggered by oldies from the sixties to the eighties).

Have you already realized your dreams?
Not fully. Before launching my own design studio, I fronted several bands on vocals hoping to become a rock star who didn’t rely on any other form of income other than selling albums and touring. I still hope to become one when I least expect it, like when I’m 60. Just don’t ask me how I’ll fit everything in.

What about your next project?
The studio has heaps of projects on the go. We’re building a few fantastical residences it the Middle East and designing some decadent chalets in France, plus a retreat in Ubud. Back in Oz, we’re working on several homes and converting an old ice-cream factory into a recording studio. I’m also super excited about a massive transformation of a heritage electrical substation in Sydney’s CBD into a restaurant and jazz bar, plus an iconic hotel in Byron Bay. In addition, I’m launching my first rug collection in a few months which is a dream come true. 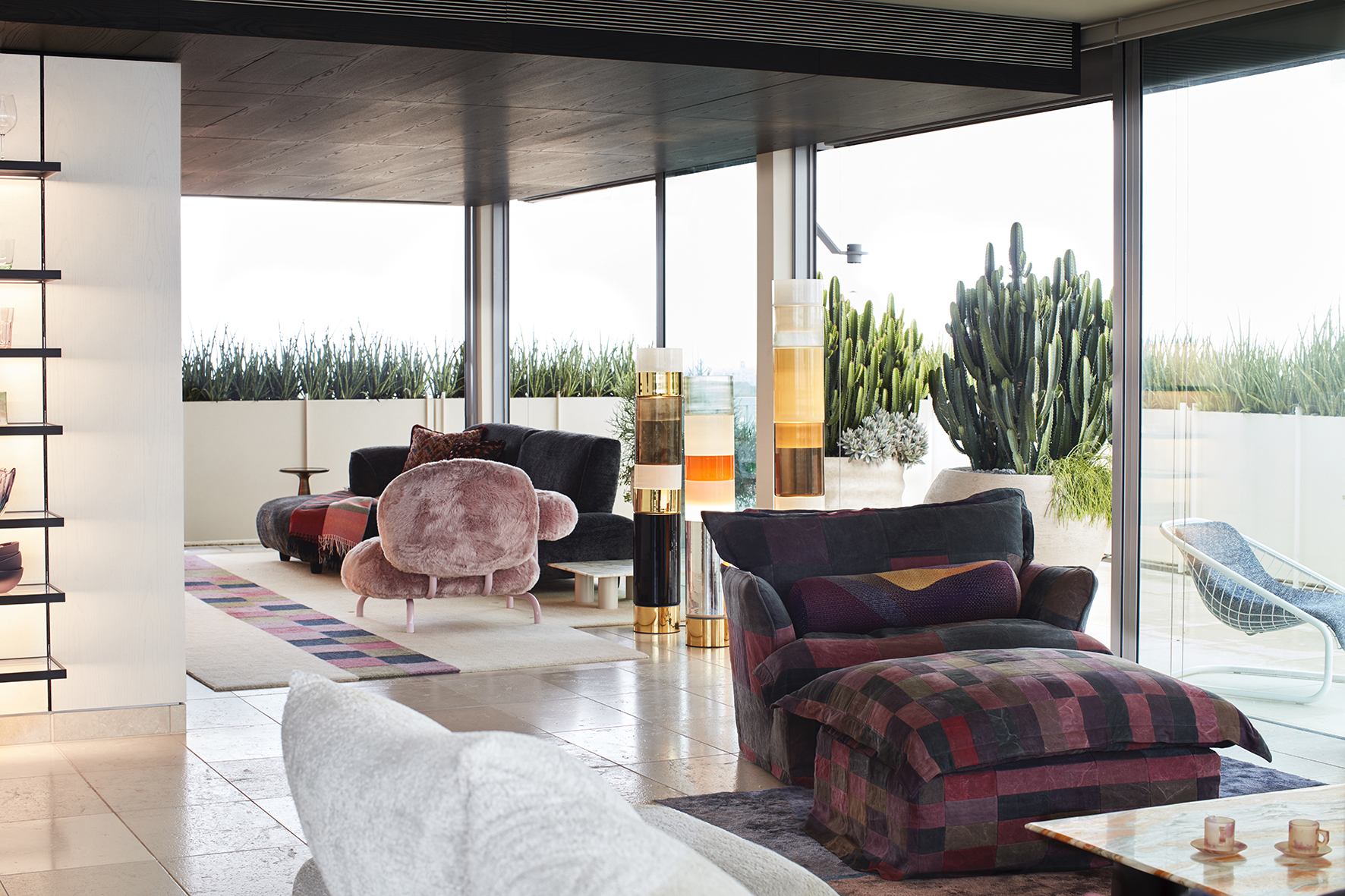 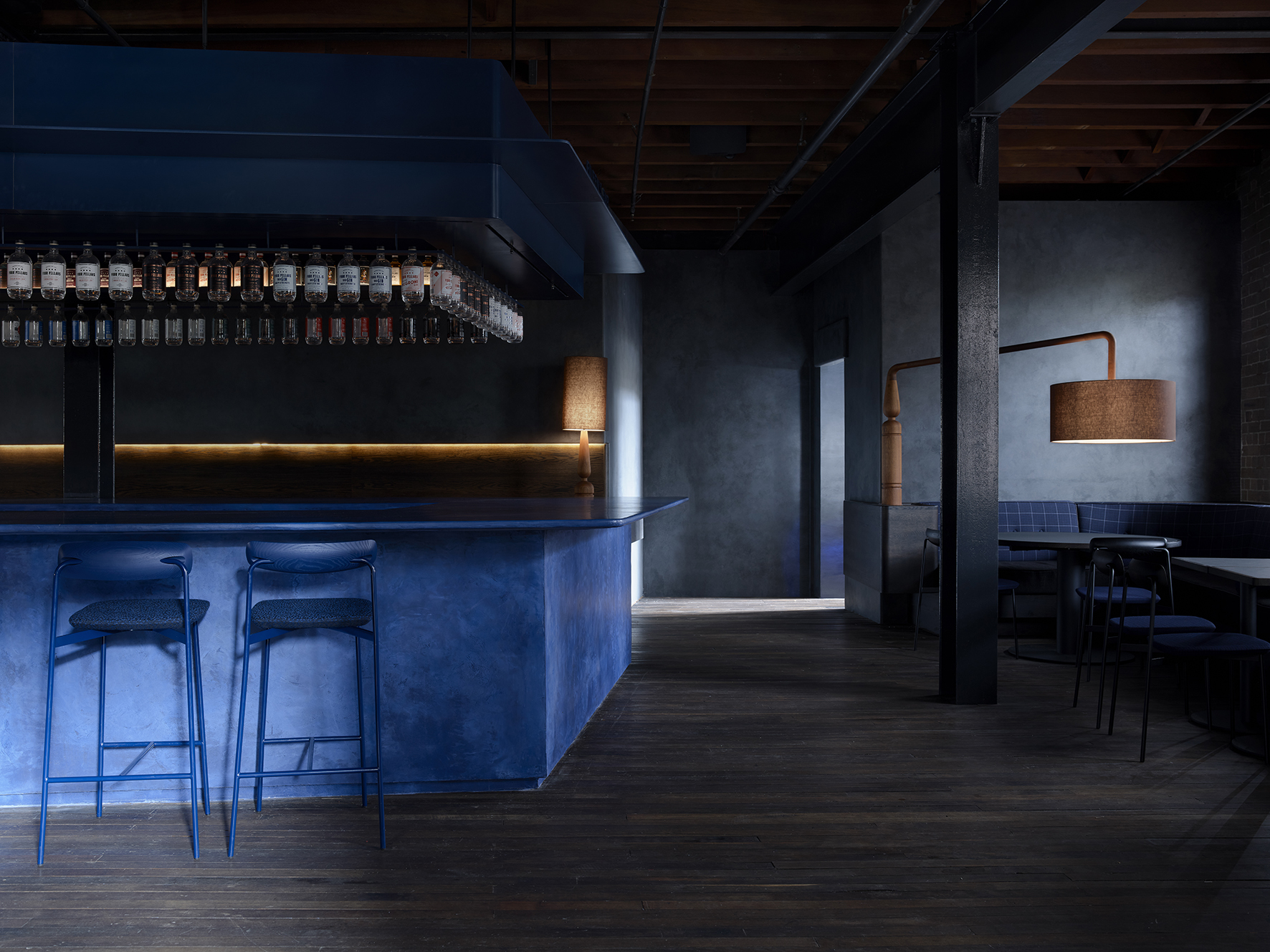 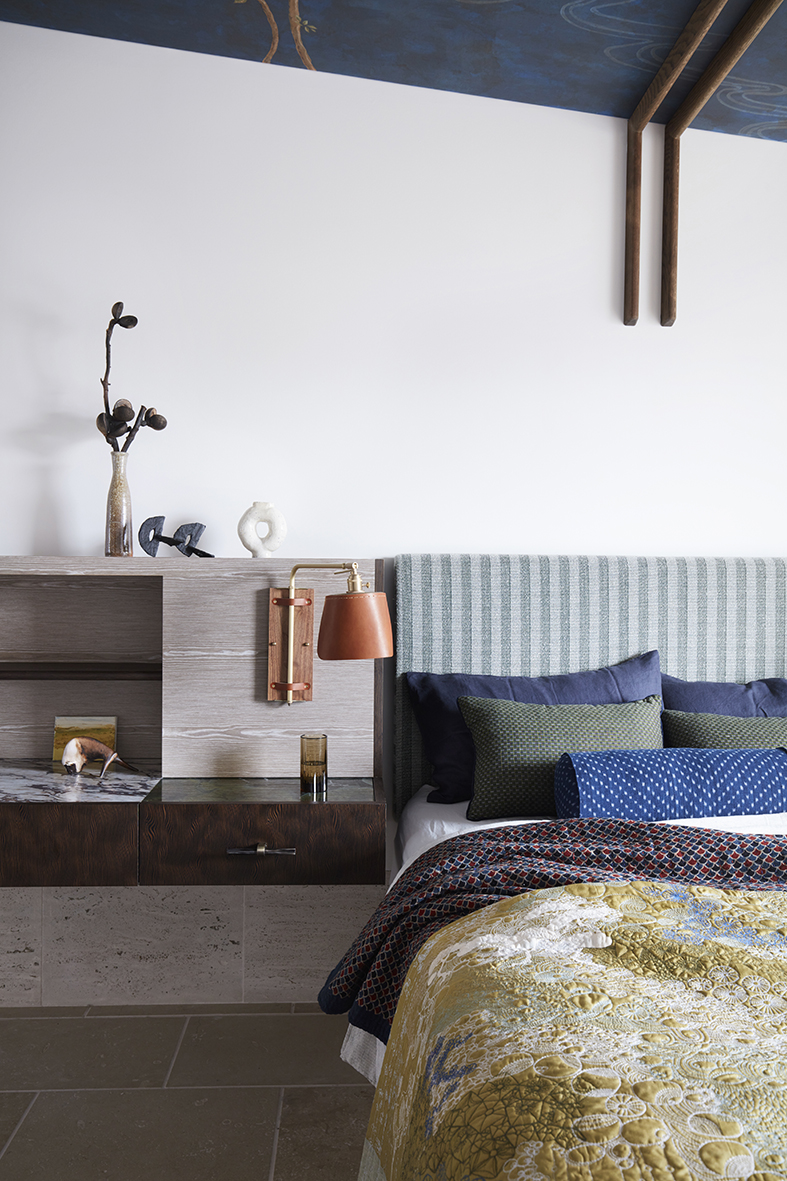 YSG Studio_Crane in the Sky_ PH. By Prue Ruscoe 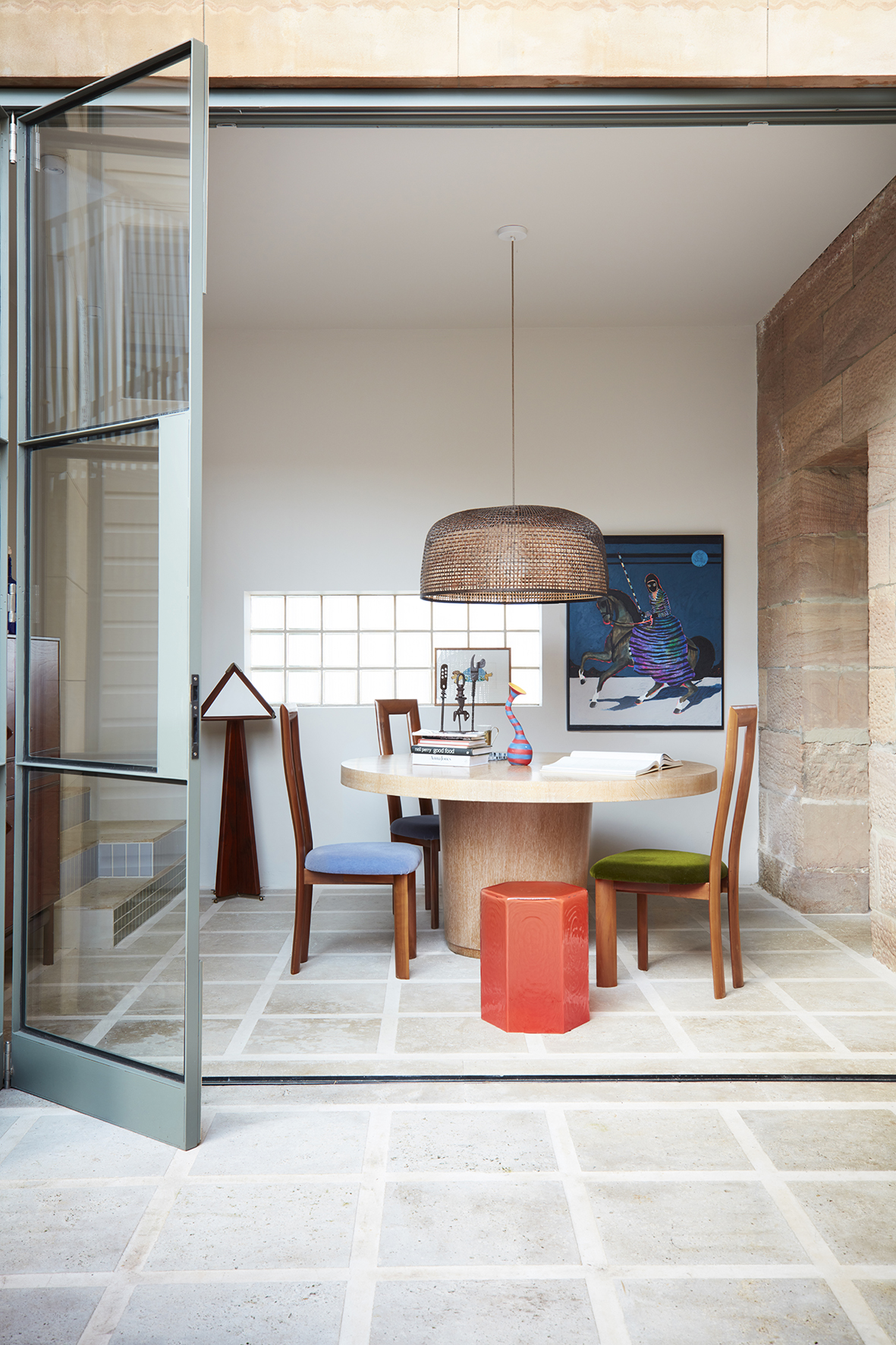