Roberto Cavalli has appointed Paul Surridge as its new creative director, replacing Peter Dundas, who left the label in October 2016.

British-born Surridge, whose appointment is effective immediately, will have creative responsibility for all of the group’s brands. He was most recently a creative consultant to Acne Studios, and was creative director of Z Zegna from 2011 to 2014 . The Central Saint Martins-trained designer also worked under Calvin Klein in the ’90s, with Christopher Bailey at Burberry, and at Jil Sanderunder Raf Simons — a role in which he crossed paths with Gian Giacomo Ferraris, now CEO of Roberto Cavalli.

“I am honoured and proud to carry forward the legacy of this extraordinary Italian house,” said Surridge in a statement. “This is a unique opportunity to contribute a new chapter to the Roberto Cavalli universe, which positively celebrates the beauty, sensuality and power of women. It is my intention to show the passion I share for the codes and vision on which Roberto Cavalli built his brand while celebrating the excellence of Italian craftsmanship.”

Surridge’s first season will be the women’s Spring/Summer 2018 collection, which will show in Milan in September. 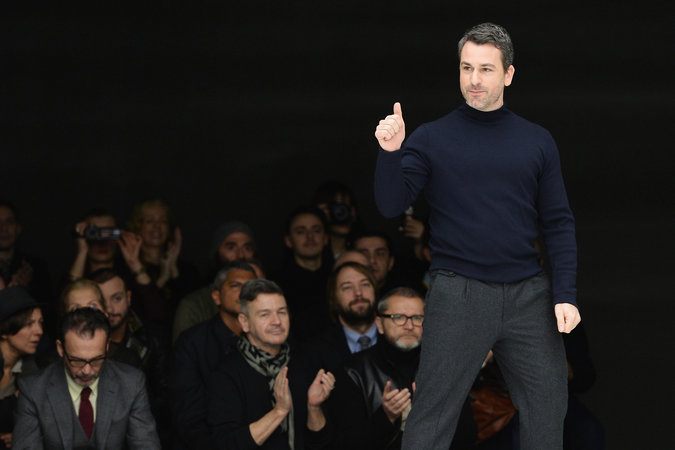 Paul Surridge in 2014 at the Z Zegna show at Milan Fashion Week. He is the new creative director of Roberto Cavalli.
CreditTullio M. Puglia/Getty Images 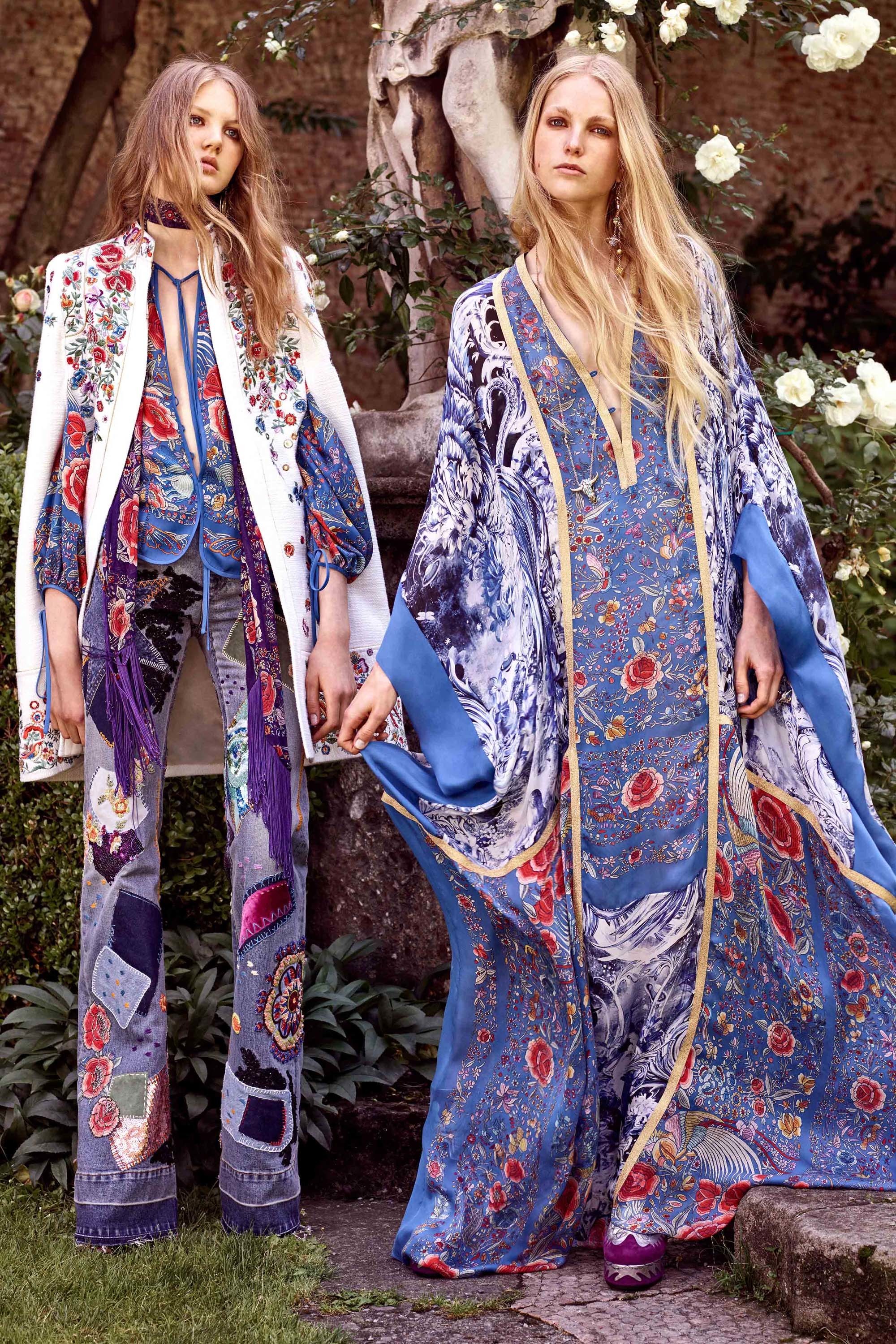 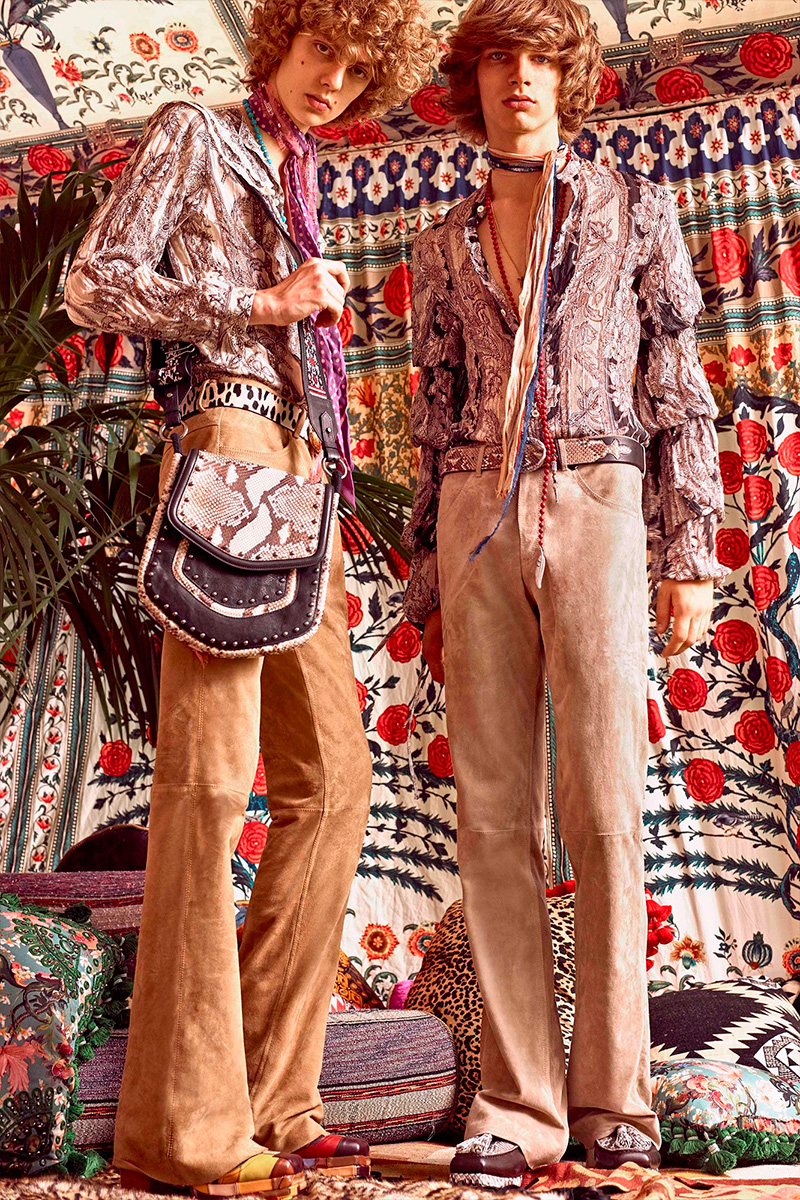