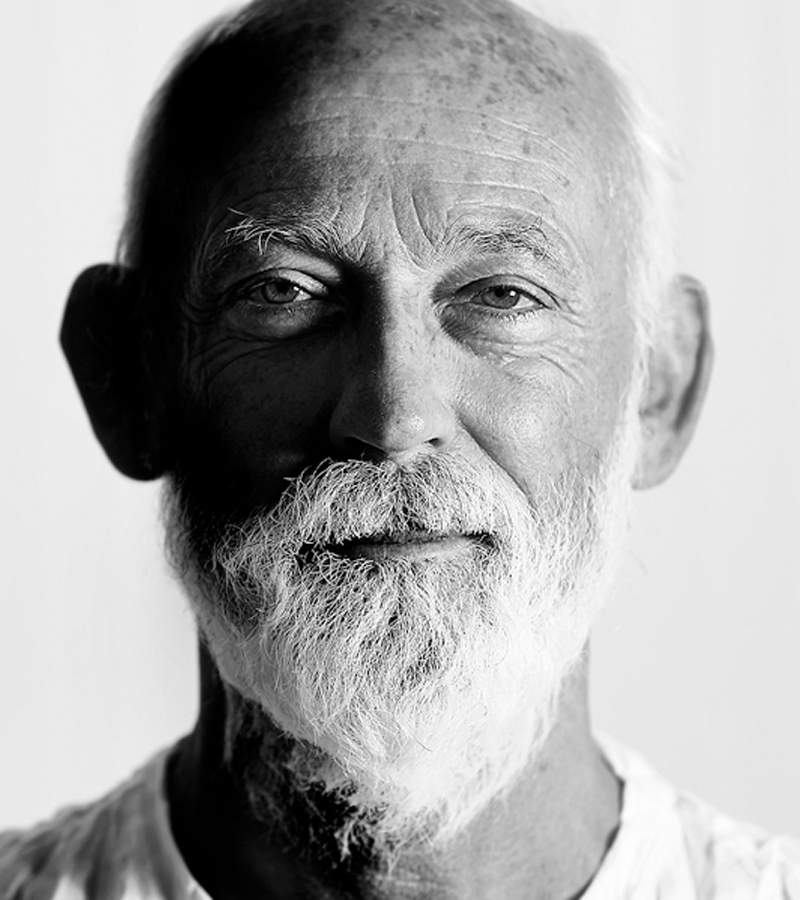 Ross Lovegrove is a designer and visionary who’s work is considered to be at the very apex of stimulating a profound change in the physicality of our three dimensional world.

What was the first international project you worked on and how old you were?
Apple Computers … responsable at ‘Frogdesign‘ for concept generation into speculative technology and advancement of Apple’s initial Design Language …. i was 25 .

When did they give you the nickname “organic designer” in the first time?
Captain Organic … this came from Greg Lynn the great American Architect , Educator and Pioneer of new computational design. It sort of went viral quite quickly !!!

How much such a designer like you can be responsible for the environmental sustainability?
I’m interested in Design which is based on Organic Minimalism , Natural forms inspired by the logic and beauty of evolution and intelligent design . This supported by state of the art materials, technologies and computational method. So instinctively my Design is in constant trend and is sustainable because it is not part of seasonal superficial fashion and not in a disposable system of design…

How did the collaboration with the Italian company Natuzzi starts?
Natuzzi are a massive manufacturer in the field of furniture with a huge global outreach … my aim was to be sincere in using this position to facilitate more awareness of sustainability and to respond to the changing mood of our times with a organic materials that are totally non toxic and naturally elegant .

Are already there big project you will work on in the next years?
My next big project is the reinvention of myself and how to grow and become more relevant as Earth and Human Centric Issues drive a new positioning for Design  in the 21st Century. 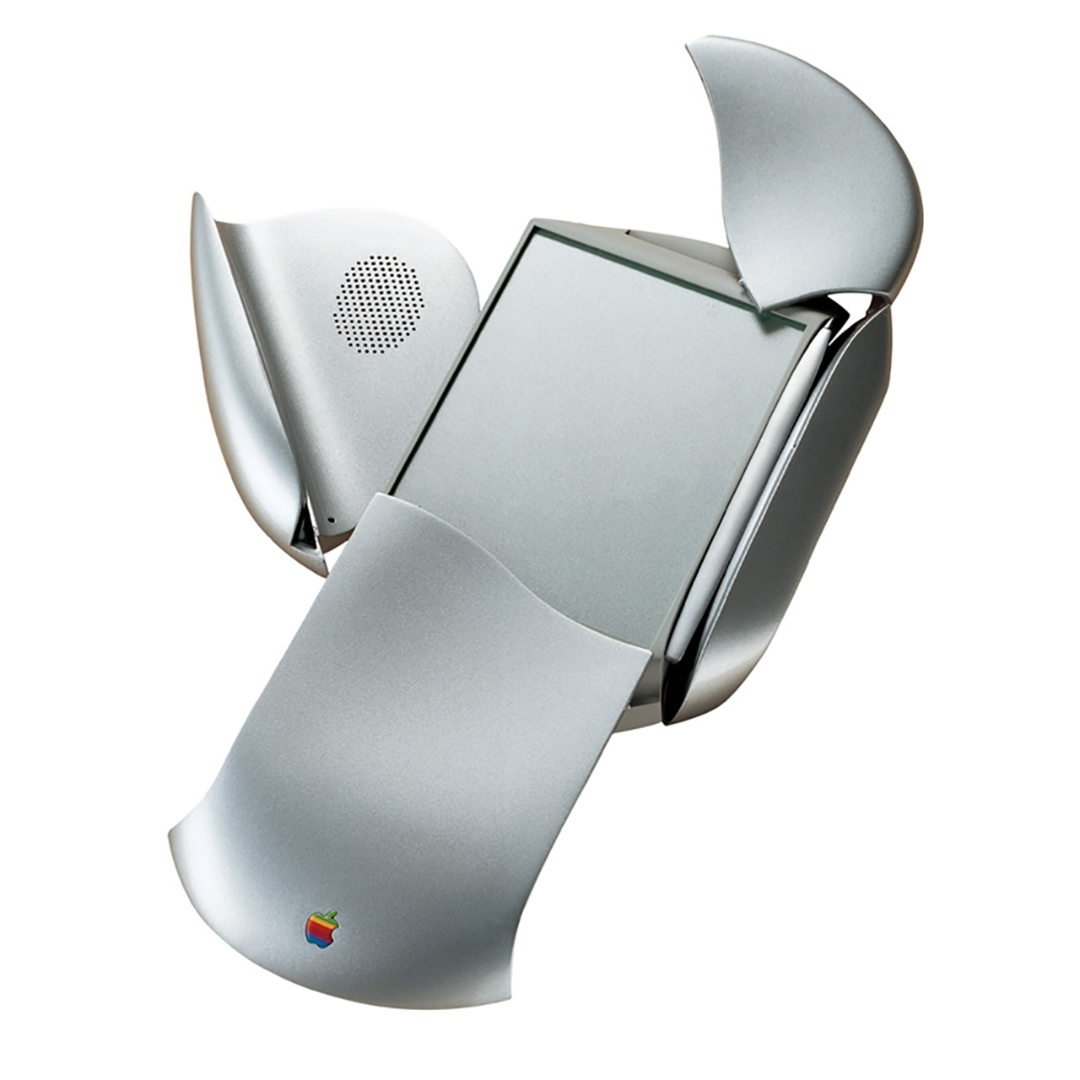 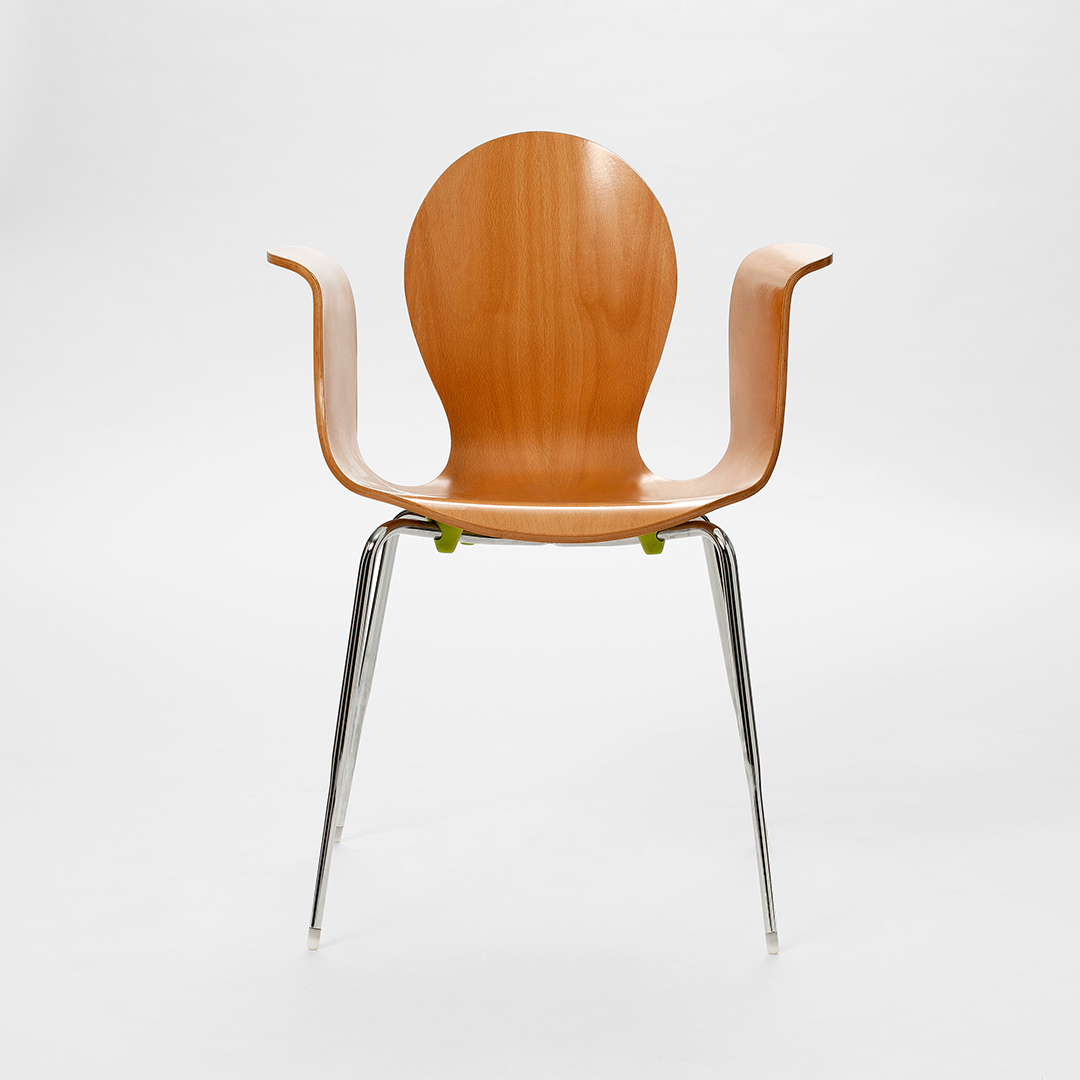 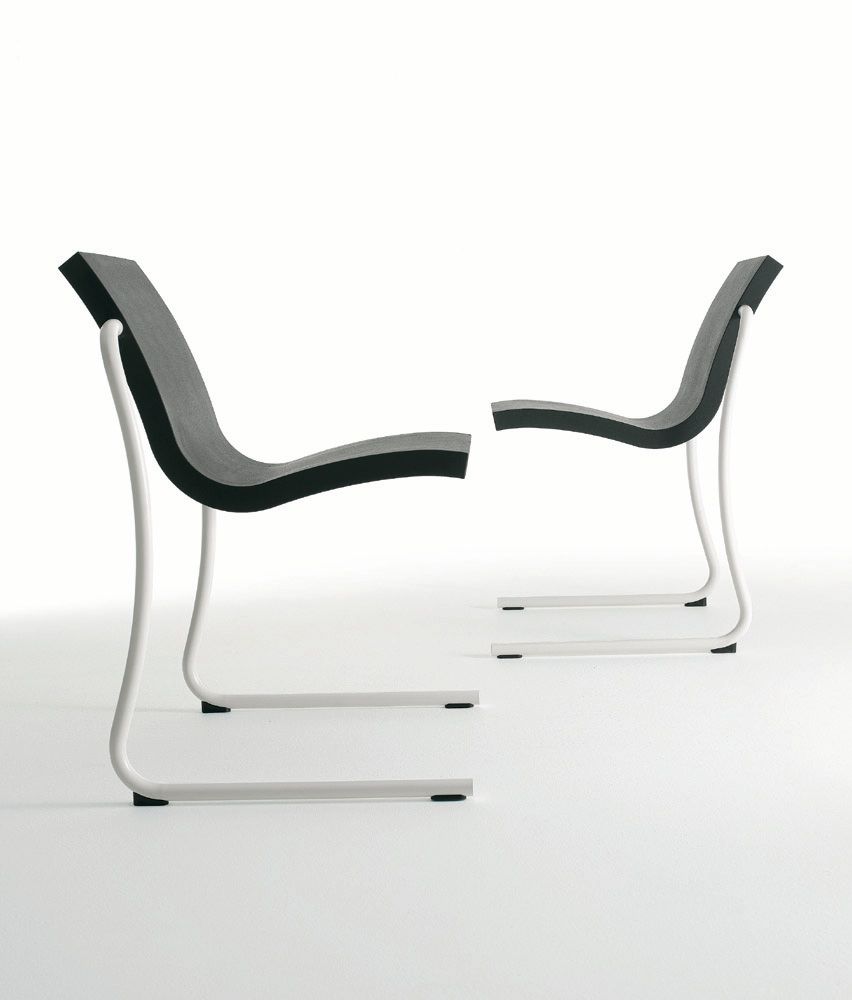 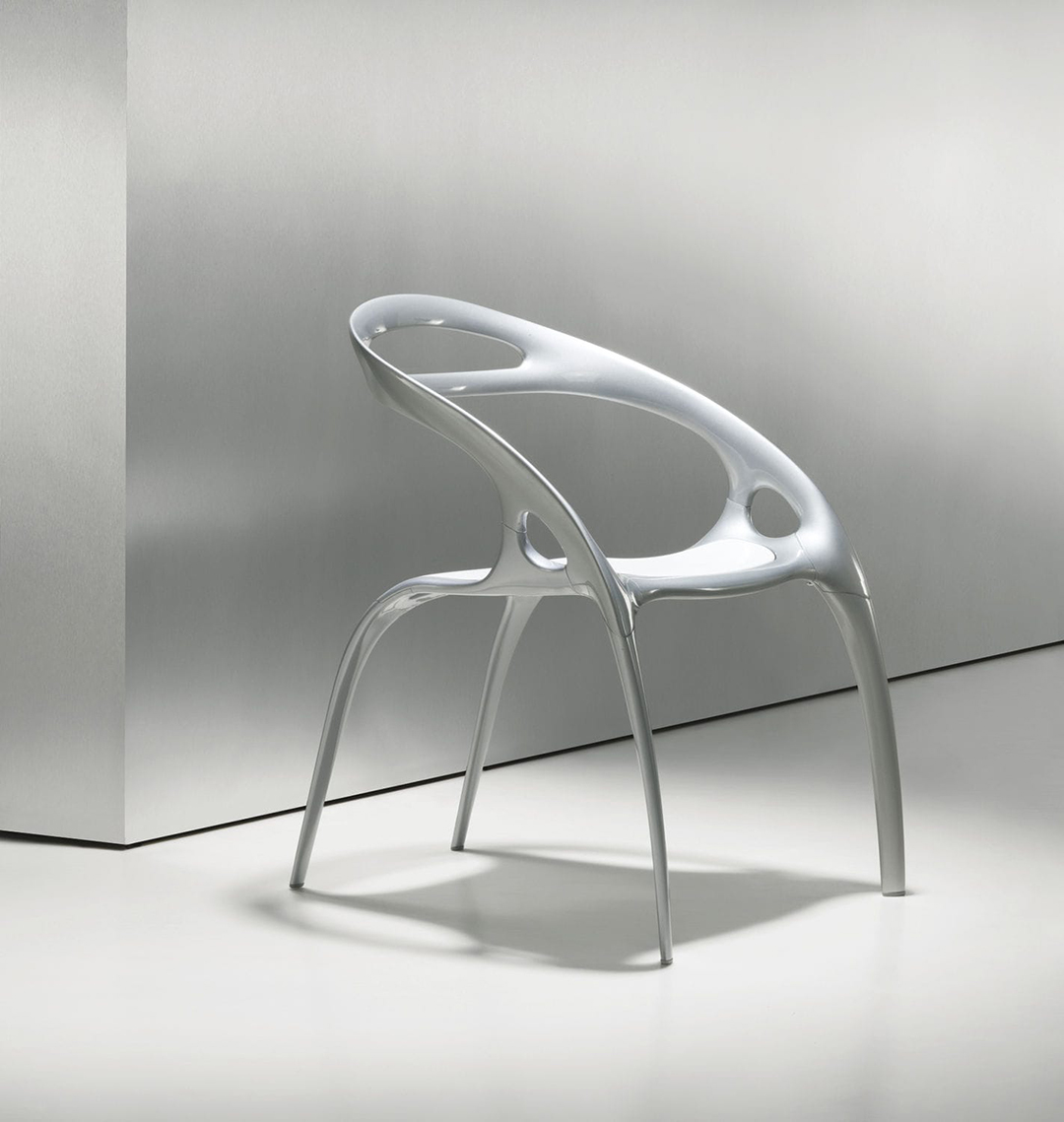 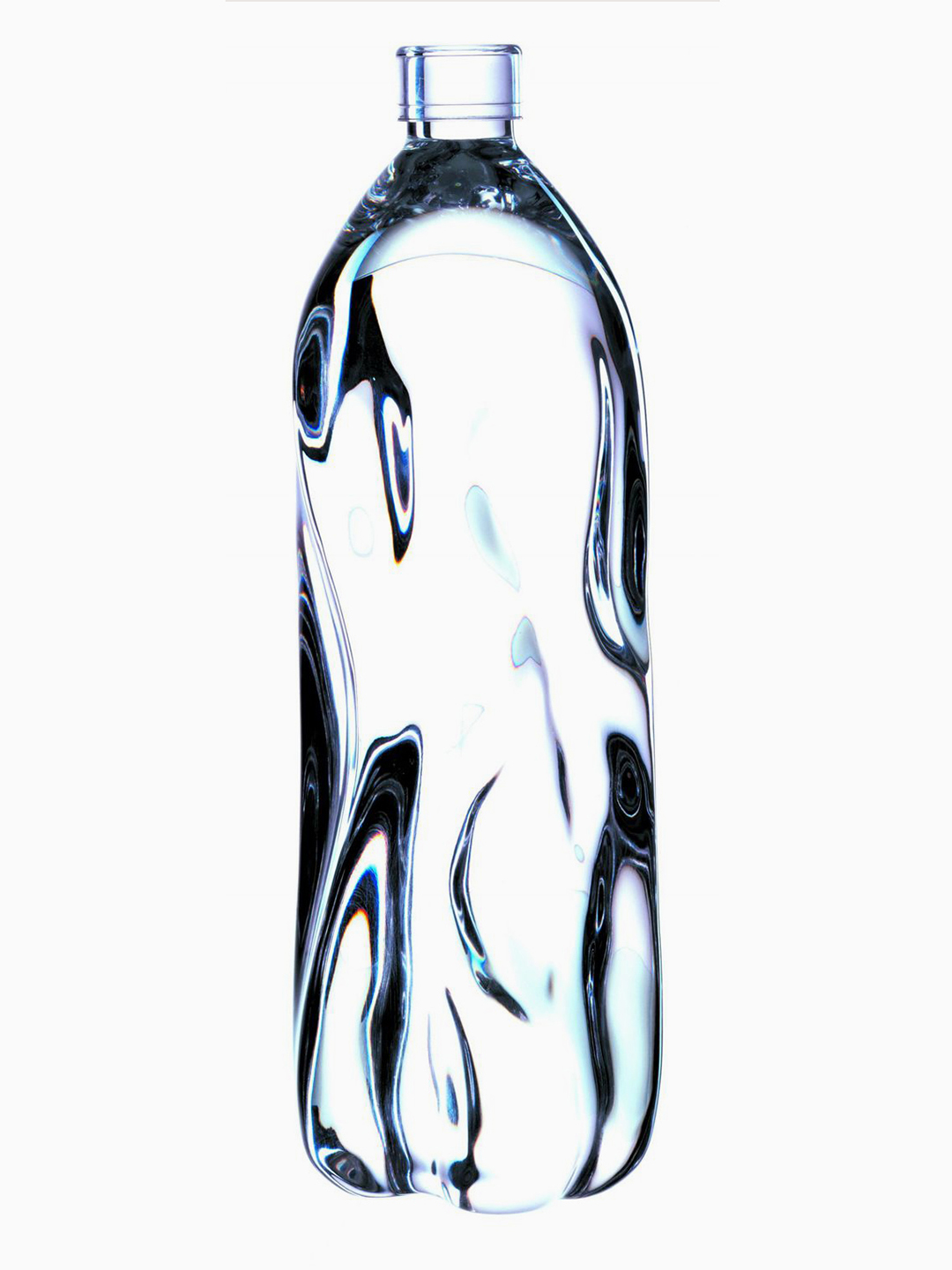 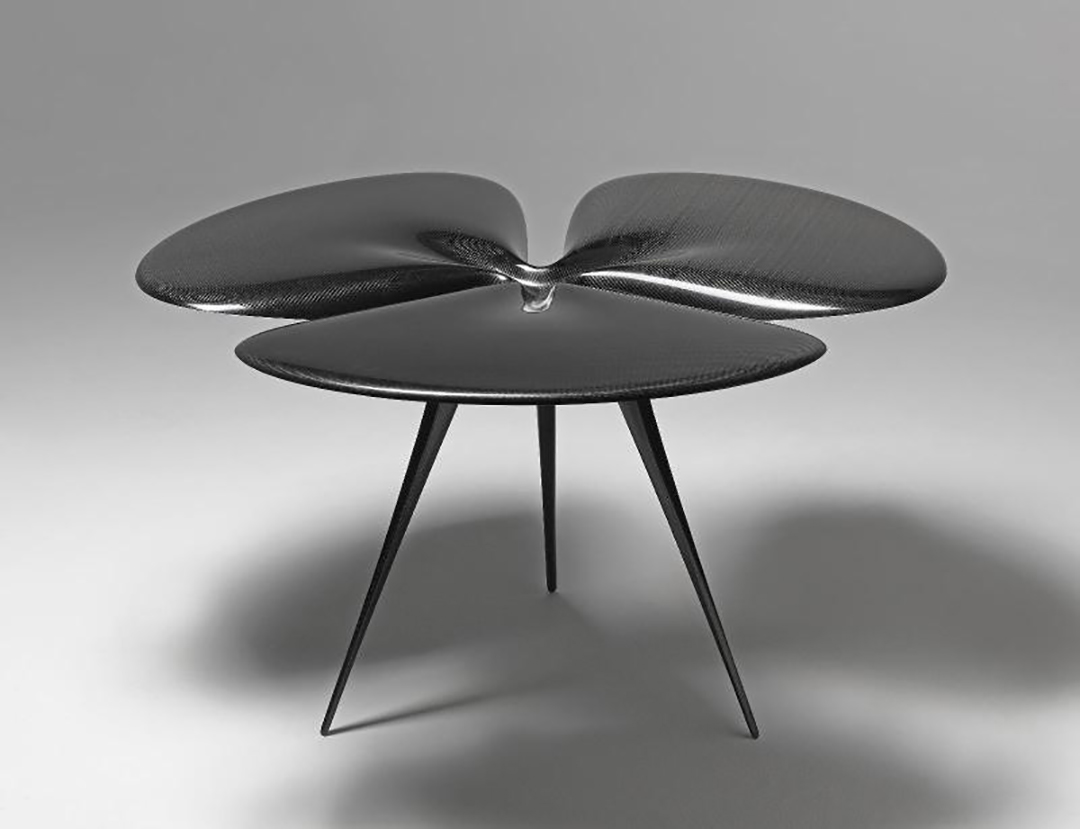 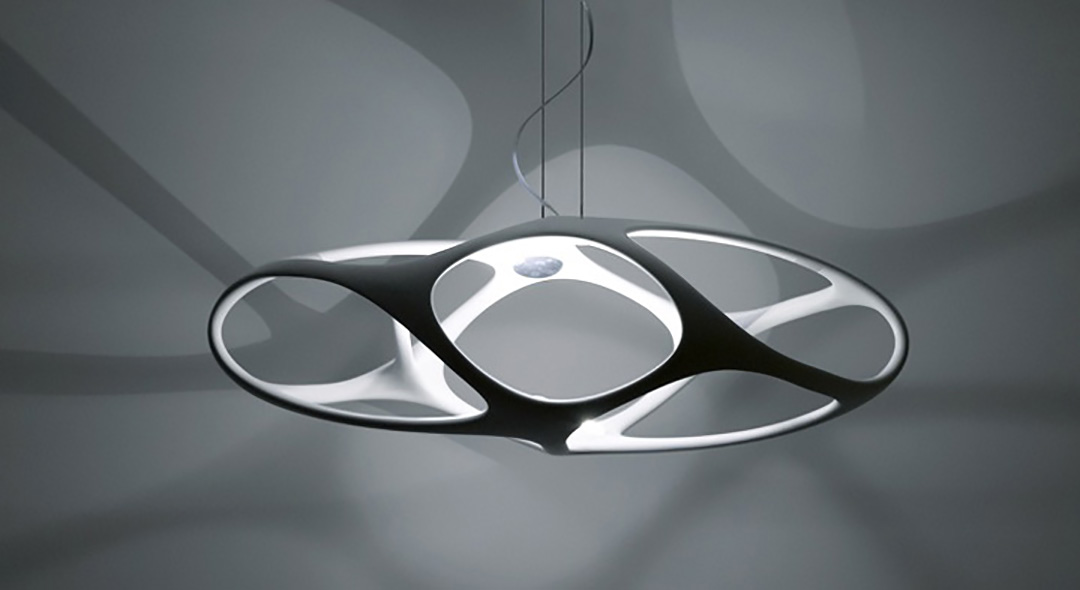 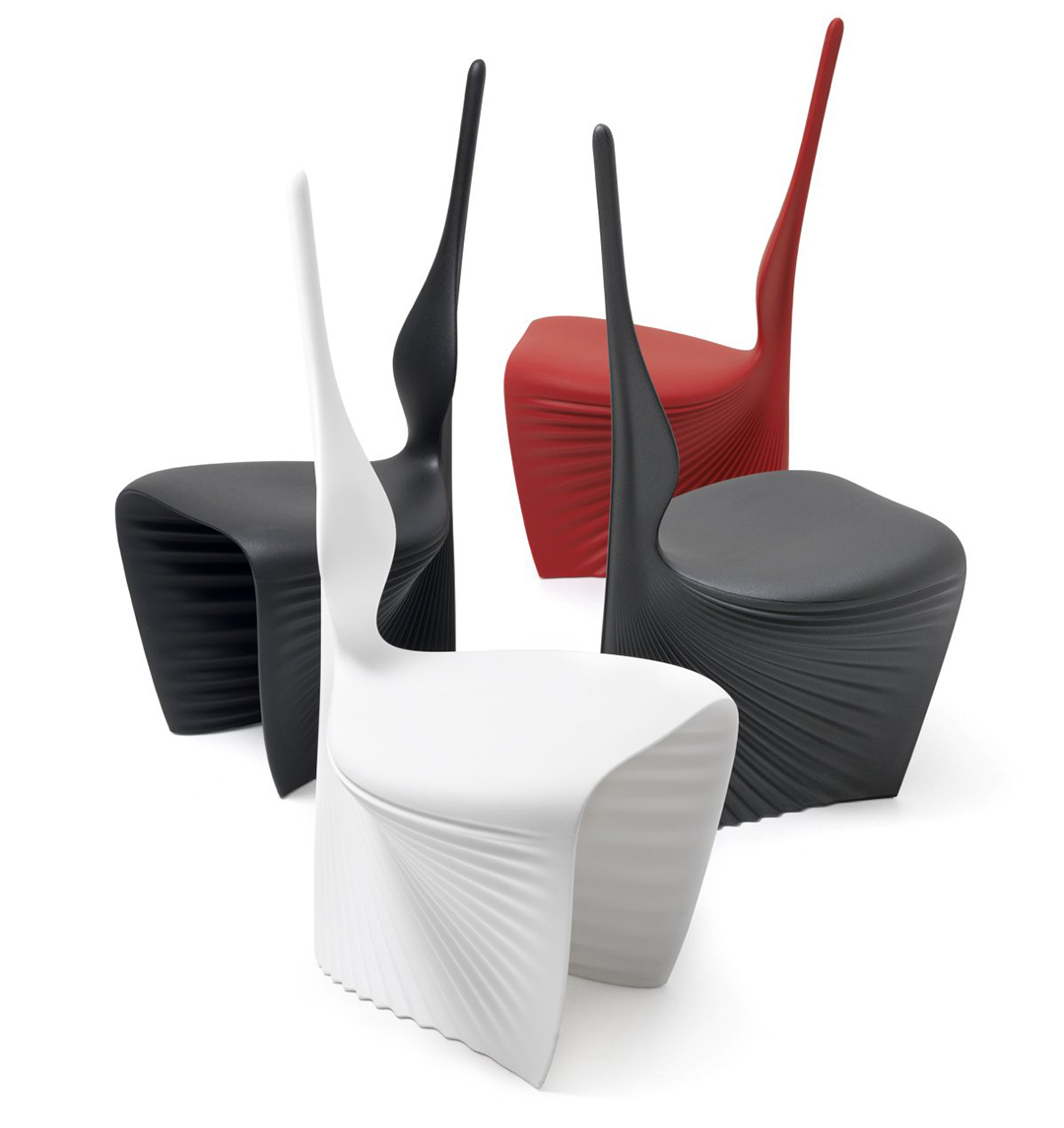 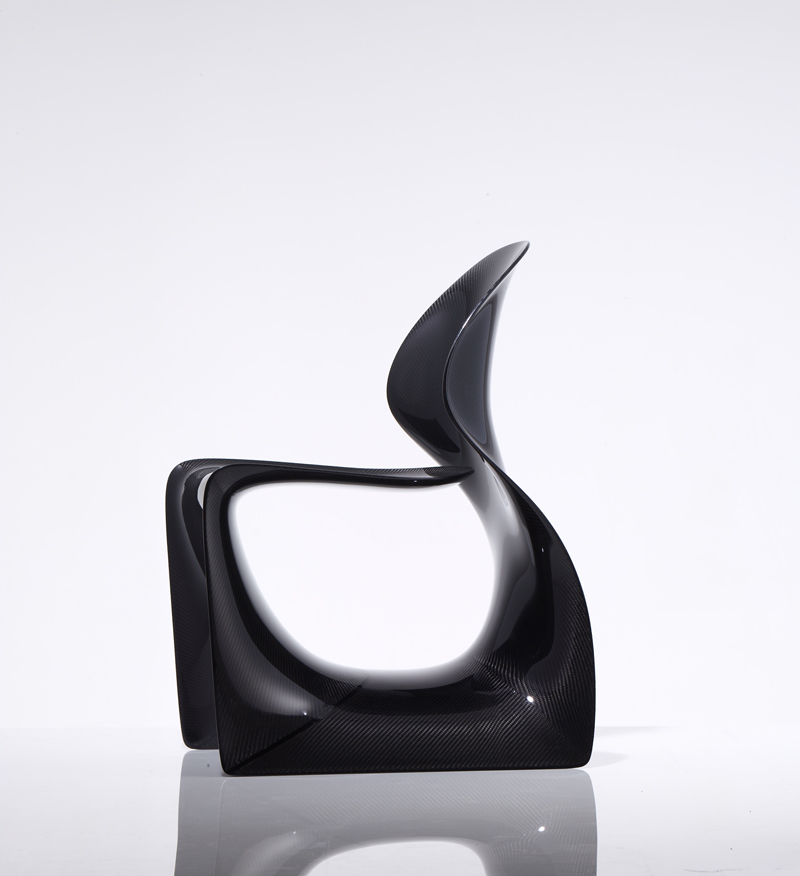 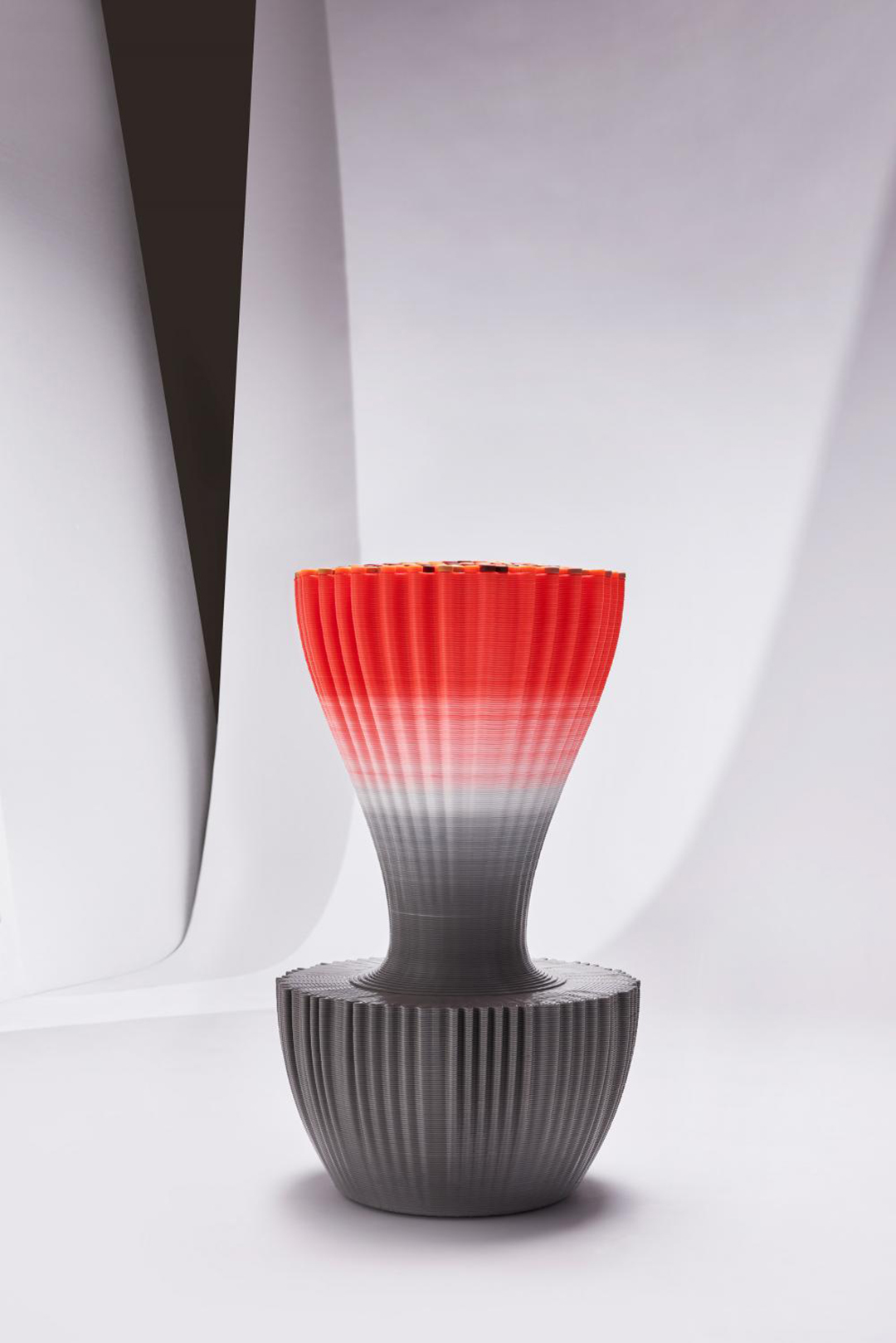 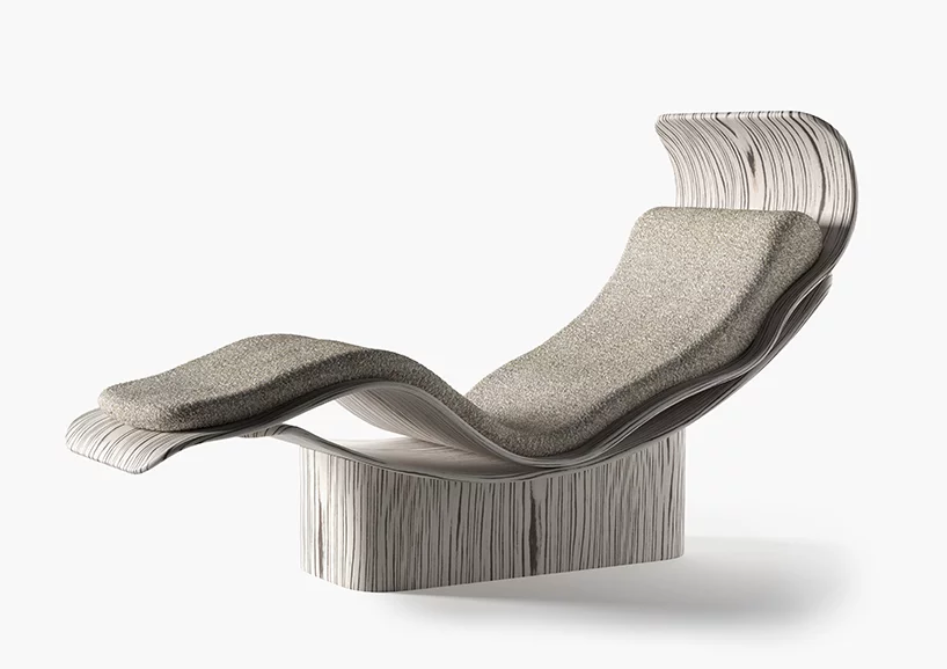