Through the aerial photographs of ‘The Salt Series’ by Munich-based photographer Tom Hegen, the impact of human intervention on a natural landscape takes graphic, colorful form.

“The production of sea salt is one of the oldest forms of human intervention in natural spaces,” Hegen explains. Unlike mineral salt, rather than being extracted from sedimentary deposits sea salt is produced from the evaporation of seawater in shallow ponds or pans. The vivid color of the salt pans photographed by Hegen is due to algal concentrations: Microorganisms living in the water will change color in accordance with the salinity of the pond. In ‘The Salt Series’ these salt pans take on abstract form, their watery masses becoming colored blocks in every shade from ruddy-plum to luminescent orange and acidic lime. 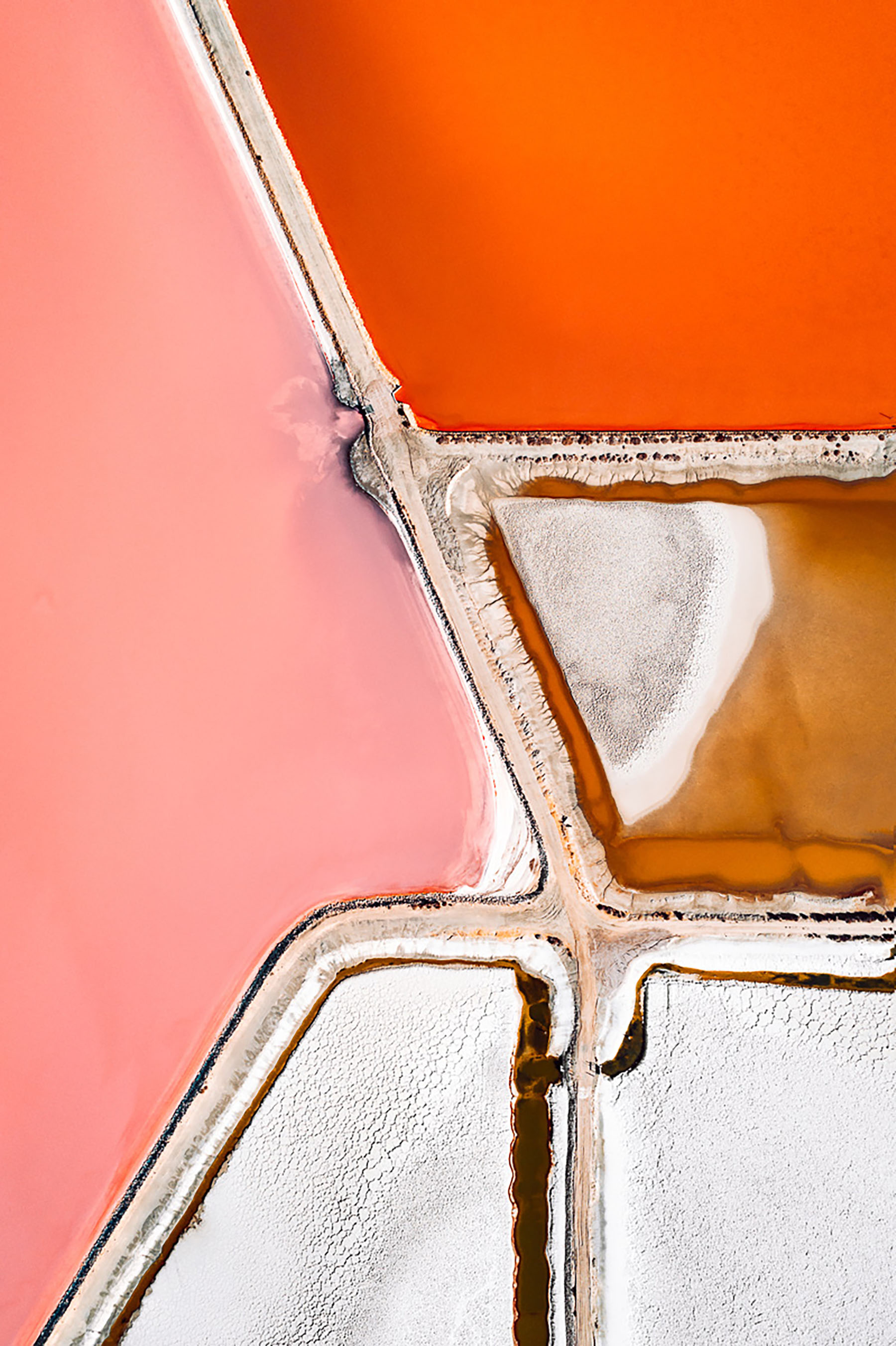 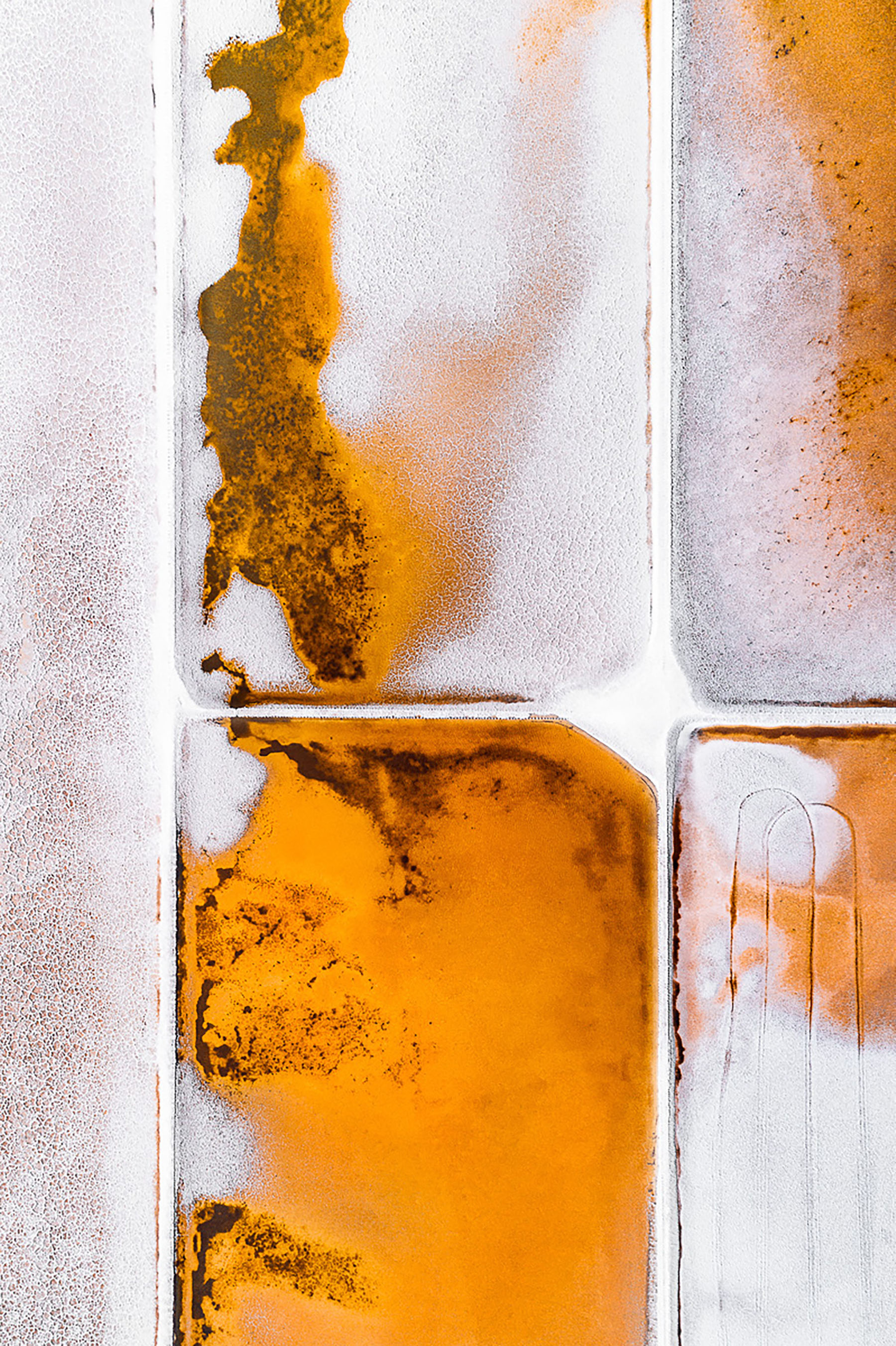 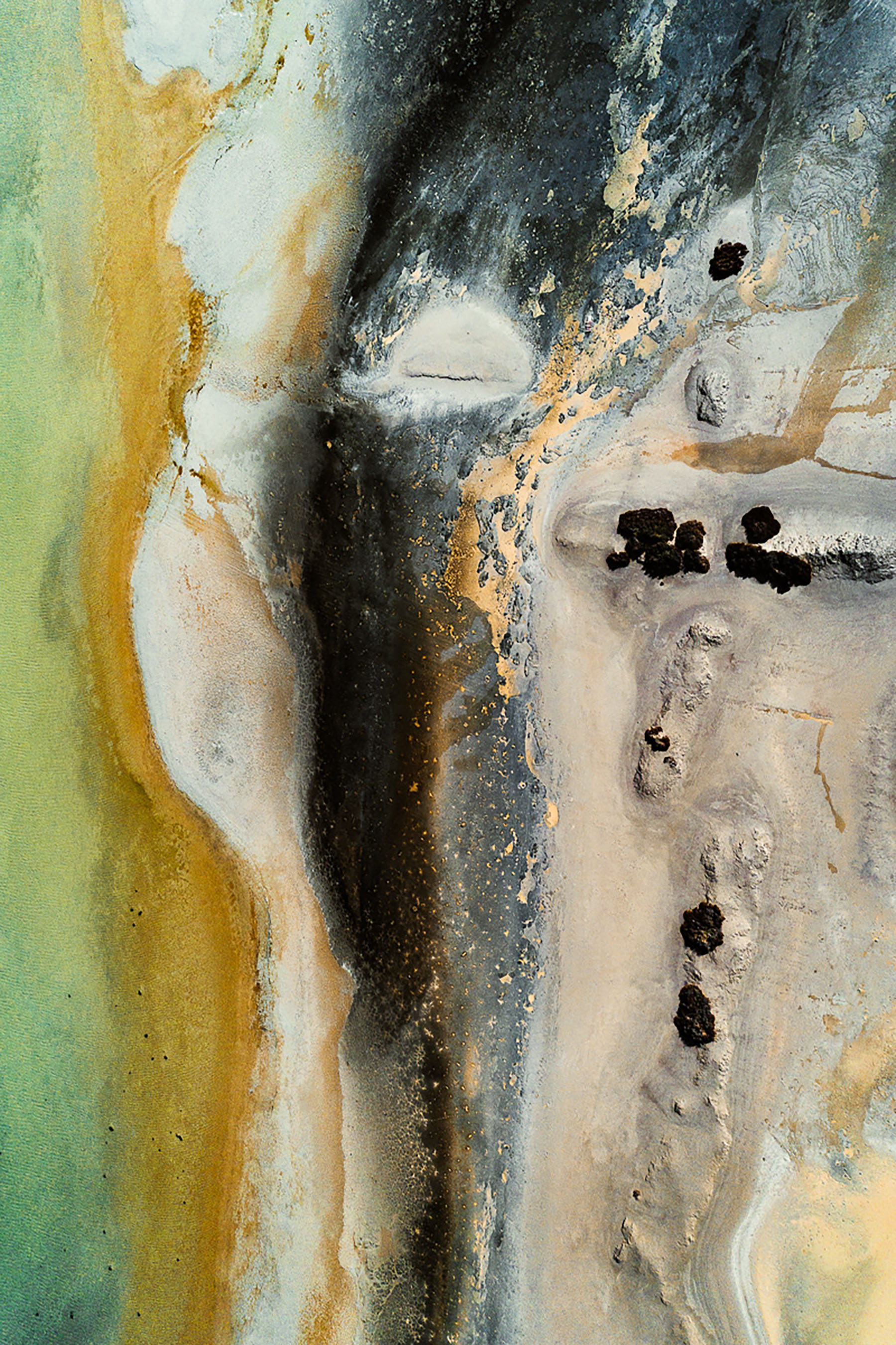 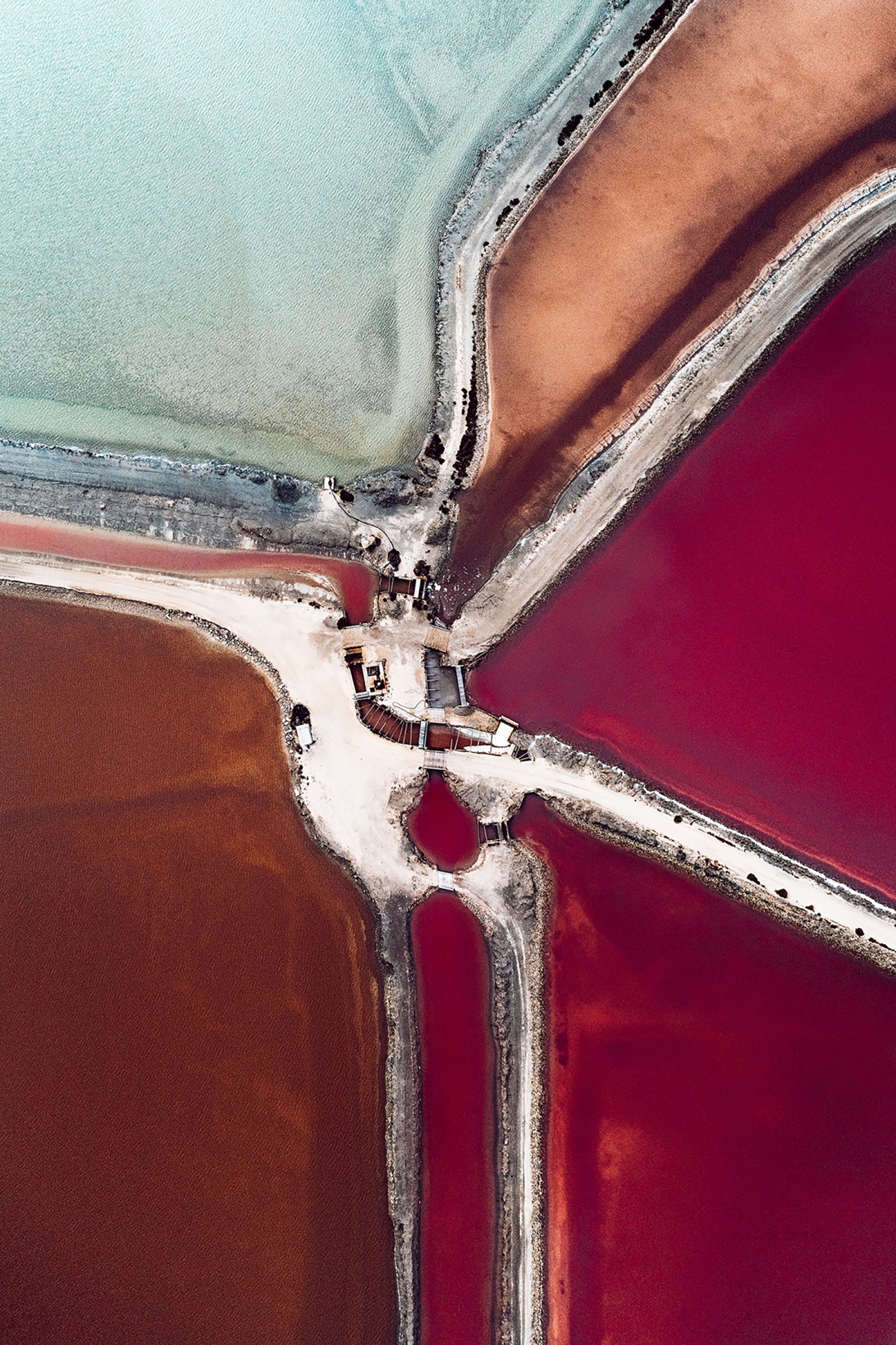 Midnight Sun 3D Renders From Where The Light Lingers