A couple of colourful doors to two show apartments have opened in Ernö Goldfinger’s 27-storey Balfron Tower in London. Completed in 1967 for the London County Council, the iconic Grade II*-listed brutalist block, has been under renovation for the last few years under the discerning eyes of englightened developer Londonewcastle, Studio Egret West (SEW) and Ab Rogers Design (ARD). Formerly social housing owned by the borough of Tower Hamlets, the Balfron Tower, and its surrounding estate comprising two other residential buildings, developed a need in the early 2000s for complete refurbishment. In response, ownership was transferred to a housing association which alongside the total modernisation, designated the tower for private sale while maintaining social use in other parts of the estate. Located on the northern approach to the Blackwall Tunnel, the Balfron Tower neighbours the rising canal-side new builds of Aberfeldy Village, the Frederick Gibberd-designed Chrisp Street Market (soon to be razed and regenerated with some high-rise buildings to boot) and Robin Hood Gardens, a brutalist estate with a different fate. Tasked with the building’s necessary interior redesign were SEW, the practice behind the refurbishment of Park Hill in Sheffield with Hawkins/Brown, and ARD. In total, there are 146 apartments including maisonettes from one to four bedrooms, which they split 50/50 to bring two unique design approaches to the interiors.

The whole building feels like a Bauhaus-style collaborative project crossing architecture, design and furniture. Londonnewcastle collaborated with the Goldfinger Factory, a furniture business/community academy/skill-sharing service based from the ground floor of the Trellick Tower, to create bespoke pieces from reclaimed materials such as the aluminium side table and felt headboard in the ARD show apartment.

As well as excitement for the future, restored elements show respect for the modernist heritage of the building. Light switches integrated within metal door frames have been reinstated and the balustrades similar to the original Goldfinger design redesigned. Six apartments yet to be revealed are also being reinstated to the original style in which Erno and Ursula Goldfinger lived in during 1968.

It was always part of Londonewcastle’s plan to preserve the spirit of Goldfinger’s modernist vision – from the uniquely coloured corridors on each floor to the communal spaces that were integral to his theories on high-rise living. While Goldfinger didn’t design a yoga room, or envision a cinema room in the tank room, these are some of the perks that 21st century residents will have in the new Balfron. 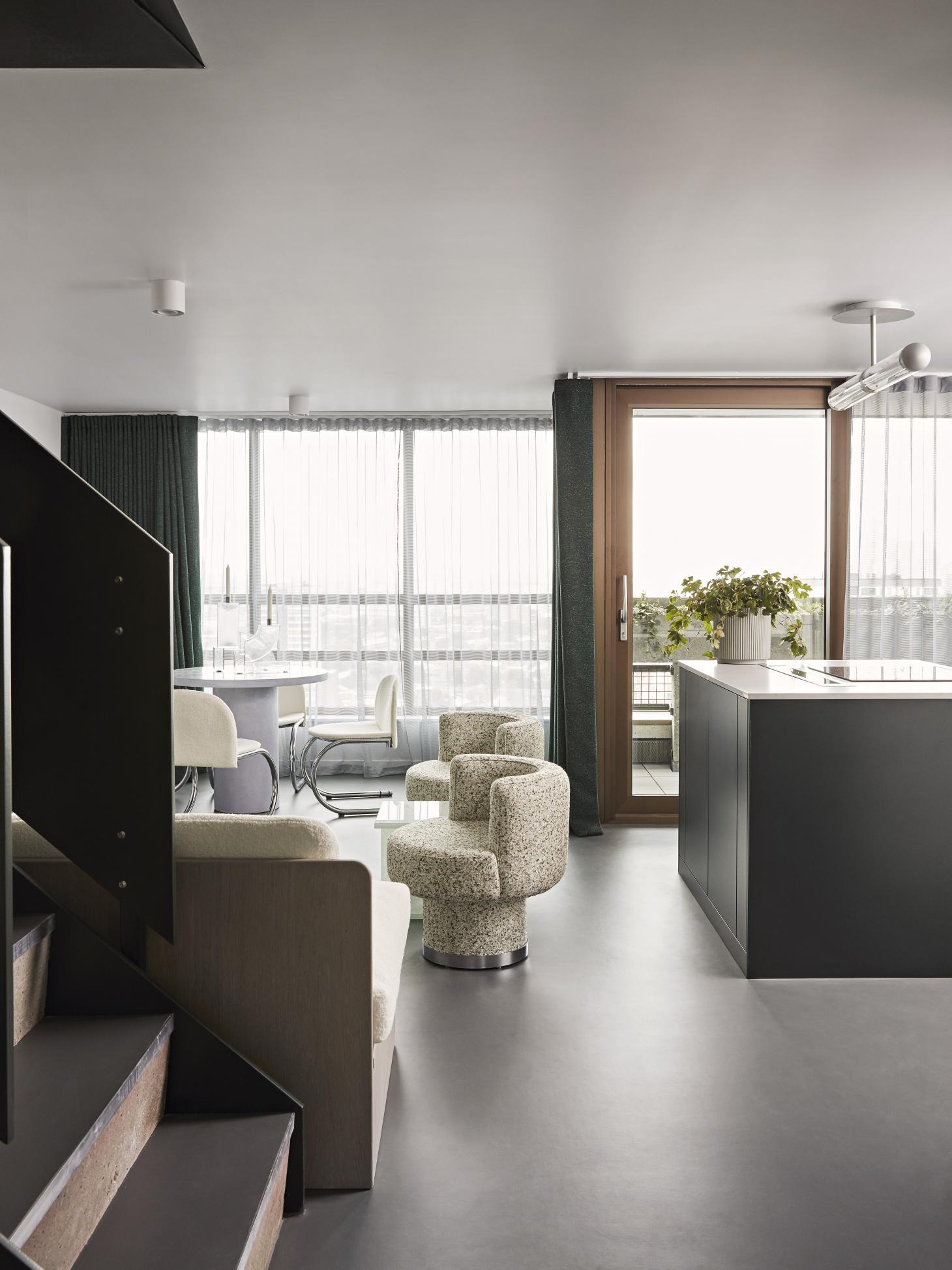 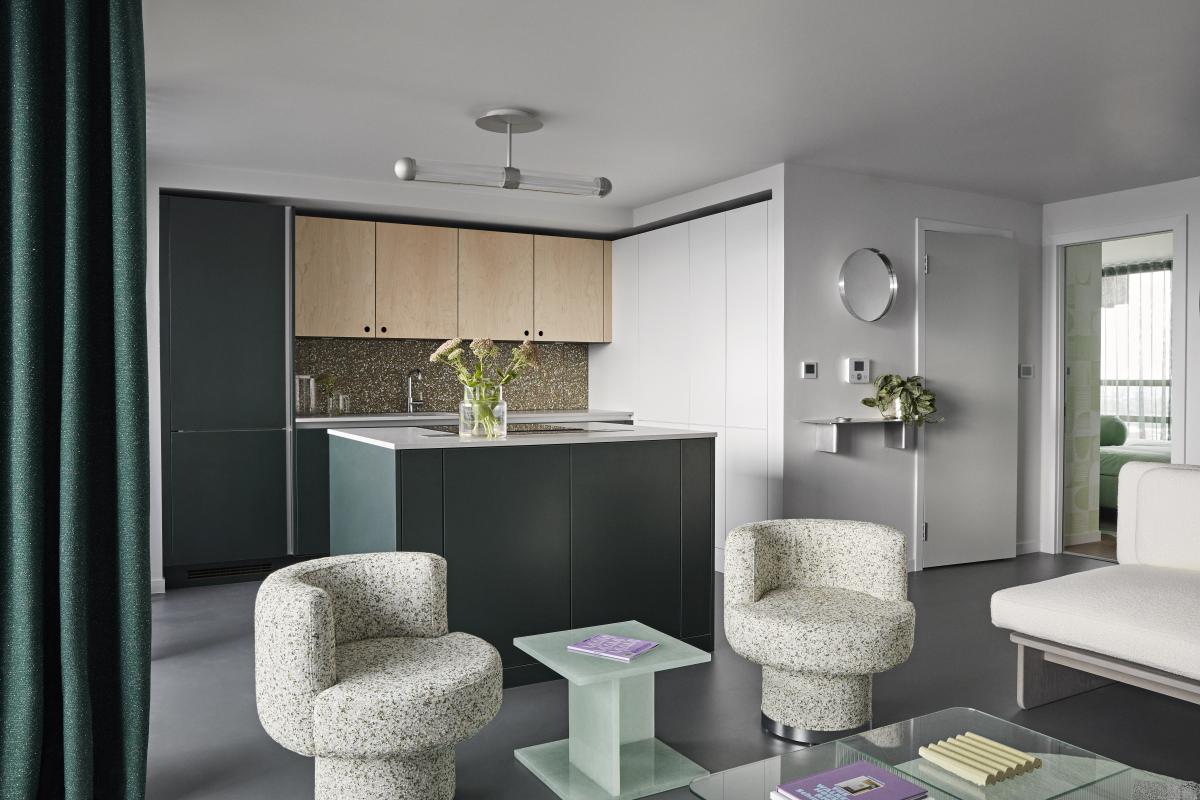 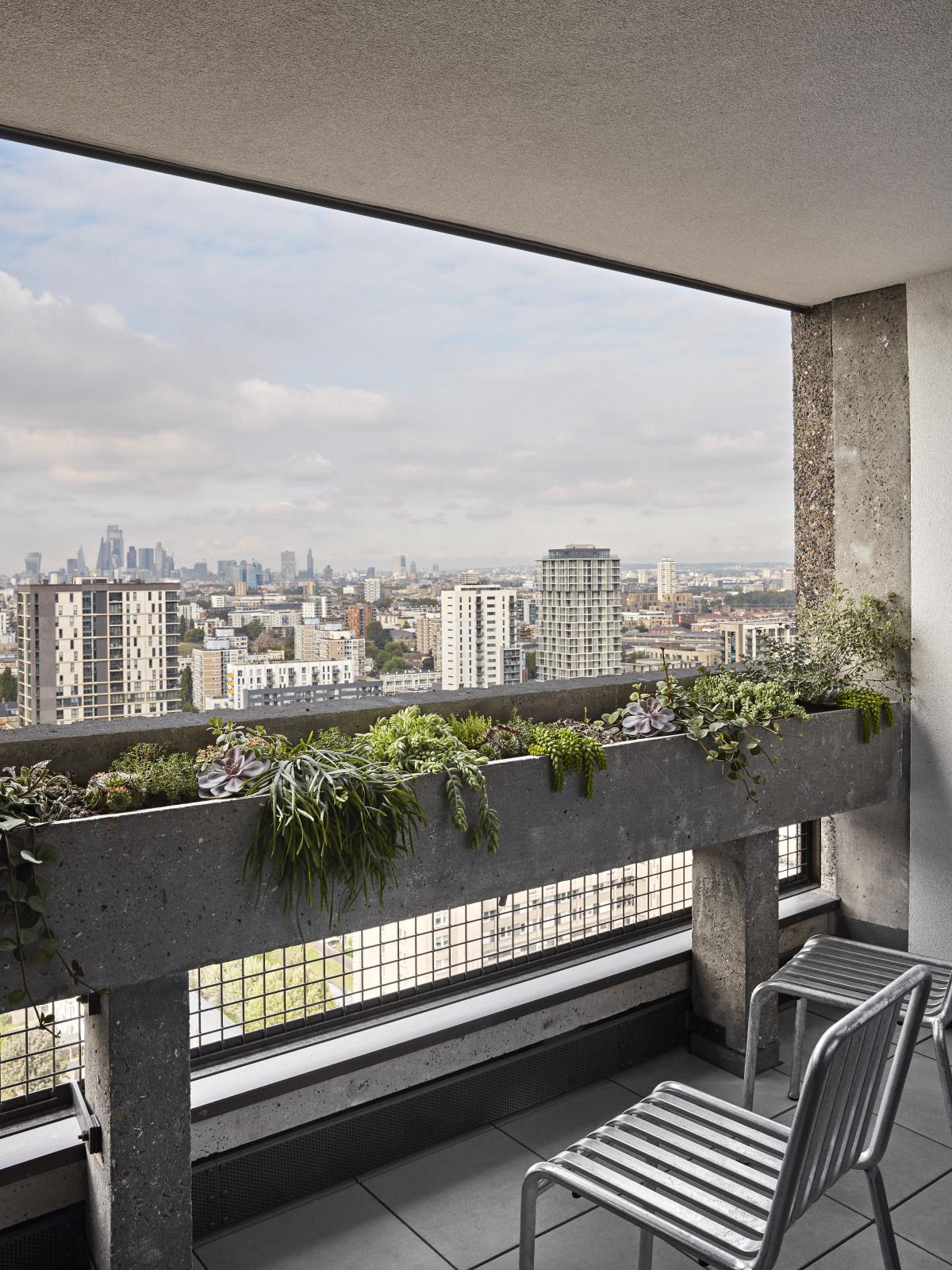 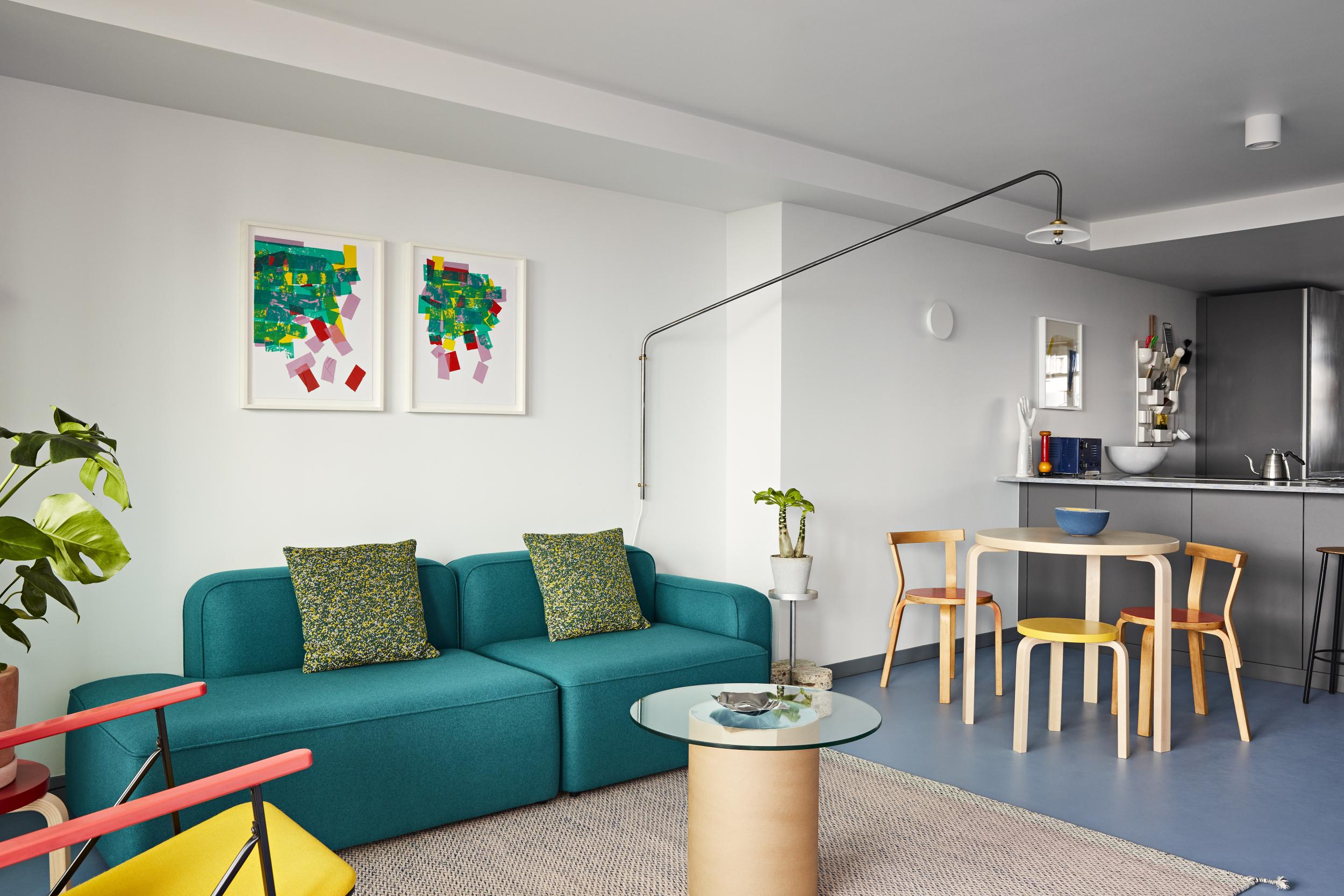 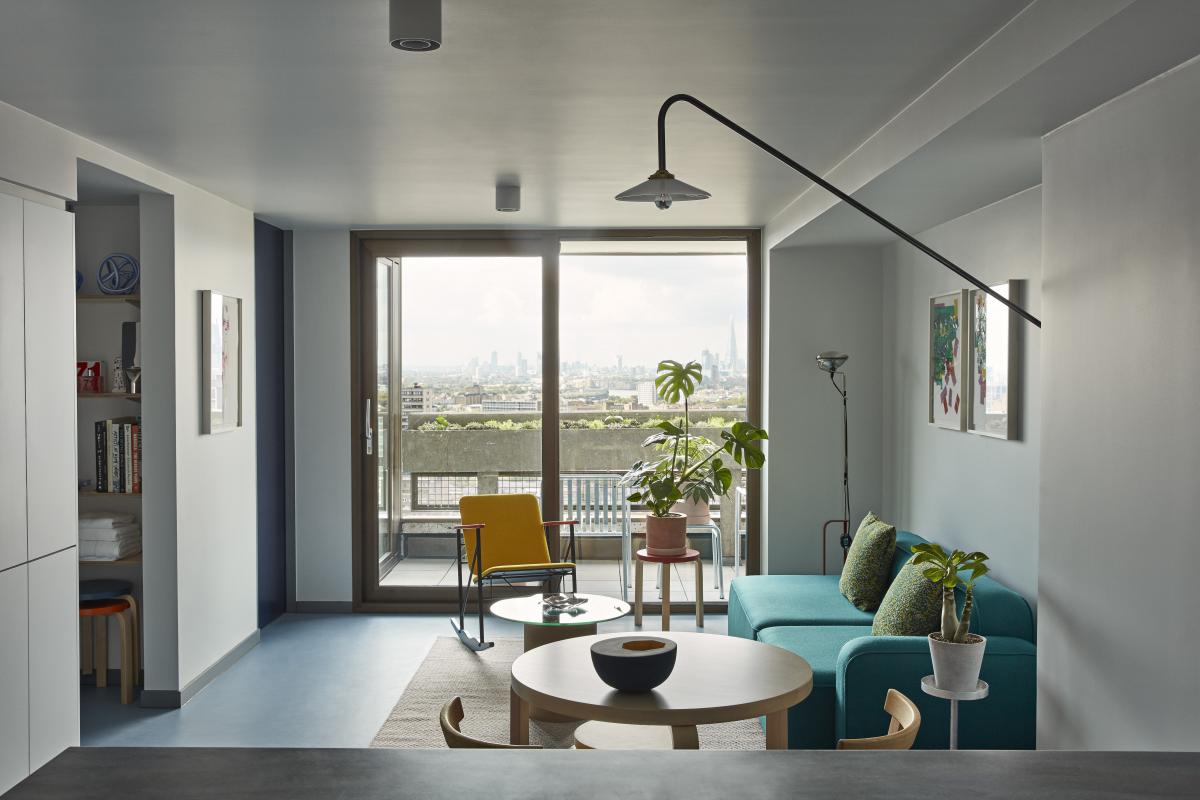 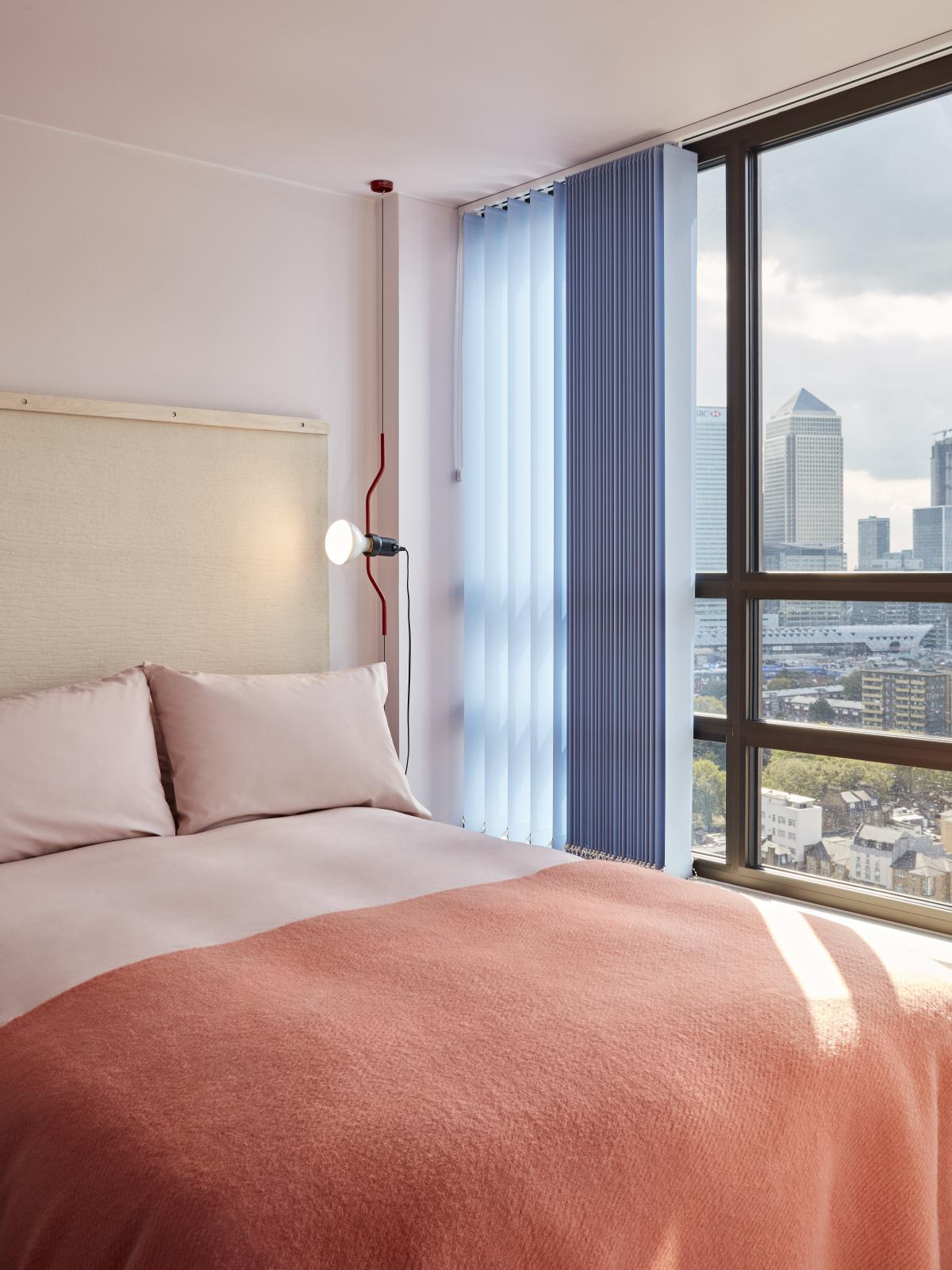 Amanoi In The Heart of Nui Chua National Park